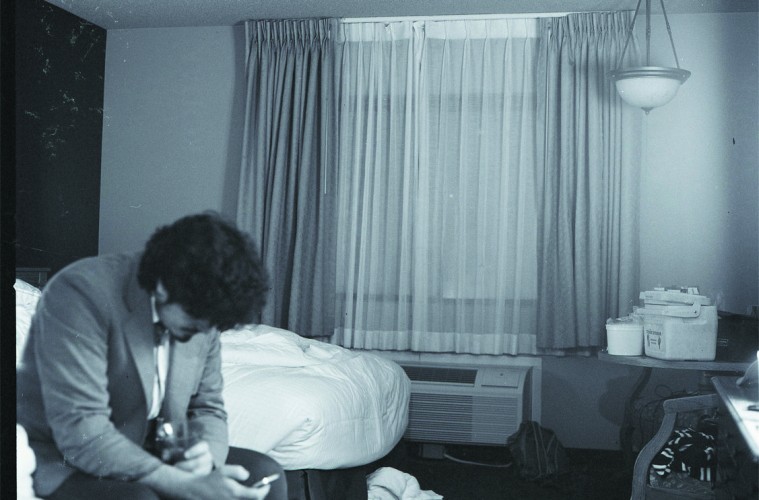 Joshua Hill is known for making some of the most eclectic music in town with his band The Hill in Mind. Now he’s made a solo departure with the new album Hill Never Sing Again. It’s a low-key affair that features his gentle voice, beautiful strumming on an acoustic guitar and the sounds of downtown Mesa coming through an open door at Flying Blanket Studios. This is what I call a perfect Sunday morning record.

“Little Boy Liar” opens it up and has the feel of Nick Drake—anachronistic to say the least, but easy on the soul. “Failed Music” is a spoken-word poem over some delightfully classic guitar that continues to keep things mellow. “Return to Sender” is a sentimental tale of an old man, his dog and letters being returned as the recipient has passed away. The obvious single is “Little Sparrow,” with a catchy guitar groove that you won’t shake for days. “Switch Roller” is a melancholy tale of the complex relationship between a parent and son, with a wistful sweetness in both the music and the lyrics.

Both “G Maj Thing” and “Relax” are minute-long near instrumentals. The former features the song of nearby birds, while the latter is almost a meditation reminding you to relax and breathe. There is a European folk song quality to “On Your Side,” about being left at the altar, which is touching to say the least. “Like an End” is a slow Americana number as Hill waxes nostalgic about spiritual thoughts he had as a child. The album completes with a wonderful song about a dialogue between a shoe shop visitor and the cobbler. It’s a tale of happiness with a rewarding philosophical perspective that warms the heart.