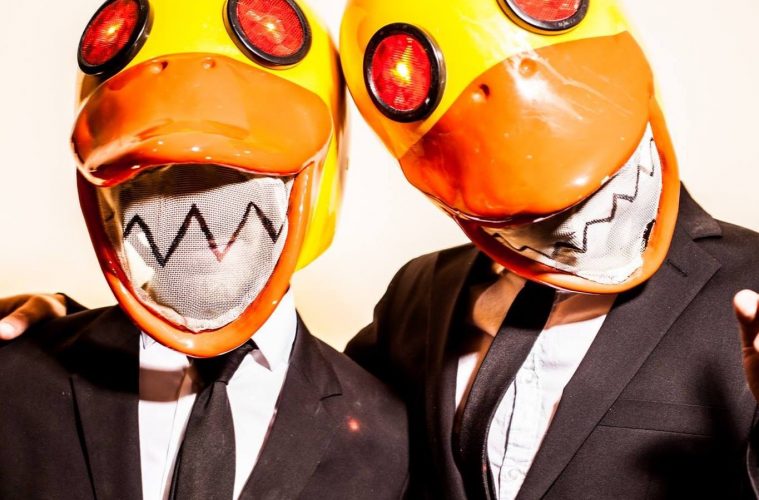 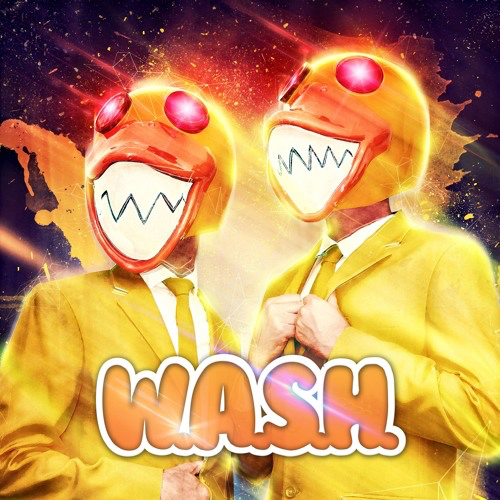 Ducky and Puddles are two twisted ducks with heads full of drugs, sex and anything unsavory they can muster with their imagination. They’re bona fide DJs obsessed with EDM and basic naughtiness, celebrating their vices with catchy dance tracks for the last two years. Across their singles they’ve had remarkable guest after guest providing vocals. In truth, W.A.S.H. (We Are Shit Housed) has enough for a complete dance album, but instead they’ve released an EP, saving some of their most anticipated tunes for this magical record.

“Help! Help! Gotta save me from this booty!” begins “This Booty,” featuring Sam Tha One and Magikal, which plays with hip-hop and pop as much as it does dubstep. It’s a hell of a way to kick things off. “Gucci Coochie,” featuring Klü and Lady KO, is—like much of their previous material—as amusing as it is downright addictive. Yet something tells me that somewhere in LA or Scottsdale, people will dance their asses off to it without any sense of understanding the irony. Luna Aura leads the fantastic “Stay High” and makes those Ducks put their shoulder into making pure dance pop that stuns the ears and stings the heart. 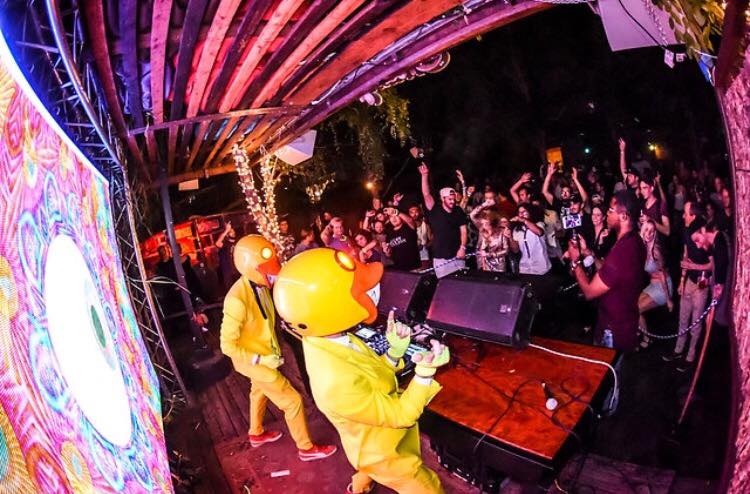 I have grave difficulty choosing between that tune and “Get Off,” which features Harper Lines of Harper and the Moths. The two tracks stand out because they’re far different from W.A.S.H.’s previous efforts and step into exciting new territory for the Ducks to explore. It may be that Aura and Lines both provide a slightly sexier experience, or less specific and more ephemeral experiences. In the meantime, I’m going to compile my own album of everything Puddles and Ducky have done so far for a debaucherous summer mixtape.