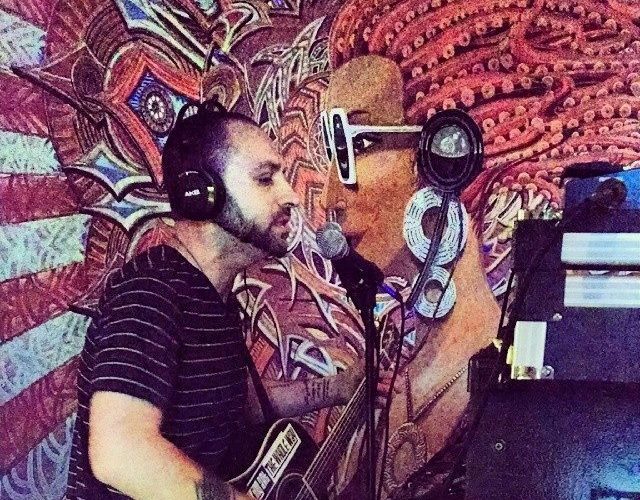 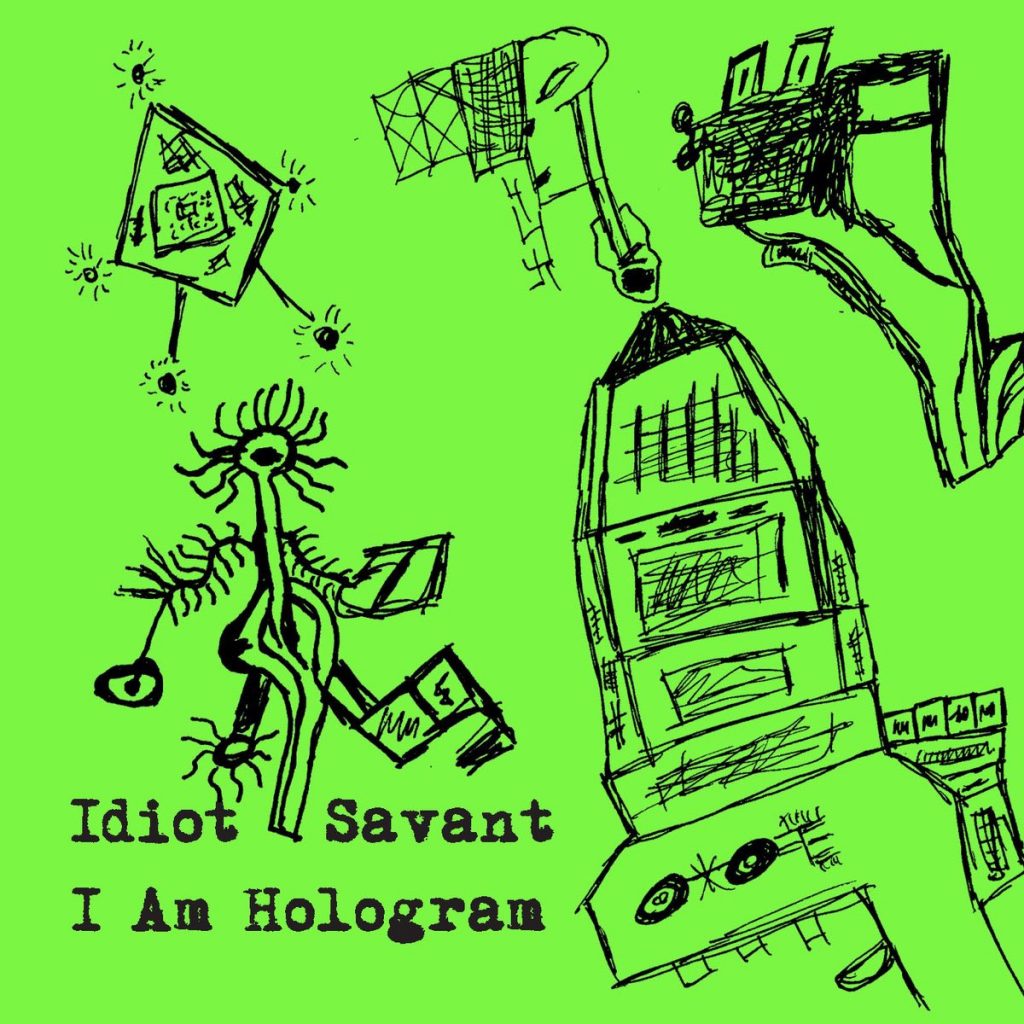 Richard Nihil is releasing records like a man racing against time. Idiot Savant is the second of three full-length albums planned for this year; it will be followed quickly by a five-track EP. Twenty-sixteen is the year that i.am.hologram decided to take the stage show that’s been amazing audiences for years and put it on record. Still, Nihil shows himself as one of the most original and prolific songwriters in town, which is impressive because he’s a one-man show that doesn’t actually suck.

This is also unexpected in that the show is completely acoustic, which is its complete and harrowing strength. Somehow less is more with this particular release, and the spare arrangements shine the spotlight not only on Nihil’s vocal gymnastics, but also on the intensity of his guitar playing without being plugged in. This is immediately apparent on “Uncomfortably Numb,” where he evokes musical voodoo from the desert sands that surround him. It’s somehow grittier than the comparatively polished Rejecting the Program, released earlier this year. Just try to listen to “Dope Sick” without feeling a little sick yourself. You can taste the nausea.

Each song is like a different method that Nihil uses to quantify his life experience, such as “Derelict Starchild” and “Not Today Satan, Not Today.” Here is the portrait of an artist armed with only his voice and a guitar, not unlike blues stars of the past. This is all that a man of this caliber needs to convey his vision. “Blood on the Pavement” gives a big nod to Dylan, but it’s taken to a place where only i.am.hologram could go. I would recommend that you get the CD directly from Nihil, because it’s got bits between the songs, studio chatter and false starts, that give a more authentic flavor, brilliantly produced by Blaine Coffee.