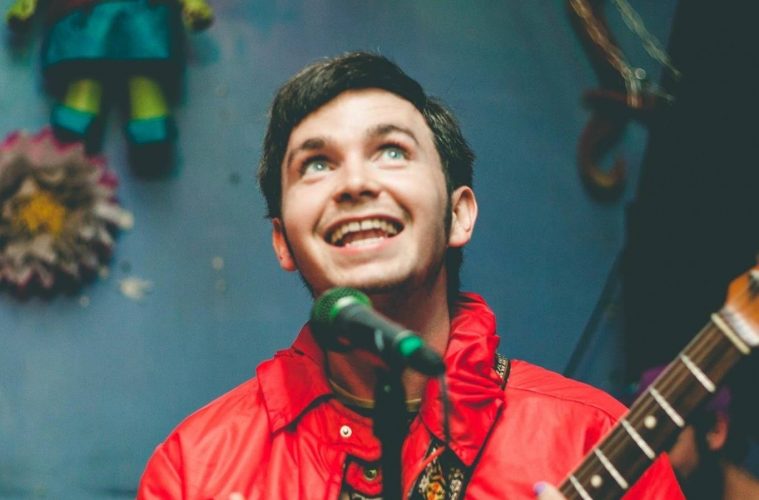 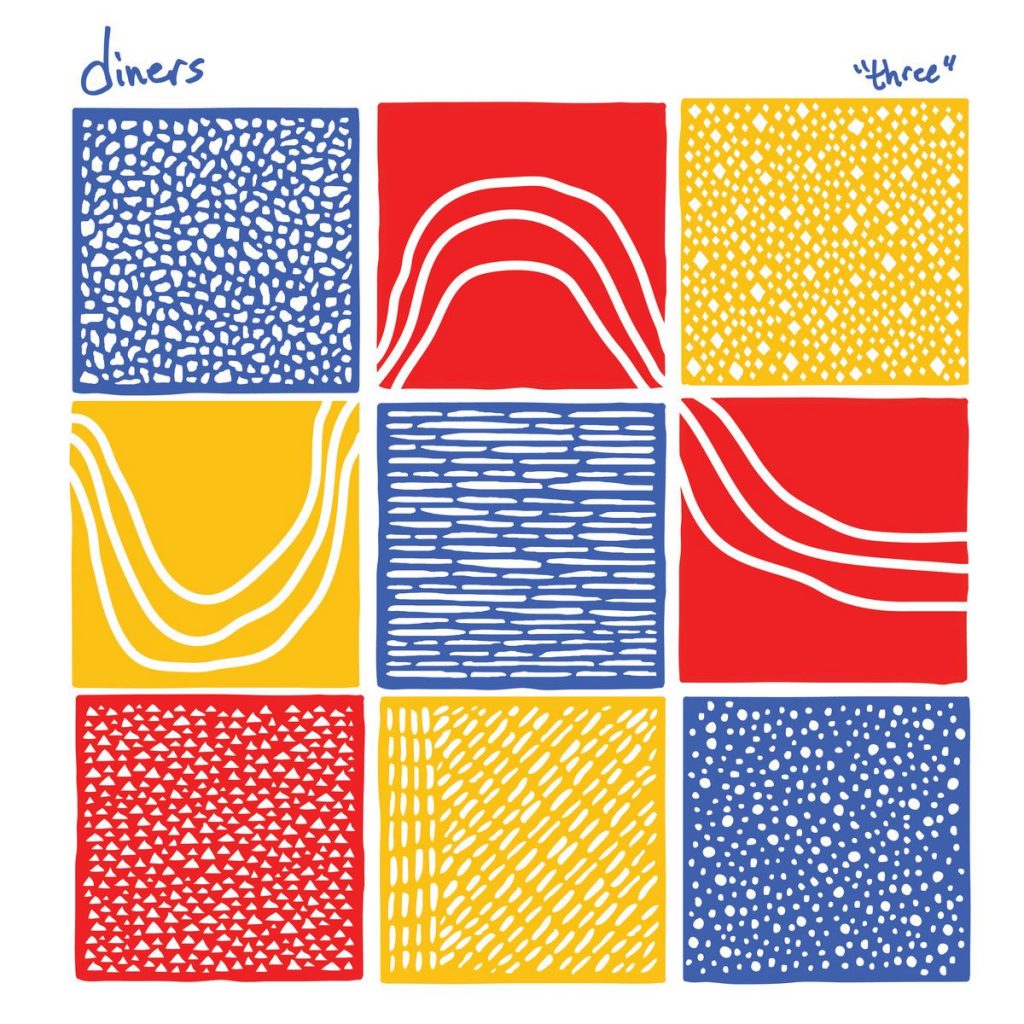 Diners’ “three” is the perfect music to listen to on headphones a little high on life. It’s an audio soundscape that makes you feel like a kid in a mythical suburb—a utopia on a sunny day in spring with a skateboard. This would be the greatest release of the year in an alternate universe where everyone loves more obscure Beach Boys albums like Friends, Sunflower and 20/20.

One of the most highly anticipated records of last year, Tyler Broderick wanted it to match his vision perfectly—so Diners made sure the extended wait was worth it for their third full-length. Recorded by Jalipaz at Audioconfusion, the record features a local all-star cast beyond Broderick that includes Tristan Jemsek (Dogbreth), Aaron Ponzo (The Expos) and Stephen Steinbrink, among many others. This is a pure indie pop delight, and when it’s not emulating mid-period Beach Boys, there are hints of Burt Bacharach, The Wondermints, The High Llamas, Apples in Stereo and The Minders. To be fair, there are many lyrical nods and homages to The Beach Boys, including a reference to SMiLE in “Plastic Cactus” and the very title of “Little Pad.” 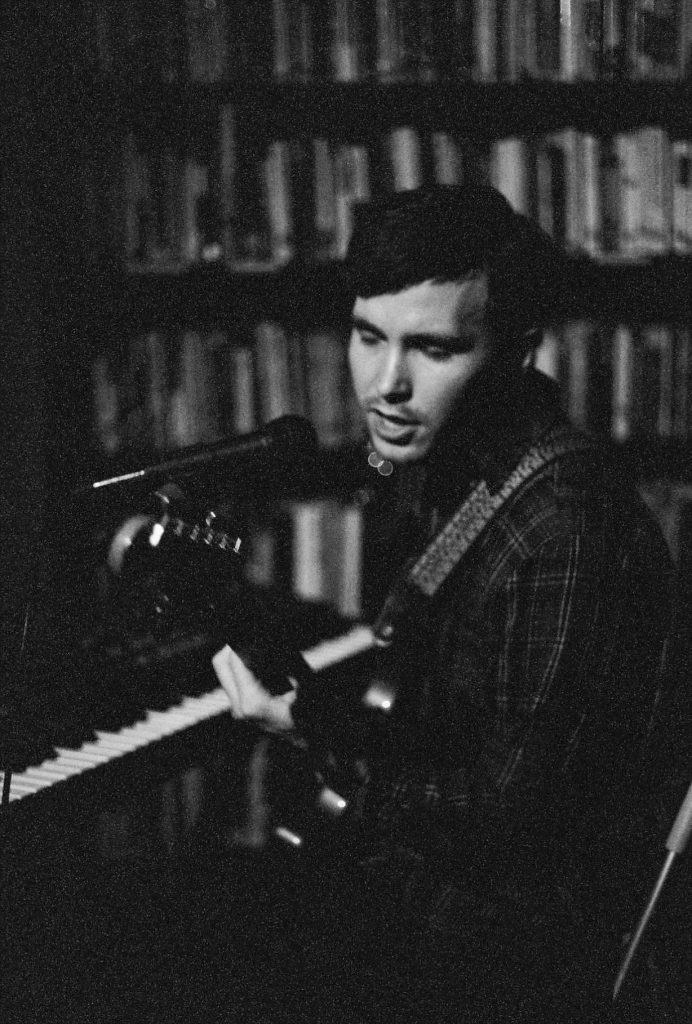 This is warm, summery pop, filled with soft sounds for gentle people. It’s the perfect album to relieve an anxiety attack, the kind of record you spin when you need to know that the world is going to be all right. Before this album was released in its entirety, the band released a new song each day. A good move, since the album as a whole is a completely different experience that’s easy to get lost in, while not necessarily concentrating on each song.