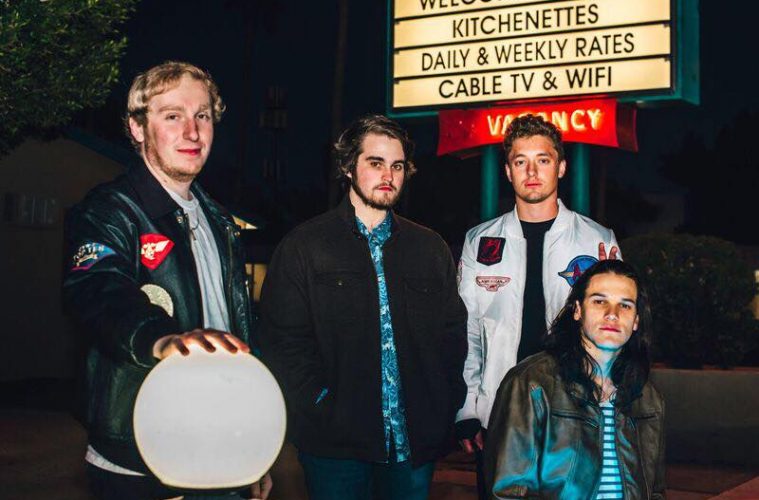 The Sink or Swim – “Oasis Unknown” 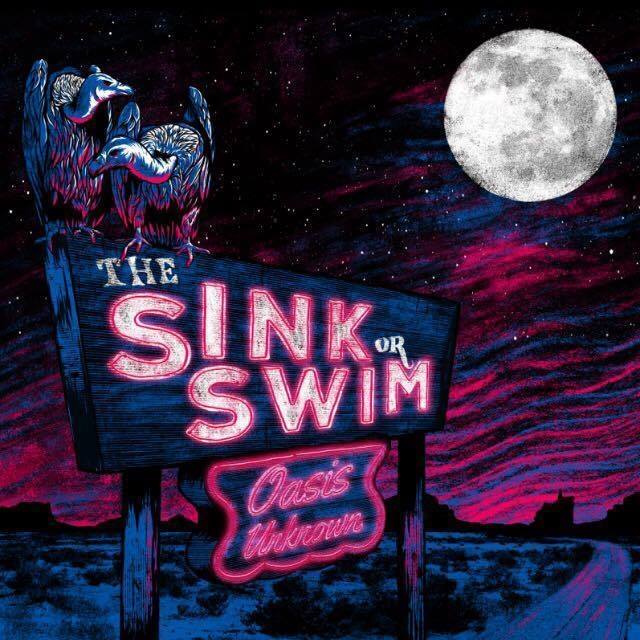 I’ve been following The Sink or Swim from the moment they started putting out records in early 2016. That year they released two back-to-back EPs of power pop indie rock as a trio, before expanding their lineup. Last year they put out two stunning singles, which do not appear on their third EP, Oasis Unknown. The Sink or Swim are Nate Zeune (guitar/vocals), Lou Resnick (drums), Niel Erlich (bass/vocals) and Derek Rossman (guitar/vocals). The five new songs on their record show the further evolution of this band.

Rossman is the ringer on this release, and his appearances on “Arizona” and “Dopamine” last year showed early signs of his assimilation into the band. His guitar becomes an outstanding element on the opener, “Queen Colleen,” while Zeune’s understated vocals shine like a distant star. Resnick and Erlich show up as the rhythm section everyone wants in their band. “Life After Midnight” is the first single, and it’s got an easy groove, with Rossman’s vocals and a cool, catchy hook that’s as subtle as it is sexy. “Reason to Leave” has the quirkiness and neuroticism that first attracted me to the band. It’s got a jazzy exploration that takes its time exploring the unrelenting groove – one of their most fascinating arrangements to date. 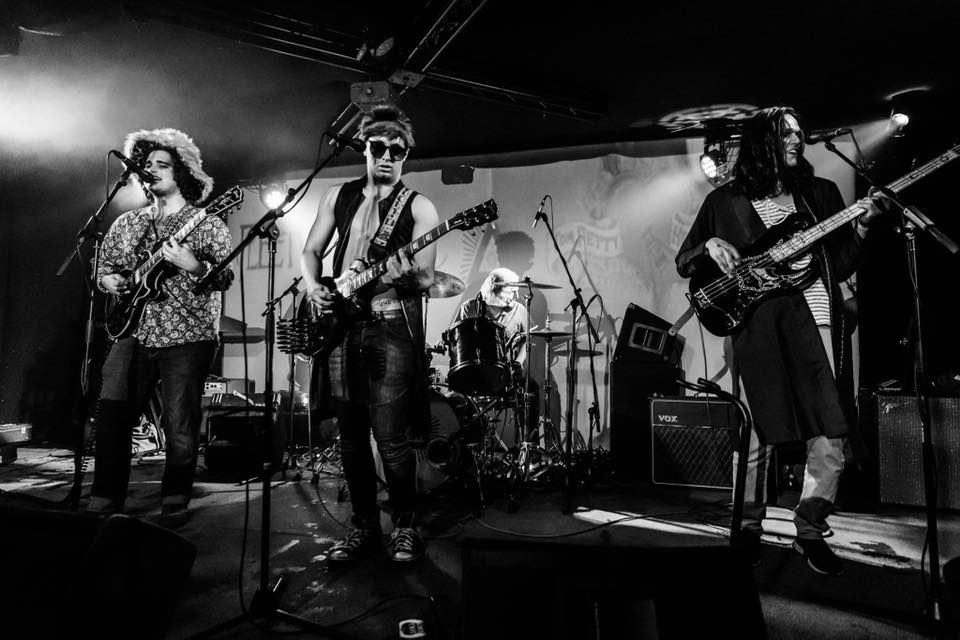 The sentimental “Winter Clothes” seems to pull from early 1970s Laurel Canyon rock. It’s AM rock to be sure, from an era that existed long before any member here was born. “Full Moon” is the finale, and it’s got a sexy groove courtesy of Erlich, with shimmering guitars and a touch of ELO. Oasis Unknown is a stark contrast to their previous EPs, but this is a band exploring every edge of their talent. They’ve traded their hooks for grooves without diminishing their sound a bit. 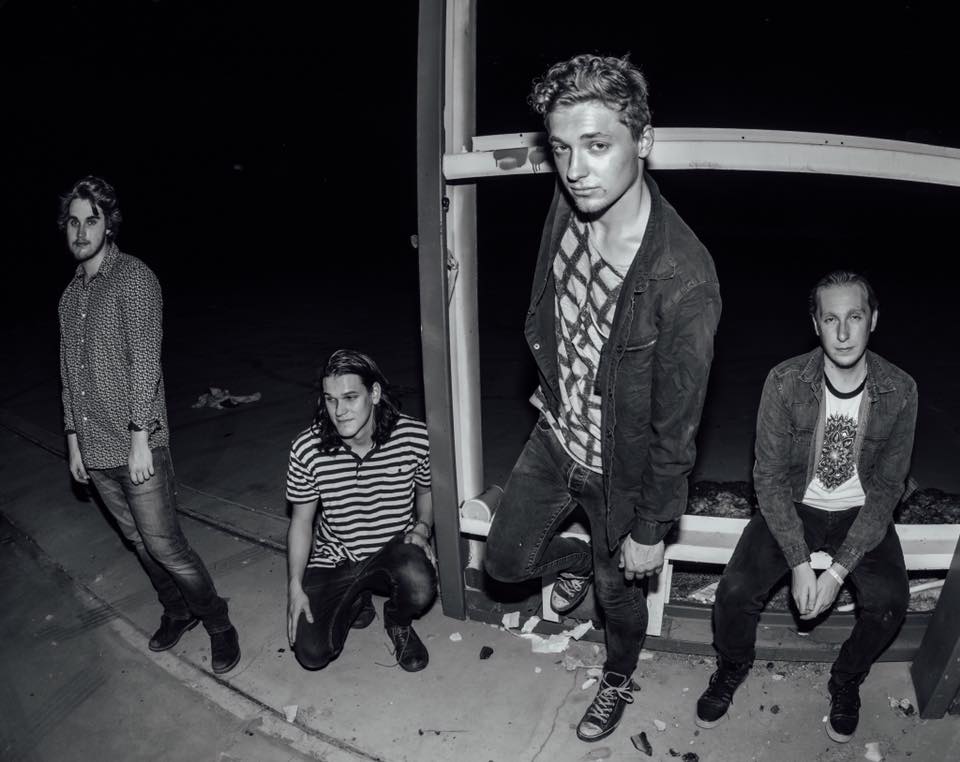