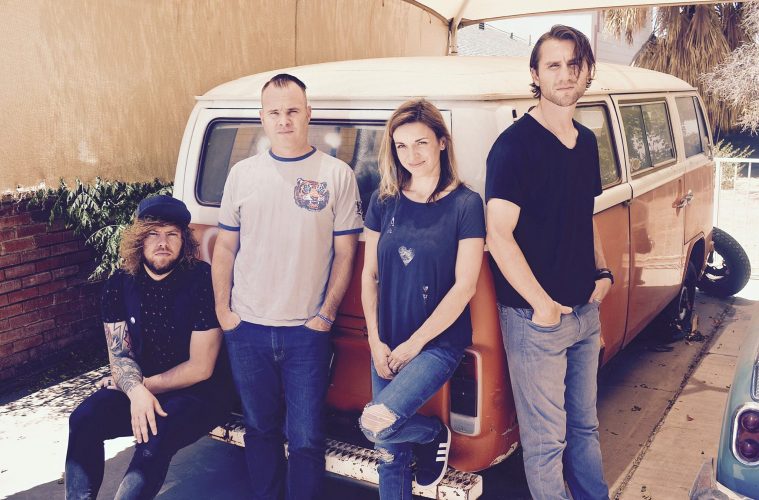 New Chums: “See It for Myself” 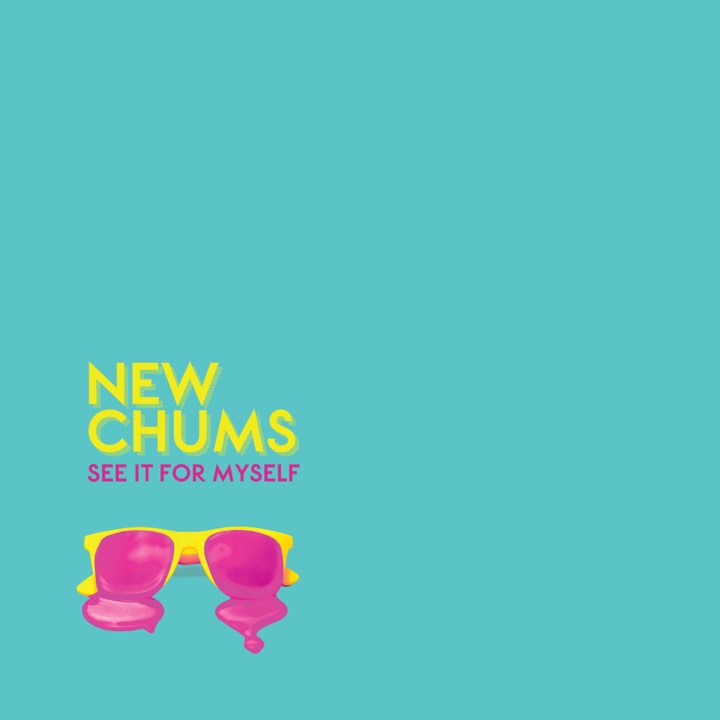 It’s been two years since New Chums showed up in town and dropped their first record on us. They’ve reworked their lineup a bit since then and are set to release See It for Myself on October 6. Original Chums Seth Boyack (vocals/guitar) and Ben Hedlund (drums) are joined by Matt Lloyd (guitar/vocals) and Cassandra Clark (bass/vocals), and their sound seems bigger than ever. But that might be due to hitting Flying Blanket with Bob Hoag for this one. Either way, New Chums are doing what they’ve always done best: hook-heavy power pop.

The opening track, “Disposable,” makes that clear from the start, but the guitars are bigger than before and Boyack’s vocals have aged like fine wine. The last time I caught them live, “Cave In” was one of my favorites of the night, as it is here. Less intense than the opening track, but it makes up for that with hooks for days and a catchy as hell chorus. If “Come On, Come On” sounds familiar, it’s because it was their first single, but it’s punched up a bit here by Hoag and the new lineup. I dig the 2017 version as much as I did the original two years ago—a power-pop classic. 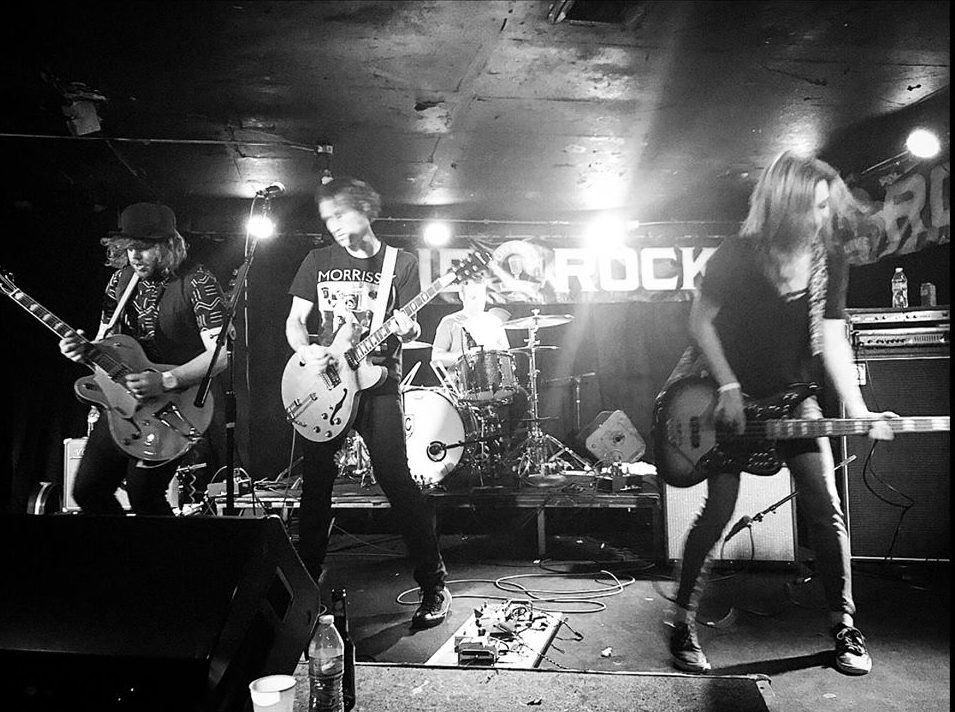 Of the new songs, “The Right Thing” is my favorite and should be considered for the next single/video, because it holds similar weight and power to “Come On.” It’s the most immediately accessible upbeat rocker here and should be used as a weapon of aural seduction. It’s also a song that really bears the mark of Flying Blanket on every note. “Blossom” comes off a bit like Southern-fried rock meets Cheap Trick with a hint of Arctic Monkeys. New Chums maintain all their power as they pop again with yet another addictive collection.