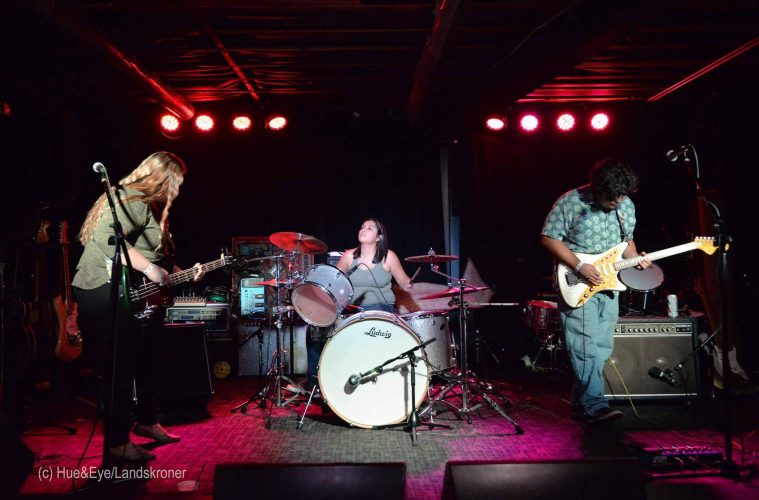 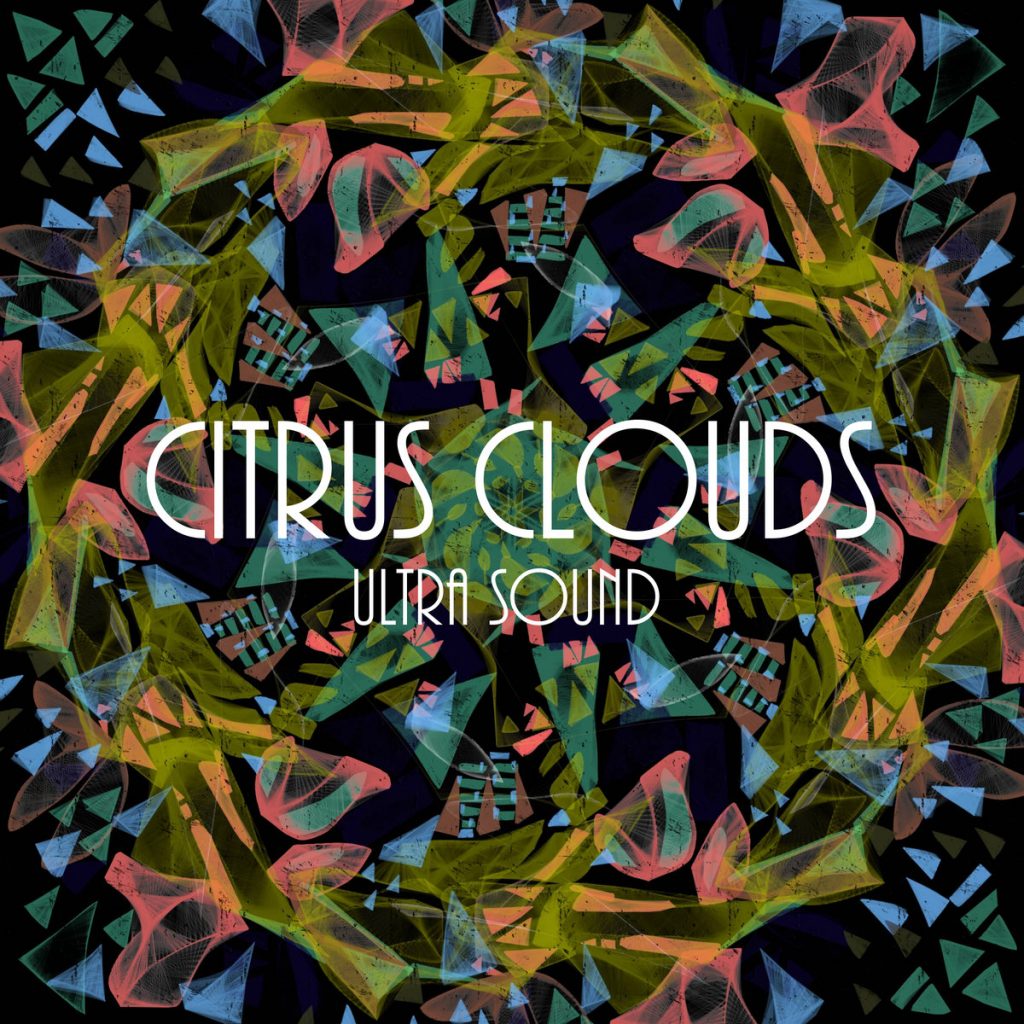 Since they appeared from the ether in 2015, Citrus Clouds have become the champions of the shoegaze scene in Phoenix. In less than two years they’ve released three stunning records, and Ultra Sound is their latest foray. Citrus Clouds are Erick Pineda (vocals/guitar), Stacie Huttleston (vocals/bass) and Angelica Pedrego (drums). Together they’ve released the perfect autumn record. The title is almost certainly a play on words in reference to the fact that Huttleston and Pineda were expecting a child while recording. It seems their love is the fuel behind the hurricane of beauty found in every Citrus Clouds release, adding heavenly textures in their sound.

“Ocean Eyes” is notably dreamy, while “You Loved Me First” drips with gold and “Life Happens” mixes a Joy Division bassline with Pineda’s most tender vocal to date. The songs become movements in an overall experience—a lot like their previous records—different colors in the same crayon box. “Happy” feels like it was overlooked by RIDE, with a My Bloody Valentine wooziness to it. Huttleston takes lead vocals on “Is This Real?”, cementing the MBV influence on this particular record. 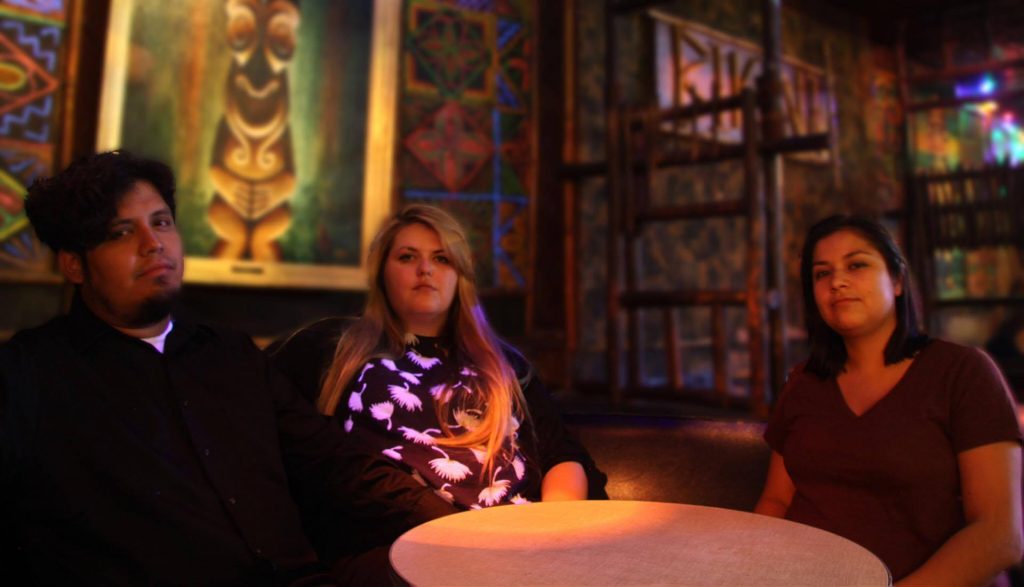 “Here Is Where We Are” strolls into C-86 territory, leaving a wall of guitars behind—it never completely explodes, but it comes damn near. The finale, “A Dream of You,” is the perfect way to daydream into eternity and drift into a fantasy. This song feels like the entire record is melting on your soul. Oddly, it feels like an epic-length track, but it doesn’t even hit the five-minute mark as it fades into the sound of an actual ultrasound. Ultra Sound is Citrus Cloud’s most succinct, consistent recording yet and every bit as fully realized as last year’s sprawling Imagination.