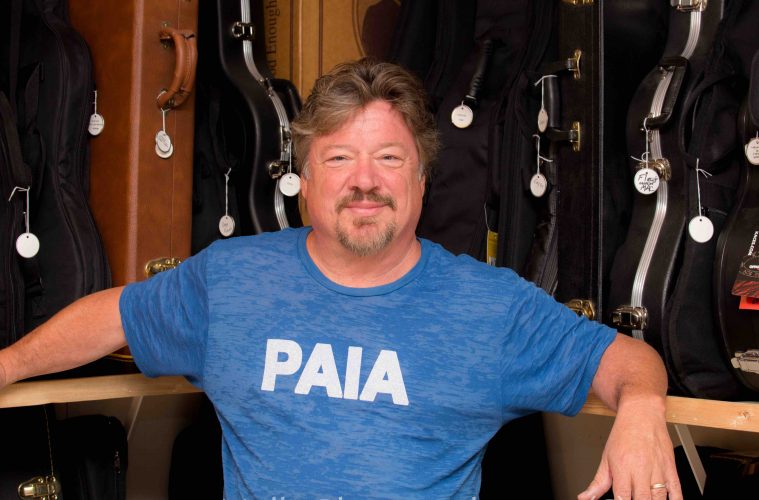 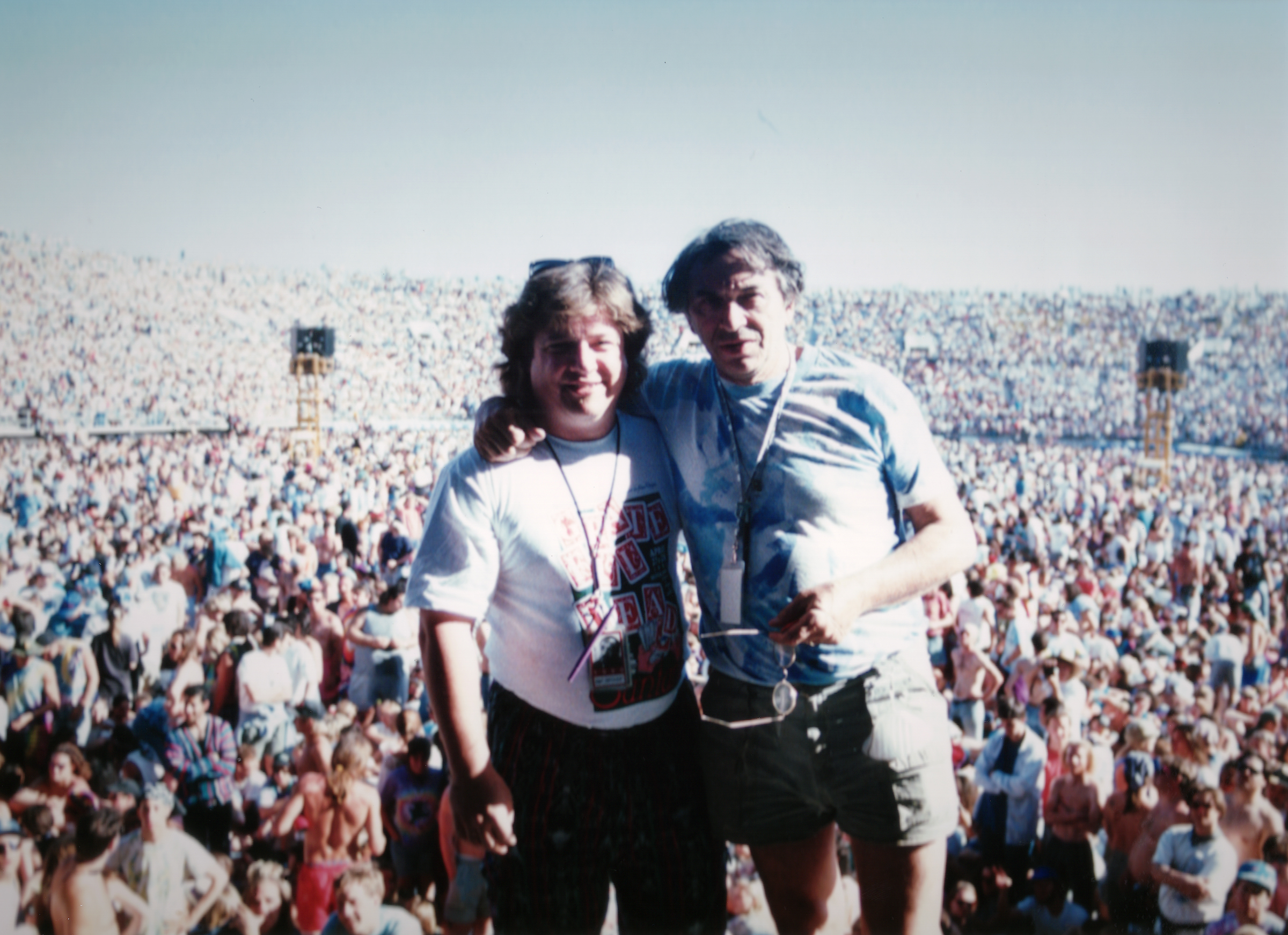 Danny Zelisko, a 61-year-old Chicago transplant, has created a concert promotion empire here in the Phoenix area (as well as in New Mexico, Nevada and, over the years, across the country) while building a stellar reputation as both a true music fan and an exceptional businessman. Zelisko regularly co-hosts a radio show on 93.9 FM with fellow local music aficionados such as Ed Masley from Arizona Central and Jason Woodbury from Aquarium Drunkard, playing local and national talent and discussing the influence of the artists. 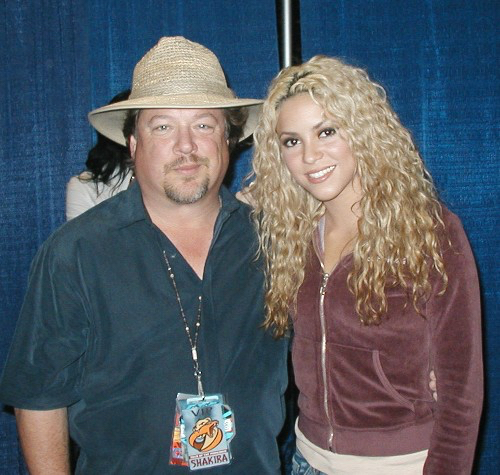 The modest Zelisko says he still “does okay” in the promotion business after walking away from Live Nation in 2011, who he worked for after he sold Evening Star Promotions to SFX (which later sold to ClearChannel and then to Live Nation). Zelisko does better than okay. His current company, Danny Zelisko Presents (DZP), puts on some of the better rock and roll shows in the Southwest. In October alone, DZP will promote acts as diverse as Slayer, Flaming Lips, Cyndi Lauper, Bonnie Raitt, Willie Nelson and more.

Zelisko was gracious enough to check in with us during a recent vacation to talk a little bit about the state of the music scene in Arizona and how he came to have a very important place in it. The Valley would not be the same without Danny Zelisko, and for this, we salute him.

How did you get into the concert business?

I always loved music. I listened to the Four Seasons and Elvis and all those singers in the early ’60s. Then along came the Beatles. Things were never the same [for me]. I told all my friends about them, and of course they didn’t figure it out till the “Ed Sullivan Show” appearance [in 1965]. They were a baby band that I promoted to everybody, and they made it. I thought maybe I could do this promotion thing. 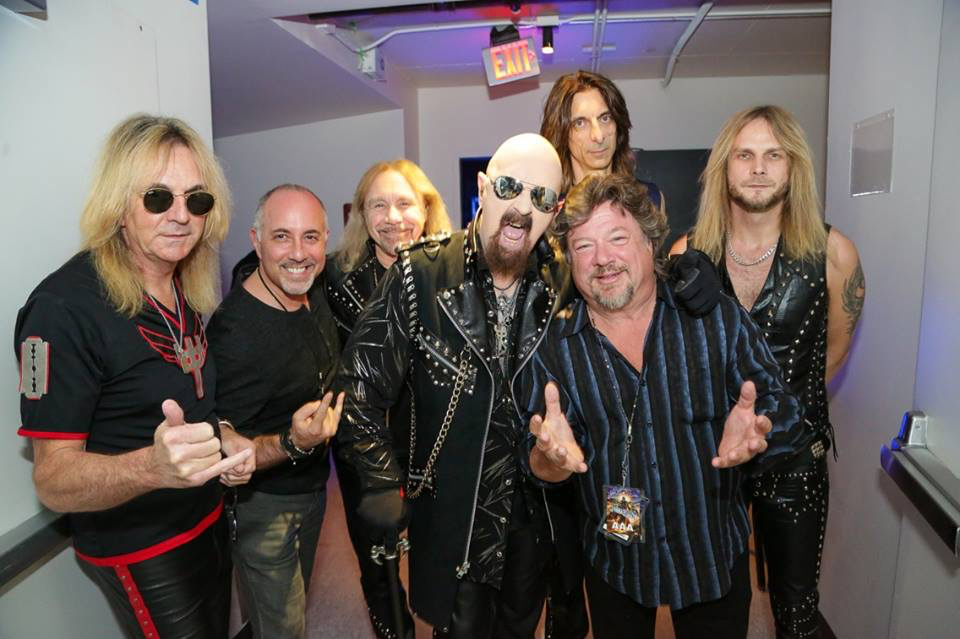 What’s the biggest change you’ve seen in the music industry as it relates to your business over the years?

Ticket prices became insane. And between Live Nation and Ticketmaster under one roof, it is a monopoly in many ways, but since it’s legal it keeps on happening. It’s very difficult to compete but not impossible.

How has the live music landscape changed the most in Phoenix over the past few decades?

Better and more facilities [are available], although I still love Celebrity Theatre [the venerable theater-in-the-round located at 32nd Street and Van Buren], along with the Talking Stick casino—I book that as well. The casinos have made it possible for many bands to continue to perform. 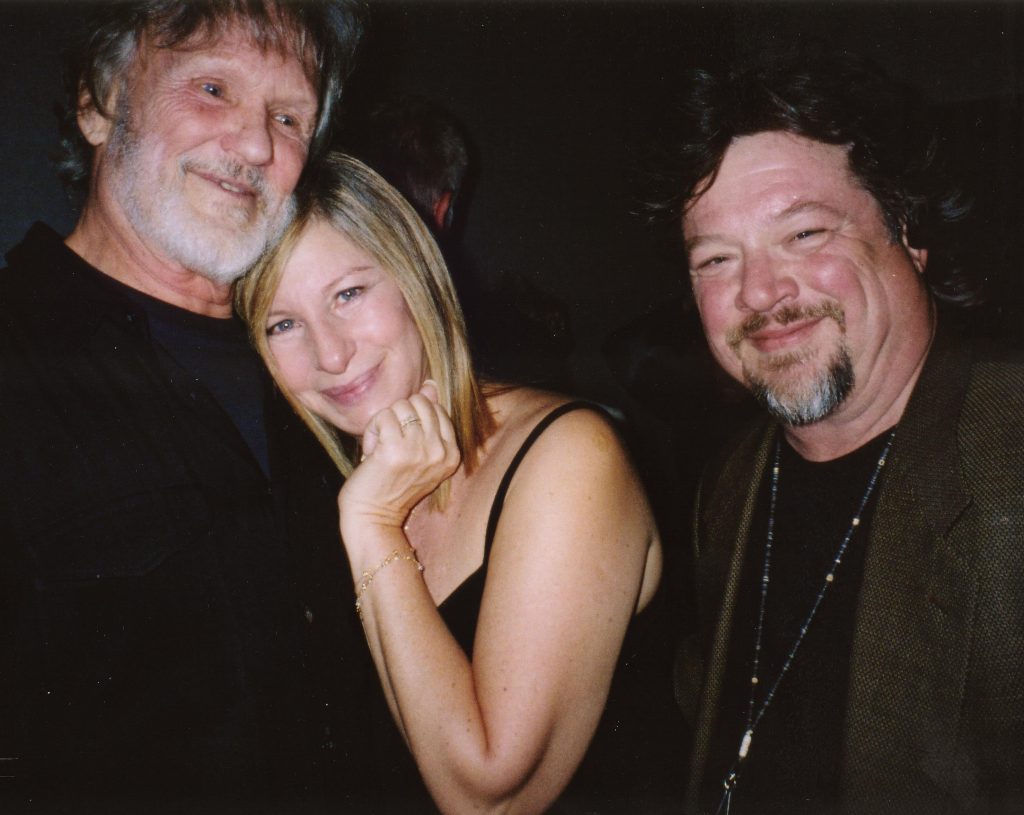 Why Phoenix? How come you have stayed?

The weather motivated me. I lived in a great music city, Chicago, and loved going to shows there. But I didn’t think I could make it there. It seemed so wide open here back in the early ’70s and I hooked up with a new concert club called Dooley’s [which was most recently known as the Electric Ballroom, located on Apache Boulevard in Tempe, but the building has not been an active concert venue for over a decade and now houses a charter school]. Had some great times in there. Broke a lot of great bands, like the Police, Talking Heads, Cheap Trick, and made friends with Muddy Waters there. Some years later, we broke Nirvana in there, No Doubt, Black Crowes and so many others.

[Writer’s note: I still have my ticket stub from seeing Nirvana in October of 1991 at After the Gold Rush—which was what Dooley’s was called in the early ’90s—and it was an epic show not long after Nirvana broke the music world wide open. Thanks for that, Danny!] 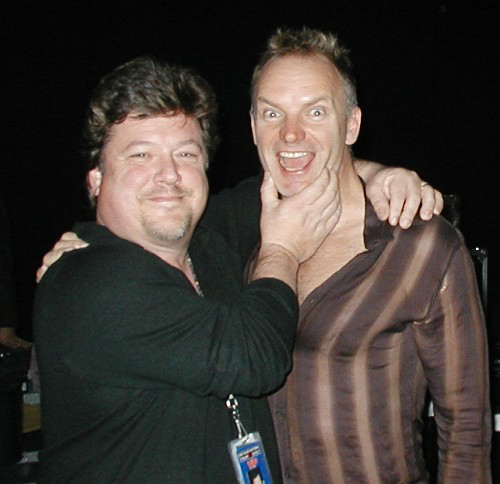 Is there an “Arizona sound” and if so, what is it? Who are the quintessential Arizona bands and artists?

Not really, but there are lots of great bands. Roger Clyne and the Peacemakers, Jerry Riopelle, Alice Cooper, the Tubes, Stevie Nicks are all from here and are all very diverse. Lots of great new bands, too, like Kongos, getting attention.

What advice would you give yourself if you could go back 40 years?

Start getting guitars signed before 1990. It drives me nuts I wasn’t asking Nirvana and Muddy [Waters] and Stevie Ray [Vaughan, who died in 1990], to name a couple, for signed axes. I love getting cool signed stuff. I also wish I would have kept Compton Terrace as a venue and not gone along with the guys who built Desert Sky [Pavilion, which is now Ak-Chin Pavilion]. I could still be competing with them big time with my own place. 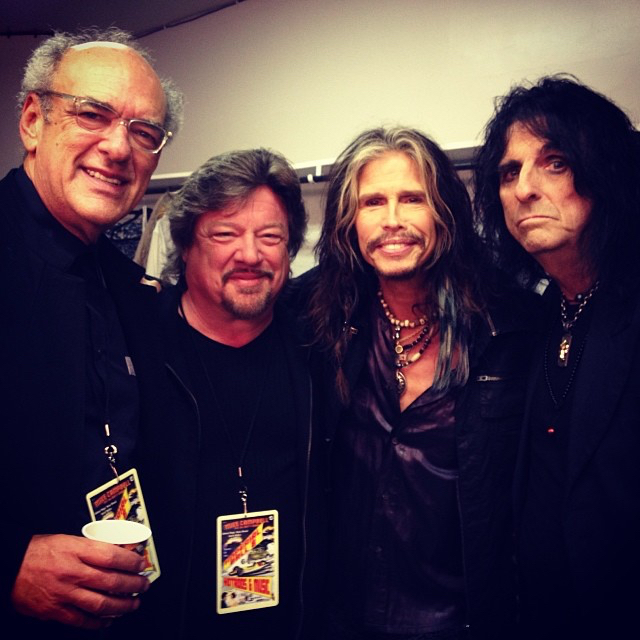 What’s next for you? What haven’t you been able to do that you would still like to accomplish?

I am having a good time. I work with great people who are good at this business. I am involved on a day-to-day basis, but as I get older I like being mobile, traveling [Zelisko was in Italy when we did this interview, for example] and staying involved in the minutiae of this work we do. I like seeing my friends who I have made over the years come back again and again, and like getting hooked up with new groups.

All of it is still very exciting for me. I have done pretty much everything one can do as a promoter except open more markets and buy for more people, which I am open to doing. But I don’t want to kill myself doing it. I am enjoying the pace I am at. We are doing 125 to 150 shows a year. I still dig the venues and people there that I work with. The [Arizona] State Fair is always fun. [I like] nice halls with great sound and lights.

We have great shows in Phoenix and I like to feel that I am responsible for a lot of the good ones that come in. Plus, I have helped shape the market with all the other shows that come in as a result of the other main promoters in town having worked for me at one point or another [and the people] who work with them, too. I just don’t make money off of all of those shows anymore. But I am doing okay. 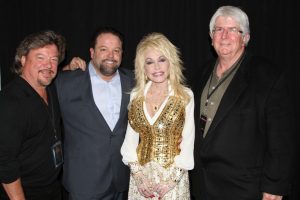 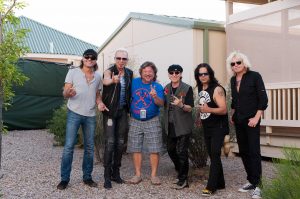 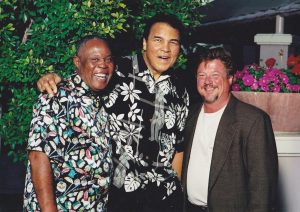 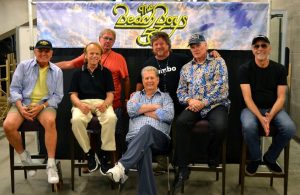