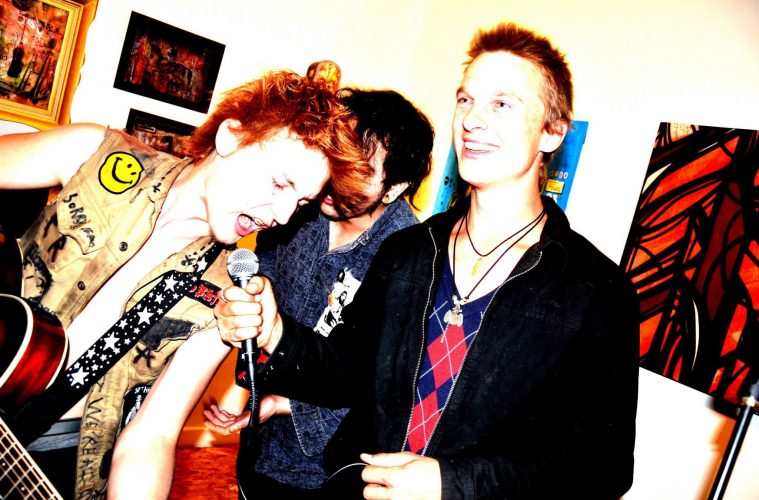 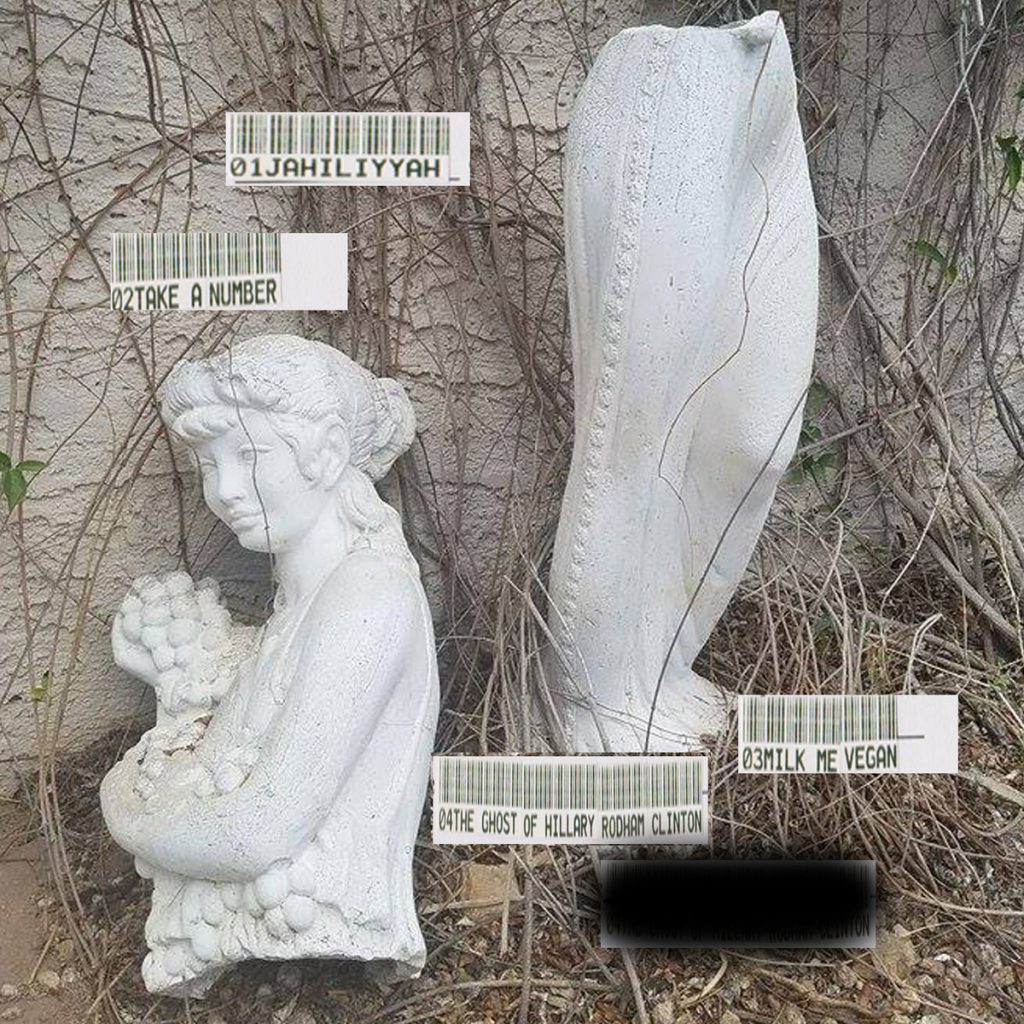 You’ve got to love any EP that starts with a minute and a half of Bill O’Reilly becoming unhinged during failed takes. I like to think it sets the tone nicely. You think, this record is probably going to be as thought provoking as it will be fun, and something you can get pissed with on whatever level you choose. The sample leads to the powerful “Jahilyyah,” which talks about the cycle of slavery and decay in a late capitalist dystopia. Musically it’s garage drums and a wall of guitars that sound like they’re straight off a punk album from 1988.

“Milk Me Vegan” continues the intelligent and wry criticism of society’s desperate ways. Once more, it’s difficult not to lose yourself in the roaring guitar orchestra that’s feeding the frenzy. Plus, the band gets to pose the rhetorical question, “Who would have guessed that a Machiavellian could have mastered the situation?” It comes off like what would have happened if Dylan met Glenn Branca early on, with a touch of Minor Threat’s Ian MacKaye. Speaking of 1980s hardcore, “Take a Number” is just like that: like you’re back in a shitty dank basement in 1987 and you paid $5 to see six bands you’ve never heard of and someone’s blood is on your pants. That’s just how it feels. 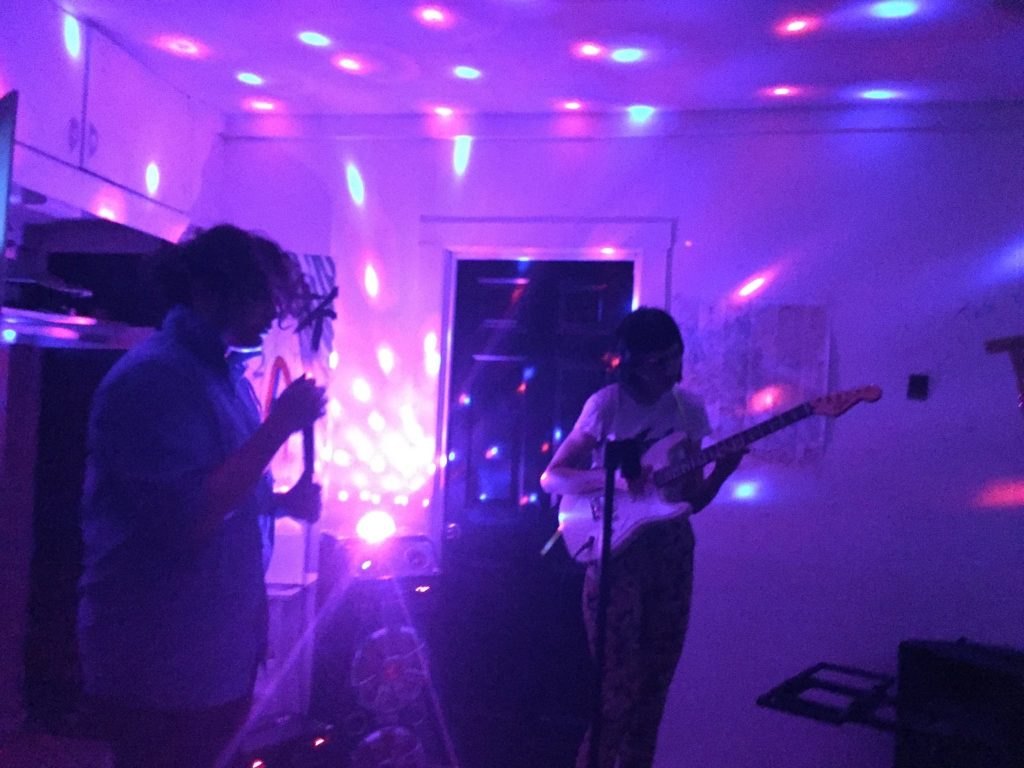 SLT ends the record with “The Ghost of Hillary Rodham Clinton,” which is possibly more harrowing than all the events of the last two years, but only slightly. It recalls mid-period Hüsker Dü, when they were brilliant and limitless. In the end, one can only come to the conclusion that there aren’t enough records like this these days: critical minds expressing a distaste for nearly everything, and rightfully so. These are songs for anarcho-communists to brush their teeth to before another day of hard work dismantling the state.