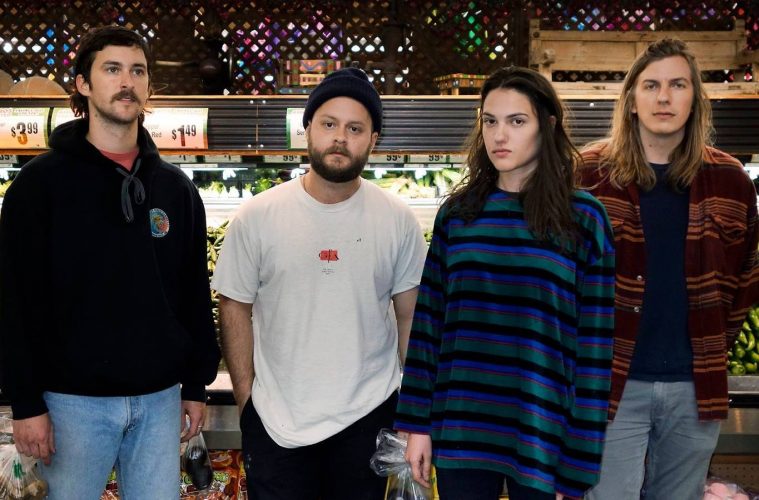 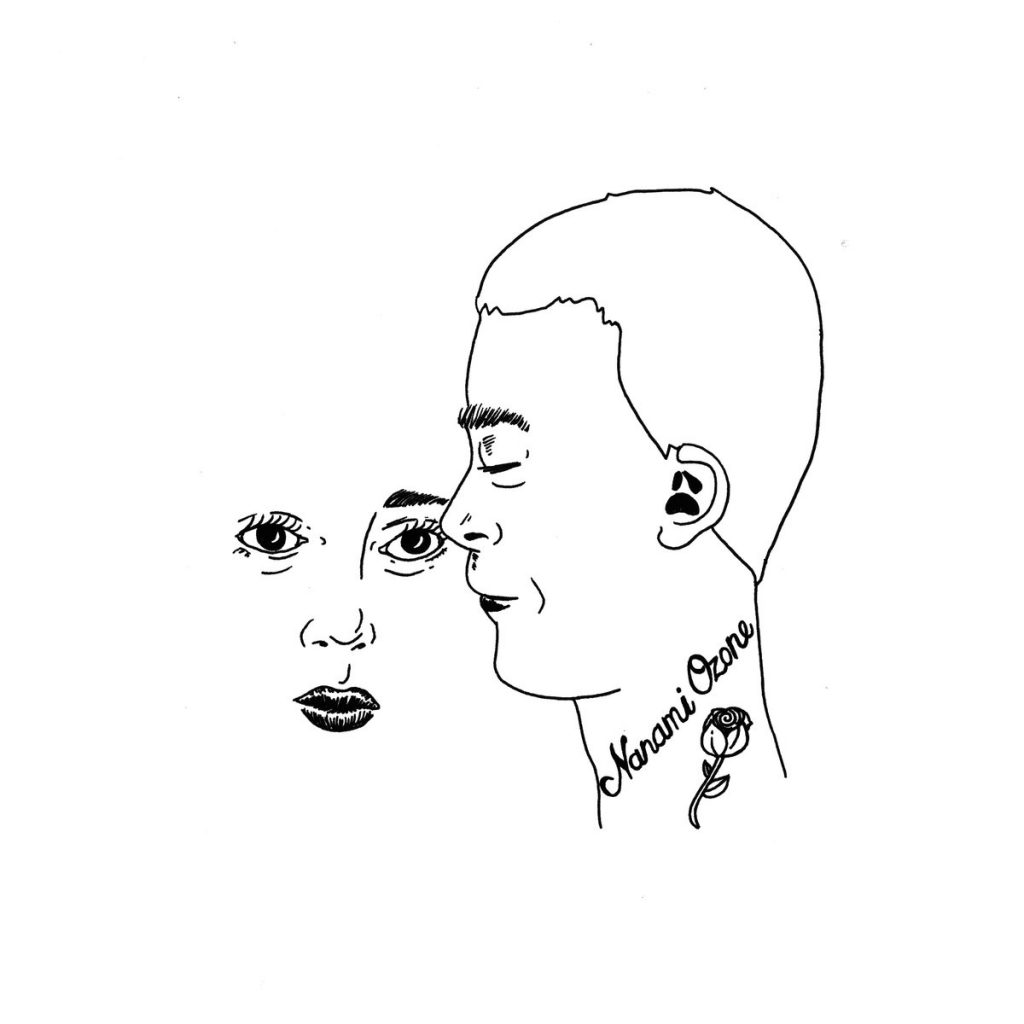 Every member of Nanami Ozone have come from impressive bands that seem to have put out an amazing album or two before disappearing. That said, I hope Colson Miller, Sophie Opich, Chris Gerber and Jordan Owen stay together for a while. Quick on the heels of their impressive full-length debut, Desire, from last year, comes the Make It All Right EP, and it’s four solid tracks of indie rock bliss.

It’s as though the combined synthesis of The Thing Bloods, Numb Bats, Sun Ghost and Petty Things is beautifully distilled into Nanami Ozone. Their sound recalls the initial indie rock and pop explosion of the early 1990s, but with a signature existential dread and sense of ennui that paints it as decidedly 2017, whether intended or not. “All of It” is very nearly shoegaze with its overall woozy, hypnotic vibe, but with enough of a hook to be single-worthy and Miller’s plaintive lead vocals making it relatable. 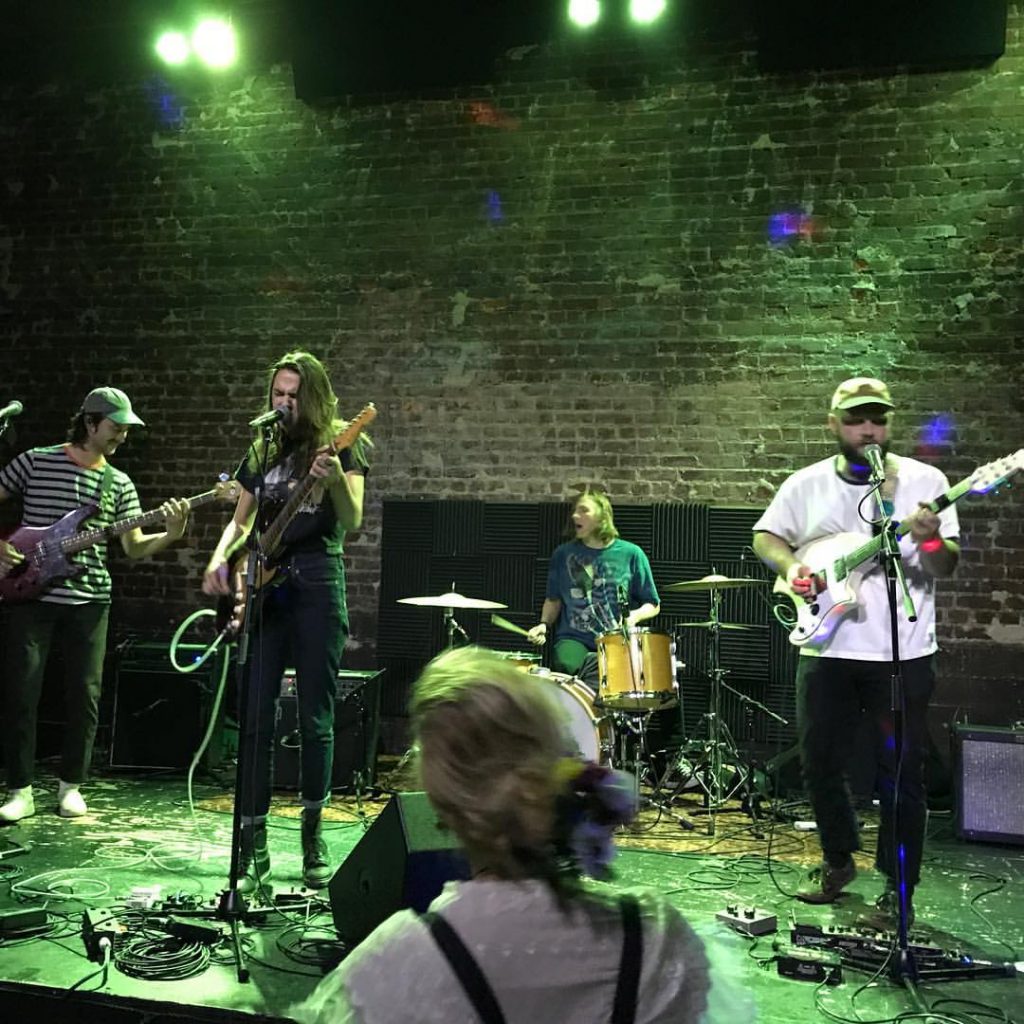 Opich takes lead vocals on the charming “Careless, Wow,” which has a classic grrrl rock vibe and is certainly a gem on this record. It stands out for the sheer pop esthetic and may be my favorite from this four-song set. “Damage” has a far darker vibe, and while it’s not exactly harrowing, it is a touch haunting. Make It All Right finishes with “I Will,” which builds like a Pixies slow-burner with an almost stunted surf pace. It features one of my favorite vocals from Miller, along with some excited guitar maelstroms on an otherwise breezy song. Spend enough time with any of these tunes and you can argue them as a favorite. Put them together on one record and it comes across as one of the most solid EPs of the year.