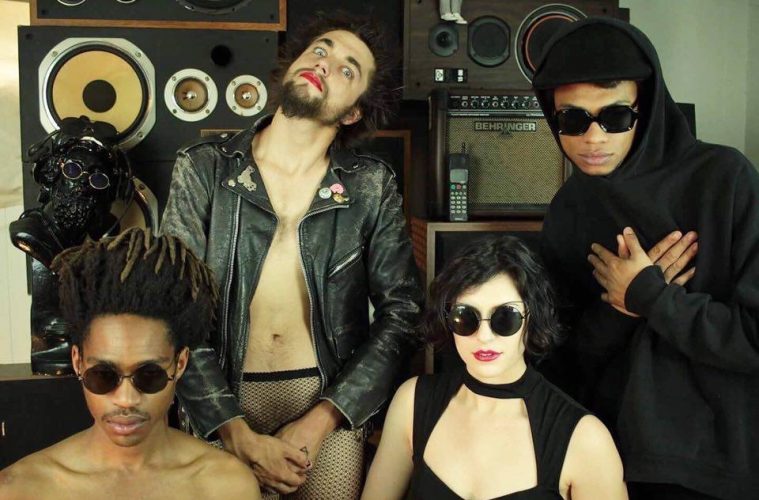 The lineup for Exxxtra Crispy is insane. Members of some of the most exciting musical acts from the last few years in one band at the same time: Dadadoh, Naked Pizza, Bacchus & The Demonsluts, Jerusafunk, Boss Frog, and the list goes on. Here they take what they know of hip-hop, ska, skate punk and klezmer rock and distill it into some wonderfully lo-fi funk punk. The results are magical.

“Something Fresh Out of Something Stale” is Ricky playing sax and Torrey trombone over a collection of samples. The title actually defines the aim of this collection, but the unsuspecting soothing mood is soon dashed by the punk anthem “Scumbag.” This was the first single from the band, and it’s still one of their best. “What the Fuck Is Wrong with Me” seems to question the daily cycle of inebriation as much as it celebrates the concept. “Andromeda Will Have Her Revenge on Tempe” gives nods to artists providing the soundtrack to doing bad stuff, such as Black Flag and Death Grips. 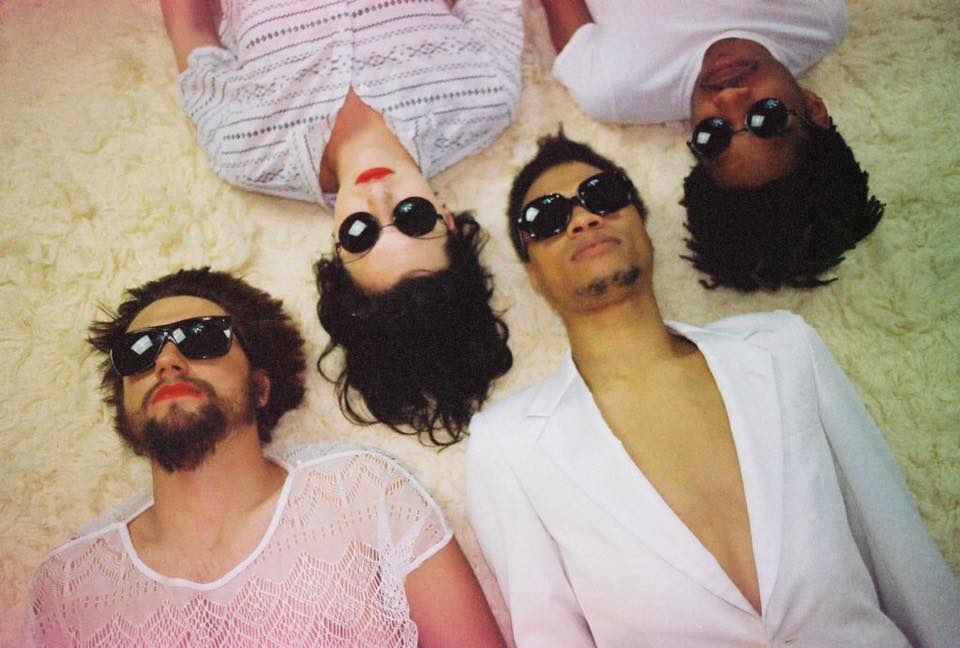 The band steps into the funk zone with “Brain Salad Surgery,” and there’s more than a hint of Sugarhill Gang here, with delightful results. “It’s Very Fucked Up” is an interlude of just over a minute with sax and spoken word, while “Not in My Band” returns to punk-anthem territory and attacks shit talkers and the pretentious brilliantly. Their debut finishes with the epic “Drugs R God,” which kicks off with an amusing sample about weed, before pumping out the most majestic instrumental work found here—while asking the eternal question, “How high are we tryna be???” It ends with a Dave Chappelle sample that’s perfect. If Exxxtra Crispy went on a tour with Playboy Manbaby, they could change the world.