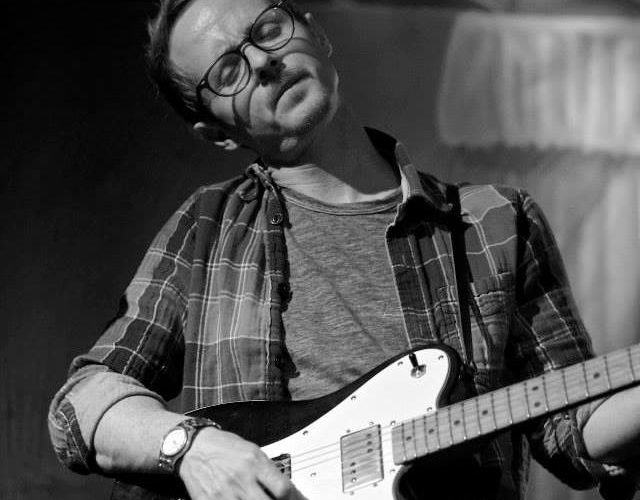 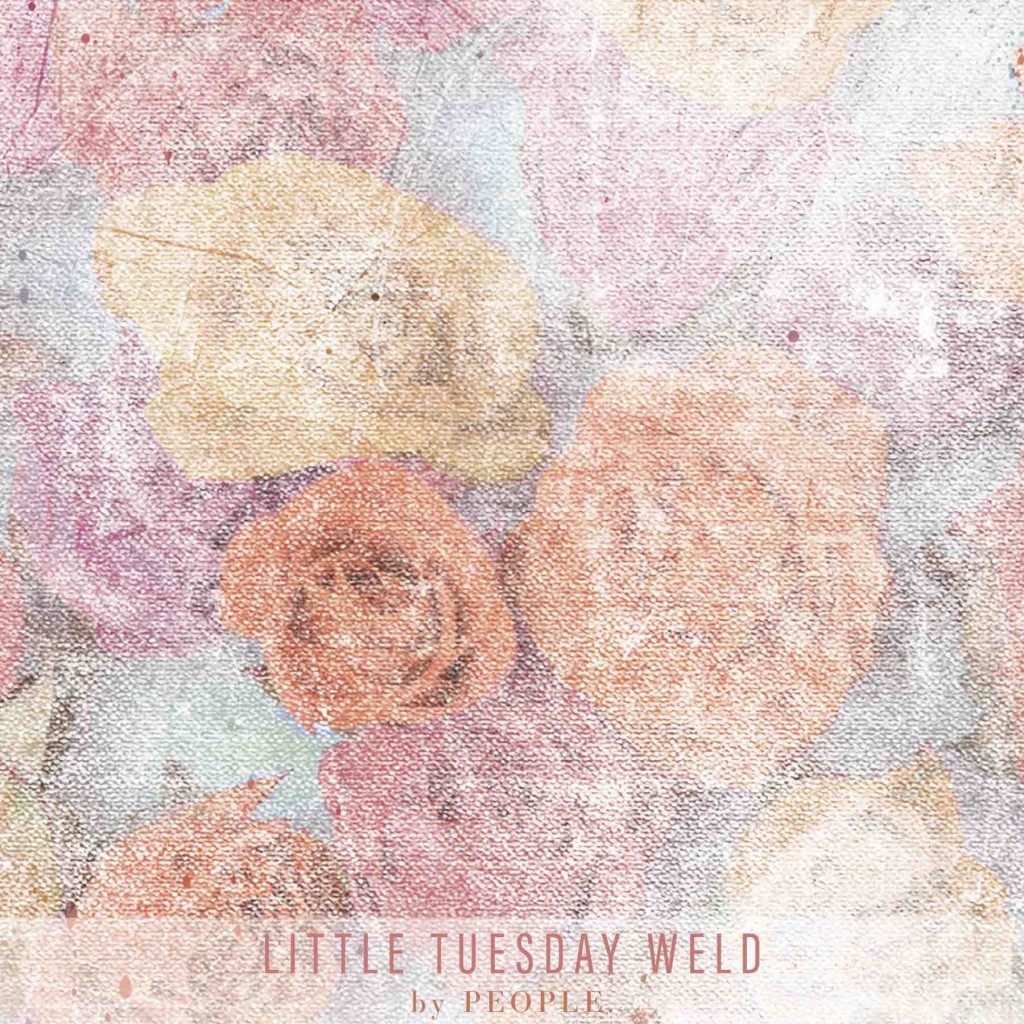 People is the moniker for Rob Kroehler’s latest musical project. I was hoping he’d just stick to his own name, because his previous projects, Loveblisters and Ladylike, mysteriously fell apart, and it’s not like he can break up with himself. I am thankful that Kroehler is back, because he’s possibly my favorite songwriter locally. Since disbanding Ladylike, Kroehler has been laying low, putting out a single here and there and writing some songs for movies. But last year, he began piecing together a project with the help of friends. The Little Tuesday Weld EP features Andrew Dost (fun.) and Lou Kummerer (Loveblisters, Miniature Tigers), both helping out on vocals. Andrew Tholl (a touring member of Julia Holter’s band) plays violin, Danny Torgersen (Captain Squeegee) plays trumpet, and many others contributed.

Kroehler writes uniquely American music, in the vein of Randy Newman or Harry Nilsson. The title track of the EP will make this immediately clear, if you are unfamiliar with his previous efforts. It’s somewhat anachronistic in its music-hall-meets-vaudeville style, with more than a hint of Dixie. “Descend to Me” continues with the strictly American music vibe, but this one feels more like an Appalachian folk ballad that’s been modernized into some pretty slick pop that goes down easy.

With “The Ballad of a Cynical Rock ’n’ Roller,” Kroehler goes into confessional mode, or makes it sound like that, anyway, but the lyric “fuck the radio, fuck the scene, fuck the industry whatever that means, fuck the critics and the meaningless opinions,” is just pure gold and sincere cynicism. “Hymn for Her” is the finale, and it counterpoints the cynicism of the previous song with a touchingly lovely ballad. Kroehler is a man who has clearly come unstuck in time, but his talent has always been in finding the sounds, hooks and feelings of the past and dressing them up for a modern dance. 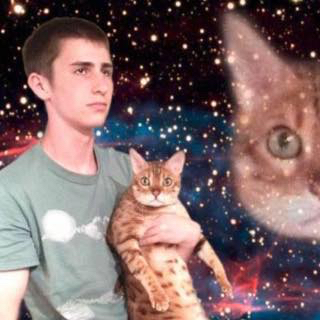