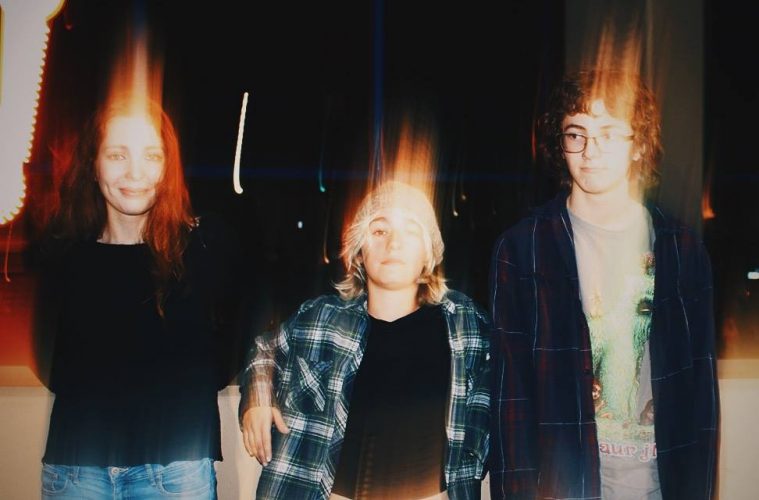 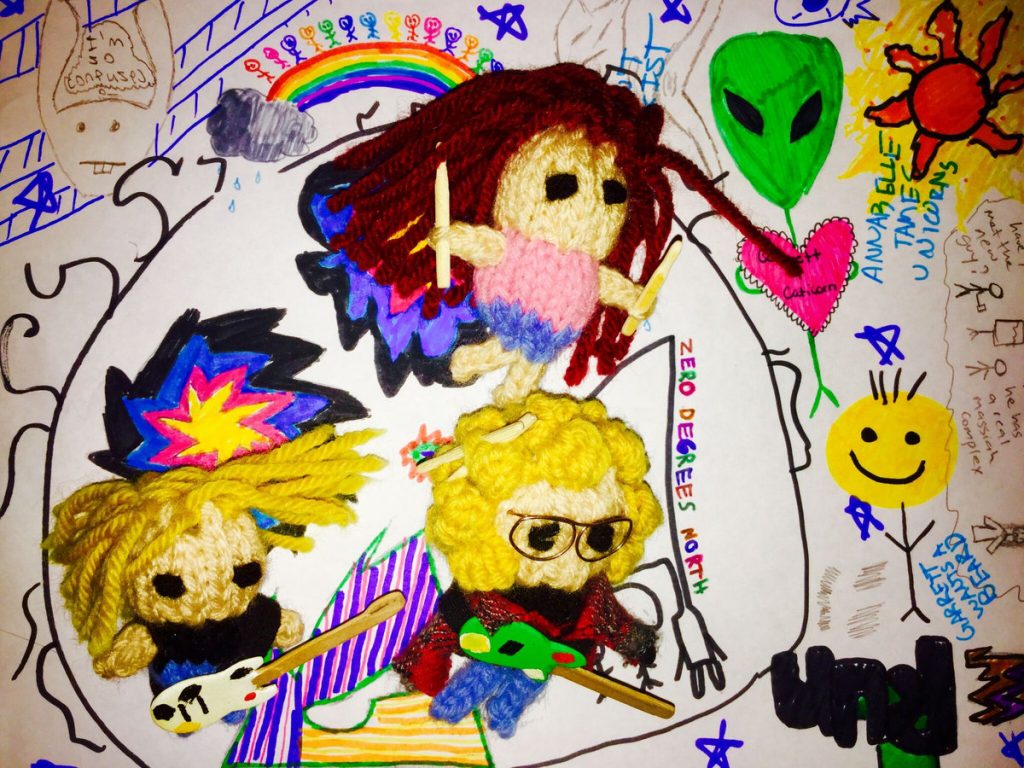 Zero Degrees North first introduced Randy on their first single in January 2016. They followed it up with a magnificent full-length called Mandatory Story Time last September, which I totally missed out on. This year they continued the story of Randy with the release of The Life of Randy Randleson EP. According to the band, “The Life of Randy Randleson is about some poor dude’s life. It kinda sucks hardcore.” Luckily, the record doesn’t.

Zero Degrees North are a teen punk band consisting of Garrett Reimann, Annabelle Hawkins and Ava Fox, who are making some of my favorite music in this town. Right from the get-go, you want “Nuns” to be two minutes longer, because it achieves near perfection in just over a minute. This is followed by the grunge revivalism of “Mud,” which is a perfect college radio single. “The Other Song” is the first song from the record to get a video, and it’s more exposition on the lack of opportunity and ability in our loser’s life. It’s rambunctious and rowdy, perhaps a bit like Randy himself. 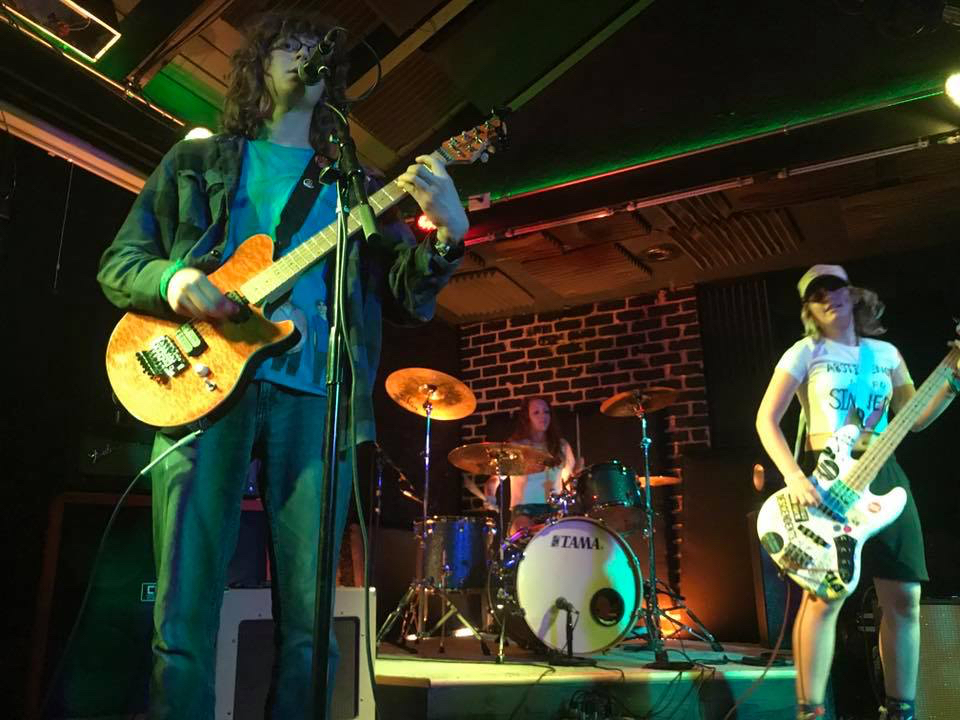 Next they present Mr. Randleson with no semblance of sympathy, but more than a touch of schadenfreude. The Elephant Six Collective would have had a field day with “TeeVee Time,” and someone should probably get a copy of the record to Julian Koster for this tune alone. It seems to turn its attention to the result of Randy’s two broken condoms, as does “Randy’s Son.” The latter is from the son’s point of view, wondering about his alcoholic father who ran away from the family. The record concludes with “March of the Idiots,” which, after all the magnificence that precedes it, still stands out as my favorite track.