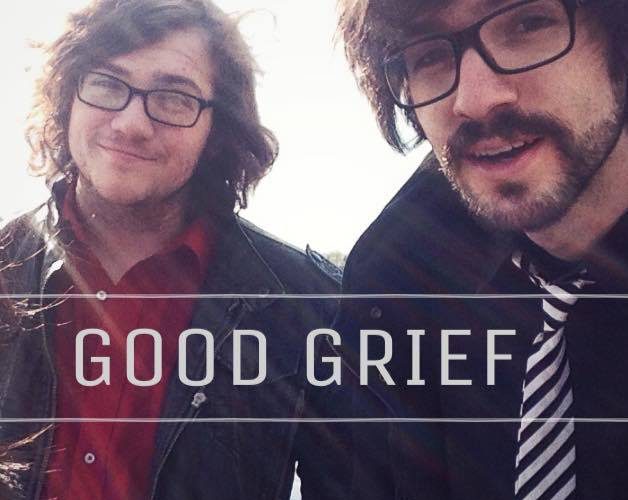 Good Grief – “Rum For Your Life” 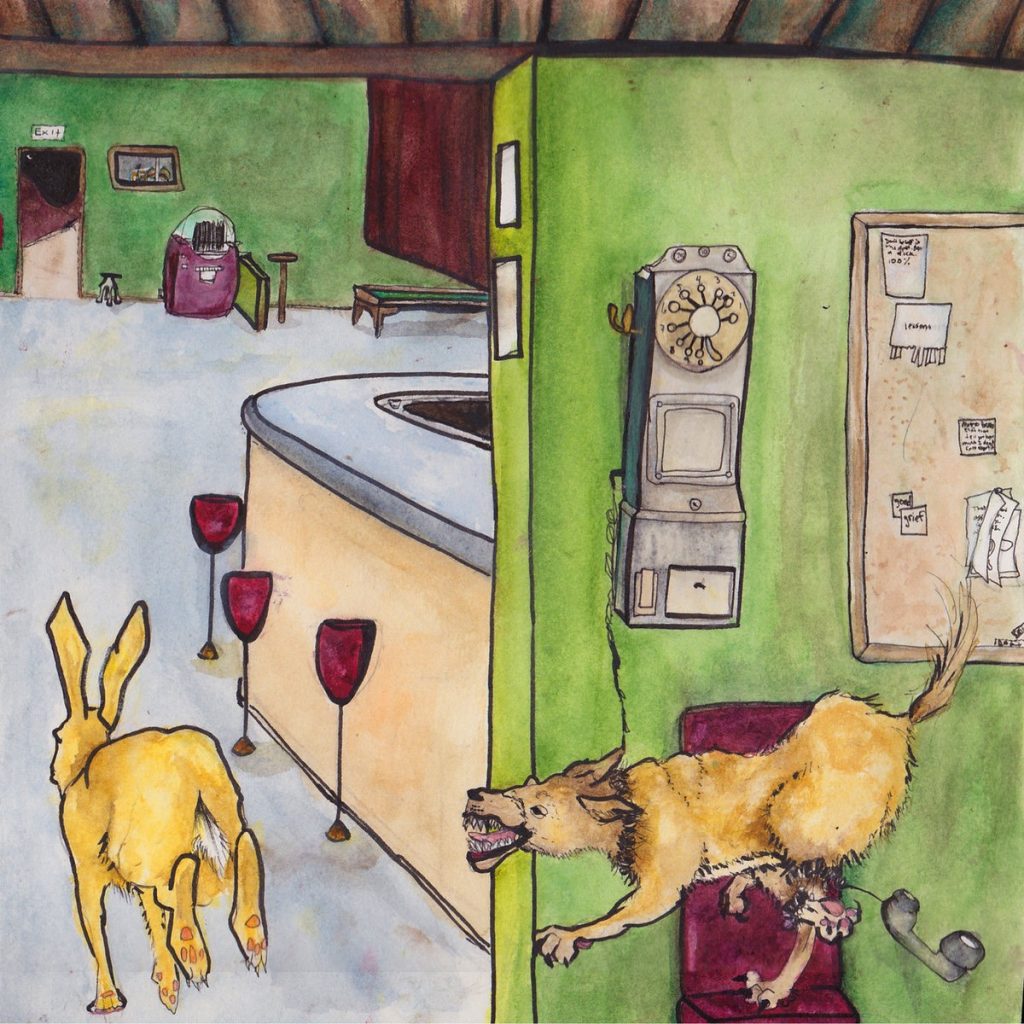 Good Grief had a pretty good run in 2015 with their debut EP and a full-length to boot. Having missed both at the time, I’d only heard of them occasionally, usually in reference to a live show. When I discovered they had put out a second full-length, Rum For Your Life, I figured I’d give it a spin. I ended up playing it over and over, with endless attention and infinite mirth. There are a lot of punk/indie/alternative bands making albums, but there is something perfect about the architecture of Good Grief’s new release.

This feels like a complete album, not a collection of singles or a wayward project that ended up as 10 songs. Depending on the day of the week, I could make any number of suggestions for singles or go-to tracks, but the truth is every track here is more than worth your time. “Nothing Left” could be a crossover hit, while “You Play a Mean Game of Telephone” recalls Built to Spill or early Modest Mouse. Even shorter tracks like “This Isn’t a Freudian Slip” or “Marla Singer” are buoyant in their brevity. 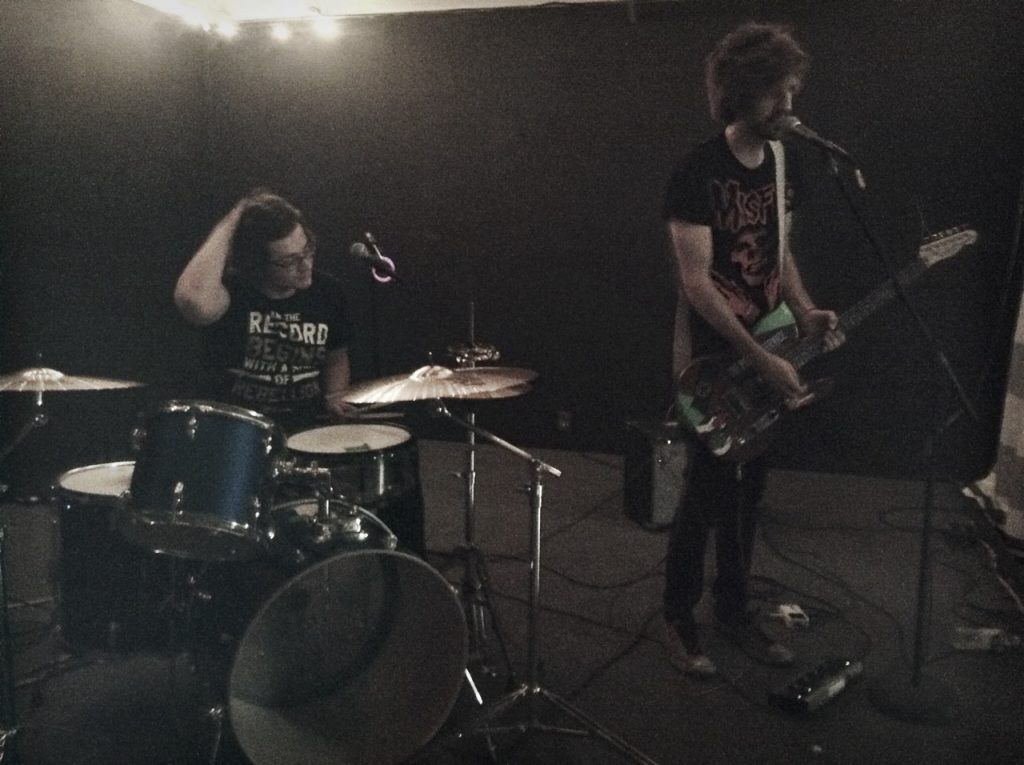 How do you decide between “Cursed Like Cattle,” with its near math rock approach to a gothabilly groove, and the jangle guitar indie pop of the title track? You don’t have to—just let them play one after the other like they’re supposed to. Next up is the mid-tempo punk anthem of “Time Well Wasted” and the timeless proto punk of “Needs Vs Wants,” both of equal parity. The album concludes with the combo of “The Host” and “(I’m/You’re) Dimming Light.” The former I originally thought was the finale on first listen, to discover that an even better ending is the latter. Rum For Your Life is nearly perfect in its imperfection.