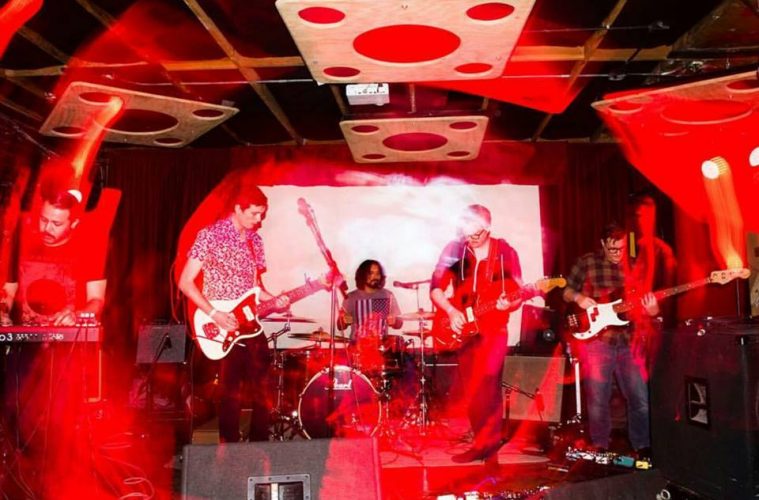 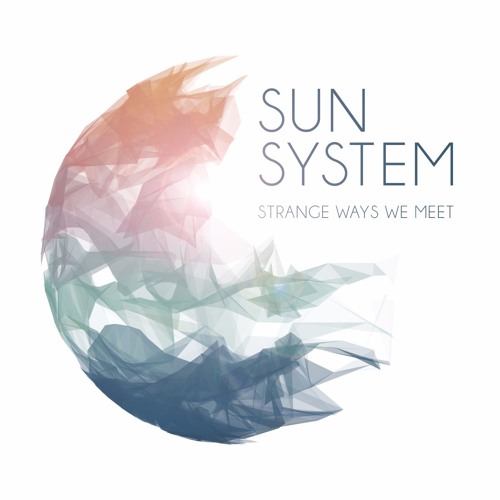 Sun System is an up-and-coming shoegaze band that has been putting out some interesting demos over the last year. This month, they release their debut EP, Strange Ways We Meet, without a repeat of their previous demos. Going with the indie trope of first names only, Sun System is Cory (vocals, guitar), Nathan (guitar), Curt (bass), Christopher (keyboard) and Lorenzo (drums). Together they combine modern alternative pop with straight-up shoegaze rock, which creates an interesting genre-bending juxtaposition.

On the opener, “Smiles with No Teeth,” you can clearly understand every lyric. “Glimmer Man” keeps this going, and it’s more that the vocals are up in front of the mix, rather than buried in luscious textures of sound. The song is decidedly more 4AD than Creation Records, but it shimmers brilliantly nonetheless. Things slow down even further on the dream-pop offering “Alone Together,” and that’s not a dismissal. It’s completely intoxicating. 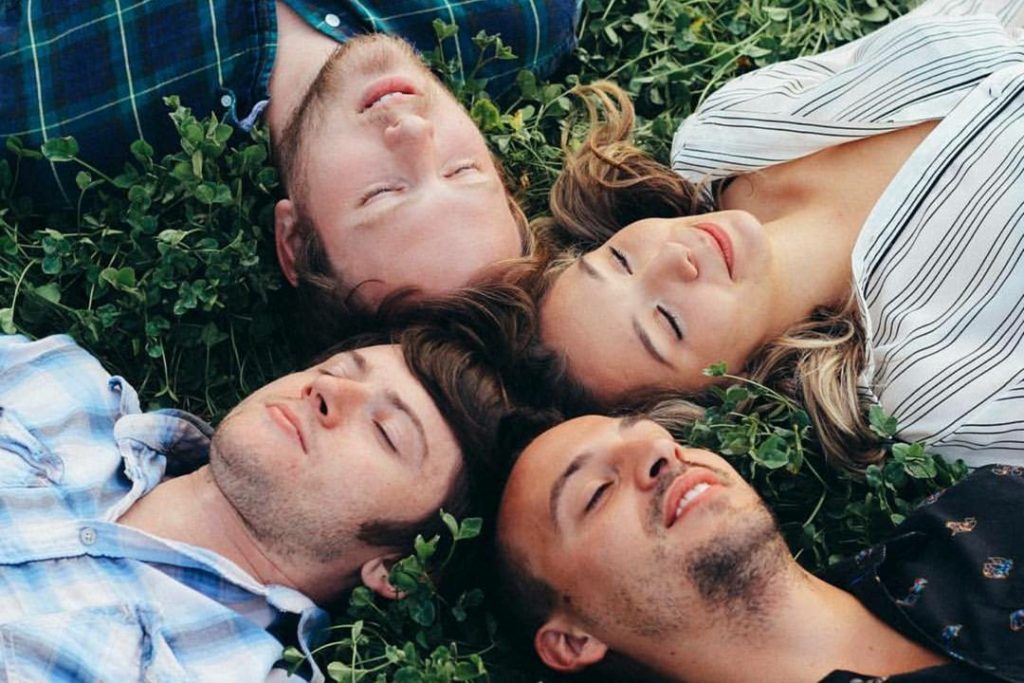 This moves into the even dreamier beginning of the last song, “Scooter.” If you’re a guest, you get to use your last name, and this tune features Travis Williams. It’s the mini-epic of the record and has the potential to turn into an out-of-hand, twelve-minute monster. Here, it’s six and a half minutes. The original shoegaze movement took ordinary pop and psychedelia and made it into feedback-laden guitar hurricanes. Sun System take shoegaze and bring it halfway back to pop, and it’s pretty amazing. Strange Ways We Meet rocks right up front, then takes you into a dream-pop wonderland. That’s a hell of a debut, and I can’t wait to catch this crew live.