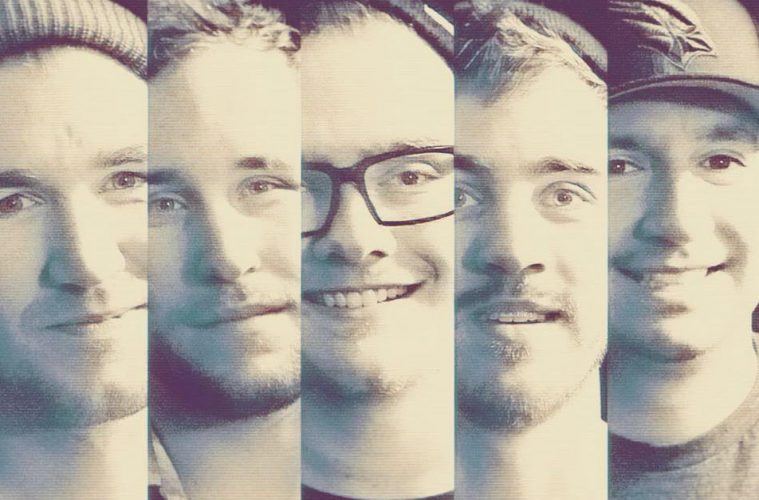 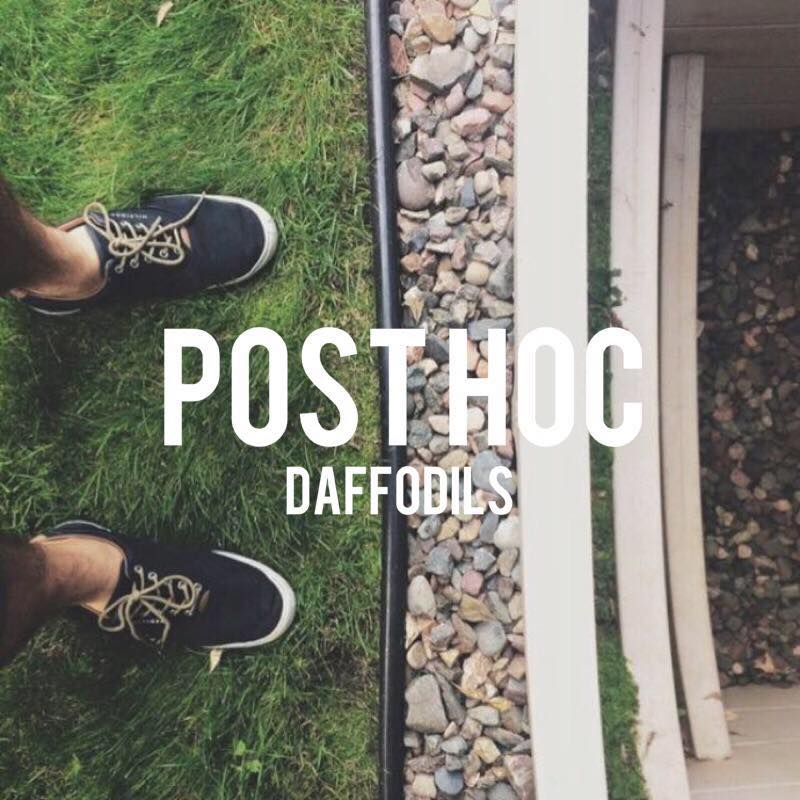 My girlfriend texted me one night and said, “Have you heard Post Hoc? If you haven’t, you’re going to love them.” She was right. Daffodils is the debut from this powerful new outfit: Nathaniel Shrake (vocals/guitars), Curtis Kennedy (drums/vocals), Gonzalo Hidalgo (guitars) and Kevin Hurt (bass). I heard a demo of “Moonlight Fire” and was hooked. That’s the tune that kicks this off. It’s a melodic, hook-heavy alternative rocker that gets the blood flowing, and with a couple minutes edited out, it would make a bombastic radio single. 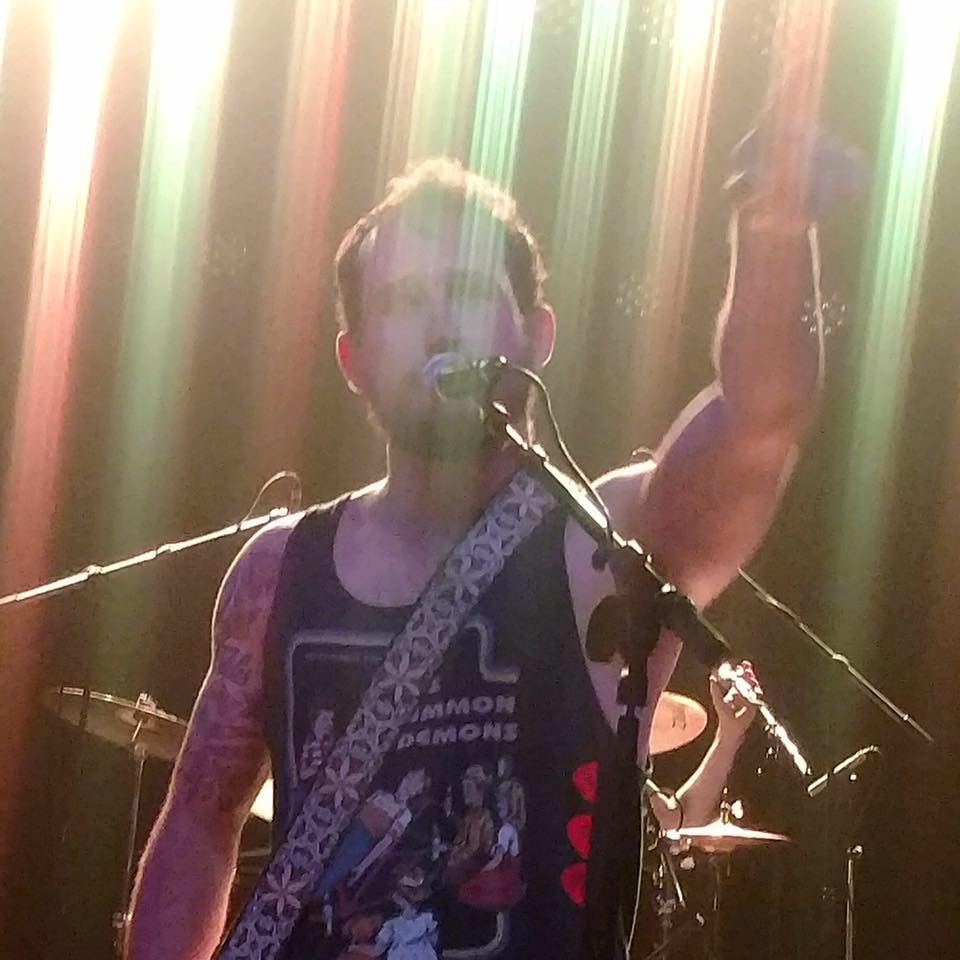 They quickly discard straight-up rock for some quirky indie-pop charm on the title track, which displays a range of vocals, from calm and cool to railing with rage. “Long Dead” returns to full-on indie rock, and it’s earth-shaking, chest-pounding fun through and through. There’s even a touch of prog here and some quirky indie vocals, creating a song that’s fascinating in structure as well as rhythm and melody. The lyrical opening of “Morning Light” immediately captures the imagination, with its pure pop wonderland wrapped in intellectual musings and grinning wisdom.

“Orcas Amongst the Birds” is a killer track that makes me smile from ear to ear. It’s a banger for sure and an excellent tune to get out and slam dance with your own confusion. Daffodils finishes with “Such Black in Your Eyes,” which is a heady mix that propels to the end, but it’s the arrangement that is most exciting, so strange and wonderful. Post Hoc’s six-song debut shows an amazing array of sounds, structures and hooks, hinting there is a lot more to this band than this record can reveal. 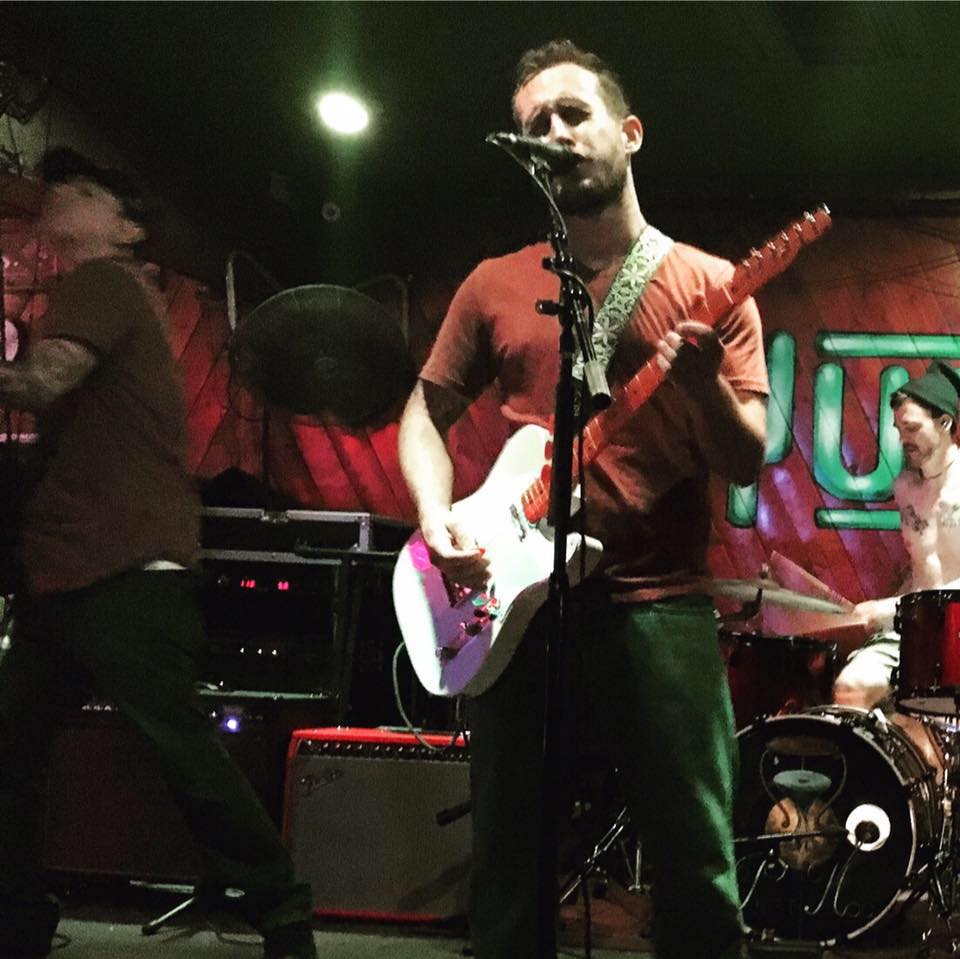