The Redemptions: “The Worst. Summer. Ever.” 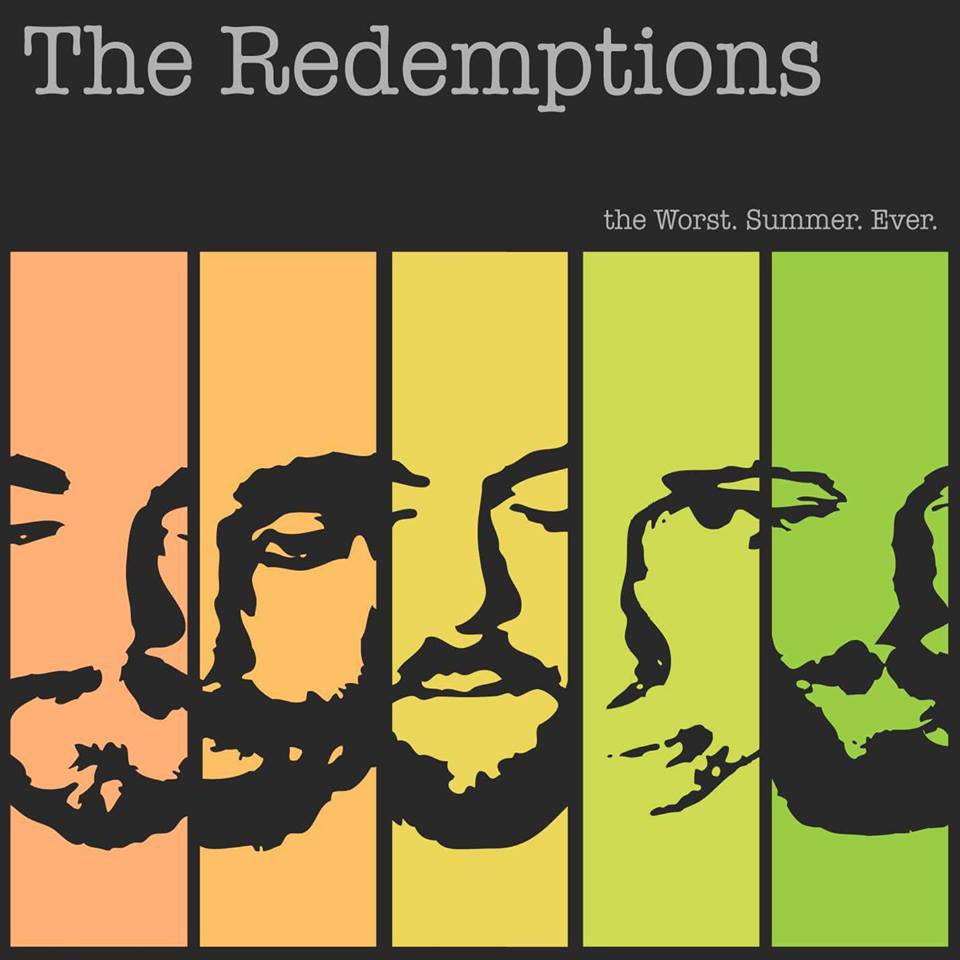 The Redemptions follow up last year’s Broken Hearts and Shattered Glass with the wryly titled The Worst. Summer. Ever. The Best. Idea. Ever. In theory it’s their second EP, but what they’ve done here is brilliant beyond the songs. The new EP is actually part of a full-length album that contains the entire debut EP, plus four songs that make up the second EP, as well as three acoustic tracks that serve as a preface, intermission and afterword.

Anthony Fama explained it to me at the record release party, and I didn’t understand what the hell he was talking about until I gave it a spin. It’s a creative retro-construction that makes it sound like a consistent record. Frankly, with the addition of the three acoustic tracks, this was more new material from them than I bargained for.

“Que Sera” is a quick and gentle introduction before launching into the five songs from the first EP, with limited themes that will be expounded upon across the record. Then you’re brought to “Belgian Moon,” which is surprisingly complex and possibly one of the coolest songs found here. “But Anyway” kicks off the EP proper—at least the four songs that have been part of their classic set for some time. “Call It” kicks up the angst a bit and delivers a gutsy rocker. 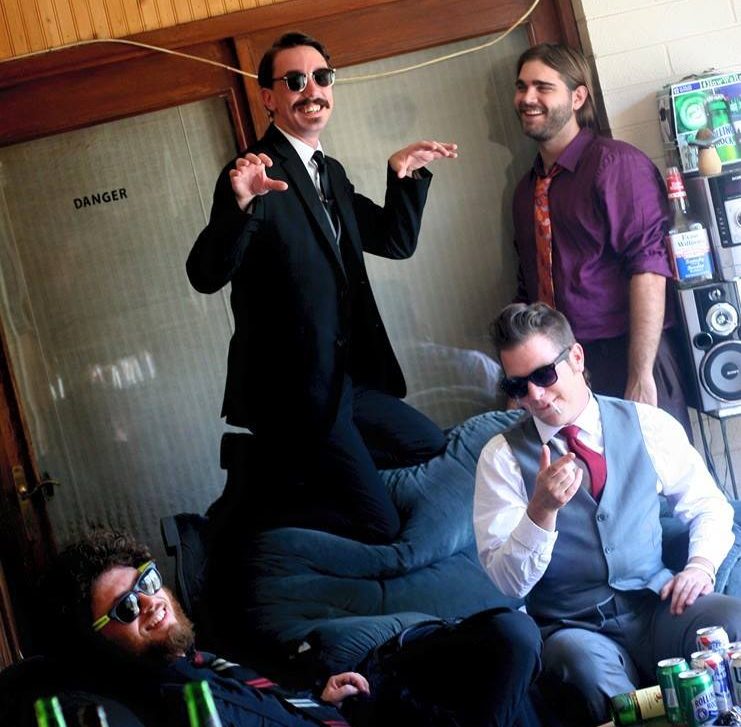 Photo: Christine Arp
While the first two songs were released as preview singles, I’ve been holding out for “Sail” and “Rain” forever, and they are delivered here in powerful succession. You’re literally waiting for it to pour at the end of “Rain” from Fama’s lyrical insistence, which he managed to recreate at the release party. The album finishes with the oddly beautiful “Wo Ai Ni” completing the entire listening experience.