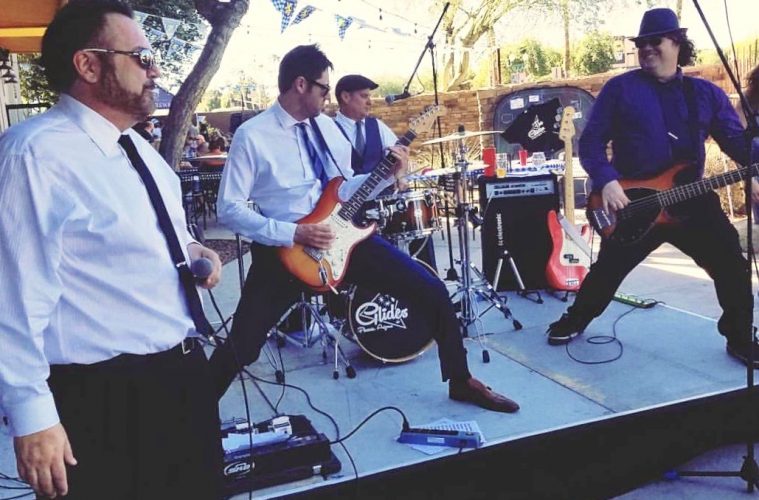 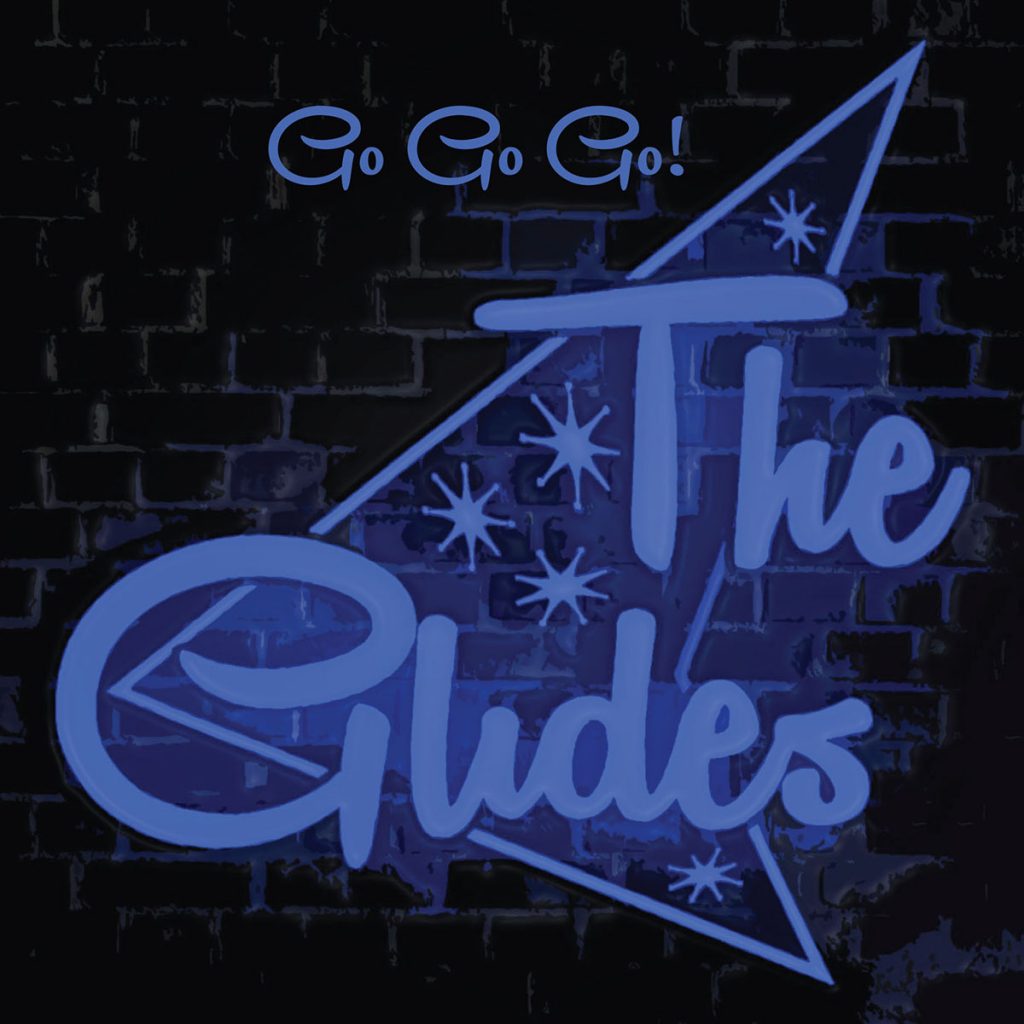 The Glides appeared on the scene last year with a debut EP of clever-as-hell arrangements with sounds of the past converted into hymns of the future. It was a four-track gem that delivered two amazing singles, “One Time” and “In the Night.” In case you’re worried about missing out on those, they’ve appended the entire first EP to the brand-new tracks for Go Go Go!, creating a fairly comprehensive debut album. They’ve cranked up the volume and the intensity for the second go around, and it’s wonderfully effective.

The title track is delivered at breakneck speed and turns into an anthemic chant that should rage through bars and taverns from coast to coast. This is just smart rock ’n’ roll designed with your good time in mind. If The Glides were holding back on their debut, they’re unbounded here for sure. A super-thick bassline opens “The Next Thing,” which slows the pace a bit but gets down and dirty in a completely different way. It’s funky as hell and best served with soul food that will set your mouth on fire. They explore blues-rock with the suitably titled “Nursery Rhyme Blues.” Amusing and clever, it falters only because it had to follow two back-to-back mindblowers. 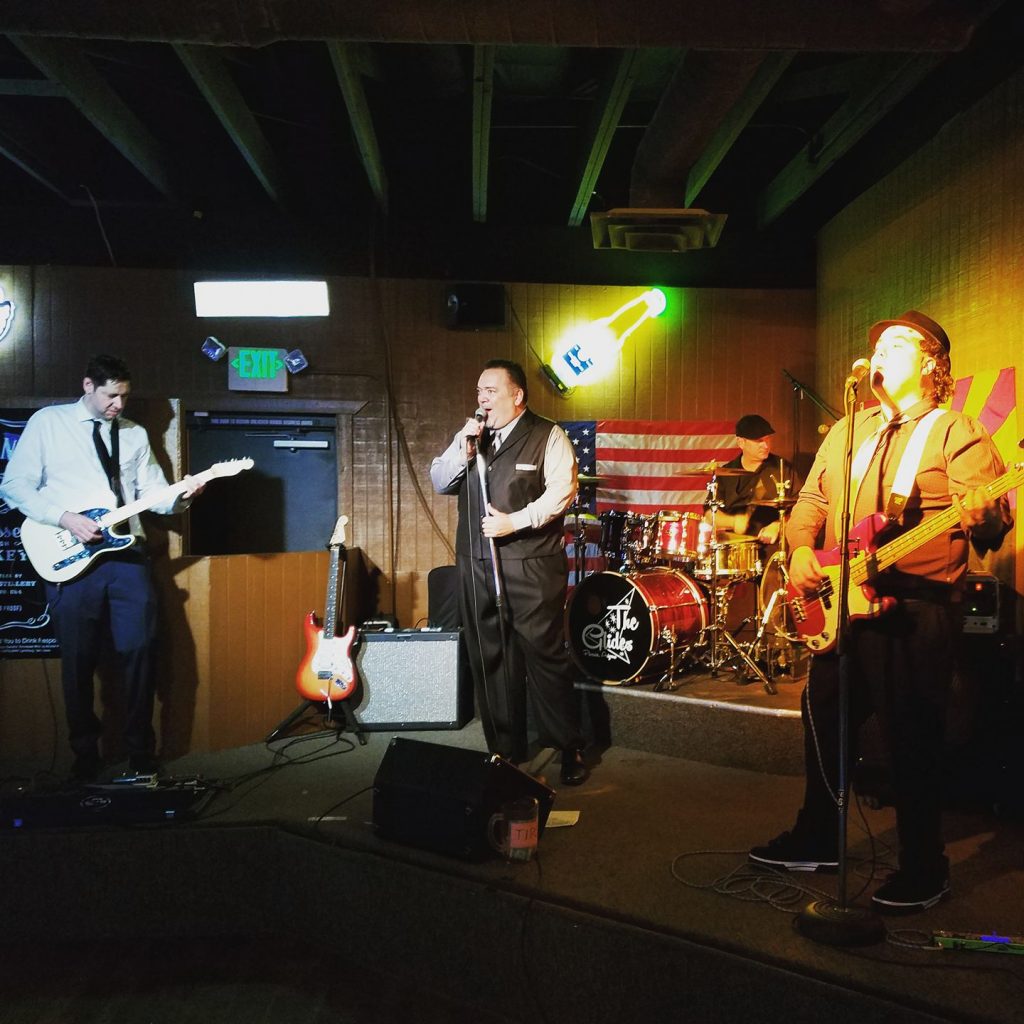 “Good to Be a Glide” is the finale for the new songs, and it’s another rave-up retro rocker that serves as something of a theme song for the band, including lyrical nods to local luminaries that have helped them along the way. While their debut showed off what The Glides were about, Go Go Go! shows the world everything they’re capable of. Be sure to pick up the actual CD because it collects all of their recorded output so far, and there’s not a duff moment from beginning to end.