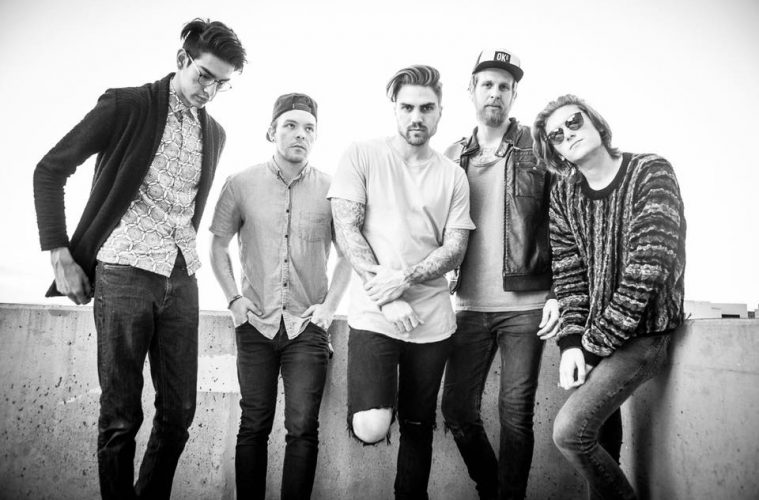 The Ricky Fitts – “The Great Beyond” 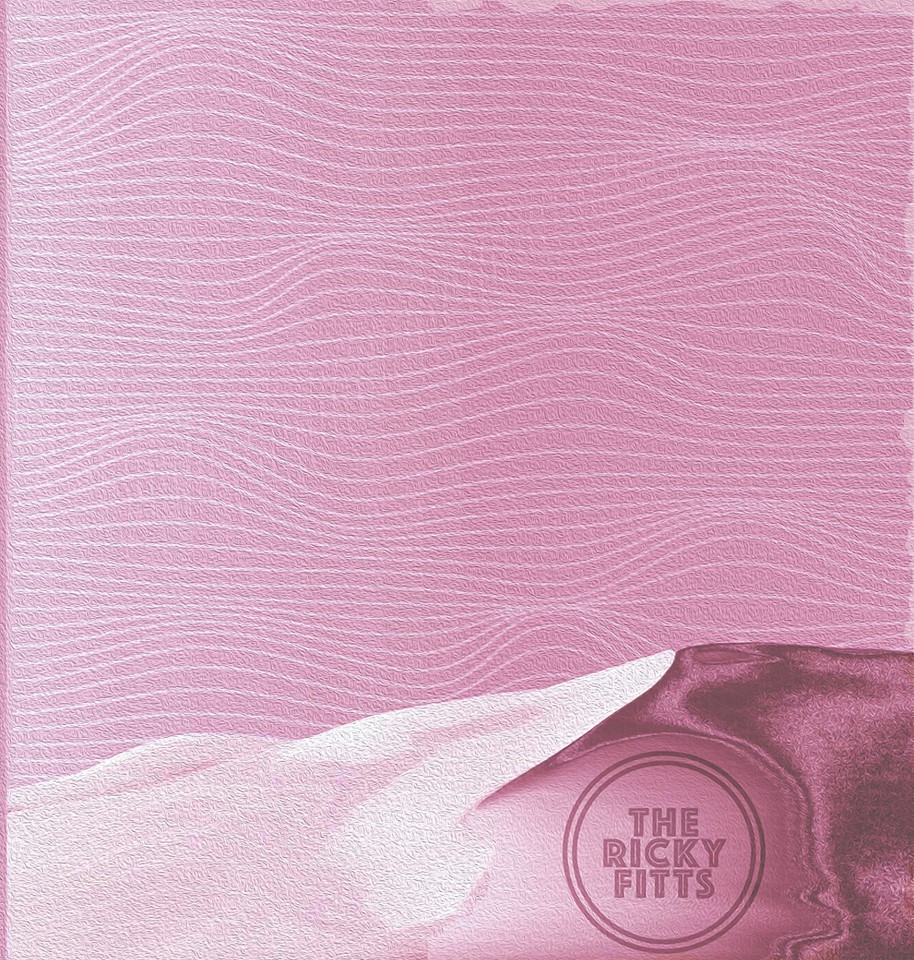 What was originally planned as an EP has somehow become a full-length debut. After pushing out a couple key singles last year, this 13-track record came as a surprise, but a welcome one. The Great Beyond is alternative pop in all of its many shades. Instead of milking this into two or three EPs, it may have been best just to get it all out and start writing more while the groove lasts. There is no shortage of singles here, and this debut could probably last them a year or two, but with this kind of ambition you never know.

Even if you take last year’s “Nightmare” out of the running, you’ve still got “Back to the Basics,” “Where to Begin” and “Got Me (Rollin’).” It’s a pretty fantastic debut, yet it doesn’t effectively transfer the energy and gutsiness of their live show. There is no doubt that the triptych conclusion to The Great Beyond is the finest sequencing on the album, but live on stage it simply has a greater impact.

Nevertheless, “NTFL” and “Closer 2 U” are more singles to be had. It’s difficult to say if The Ricky Fitts are going for a revival of New Romanticism from the ’80s or if this is a genre exercise. It’s still a most likable record and an expansive release. Luckily, they’ve got a craft for perfect pop songs, so the album is succinct and engaging enough to keep you interested from beginning to end. This is only the beginning for this young crew, and it’s one hell of a start. This is a band whose evolution will be interesting to watch. 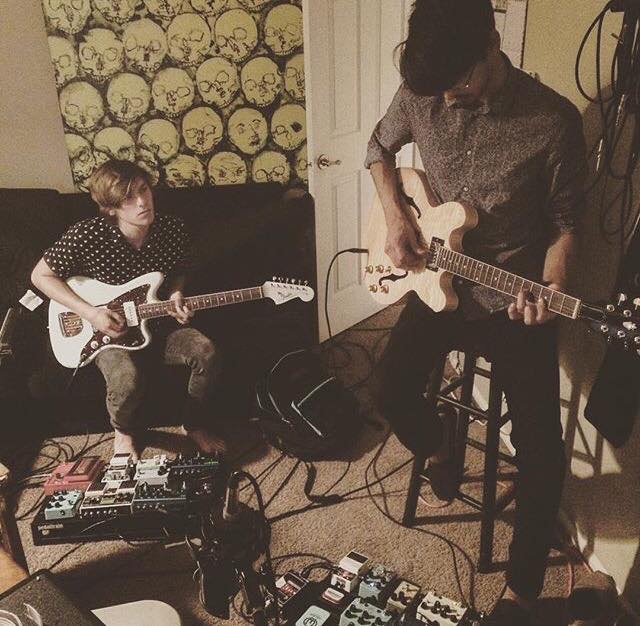