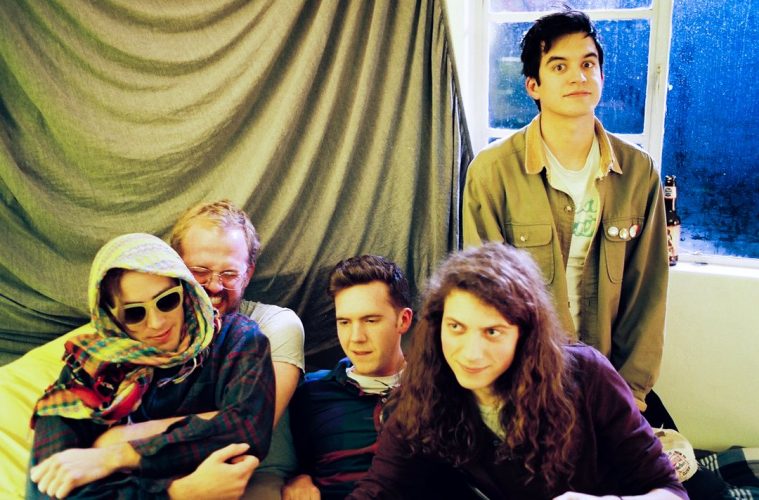 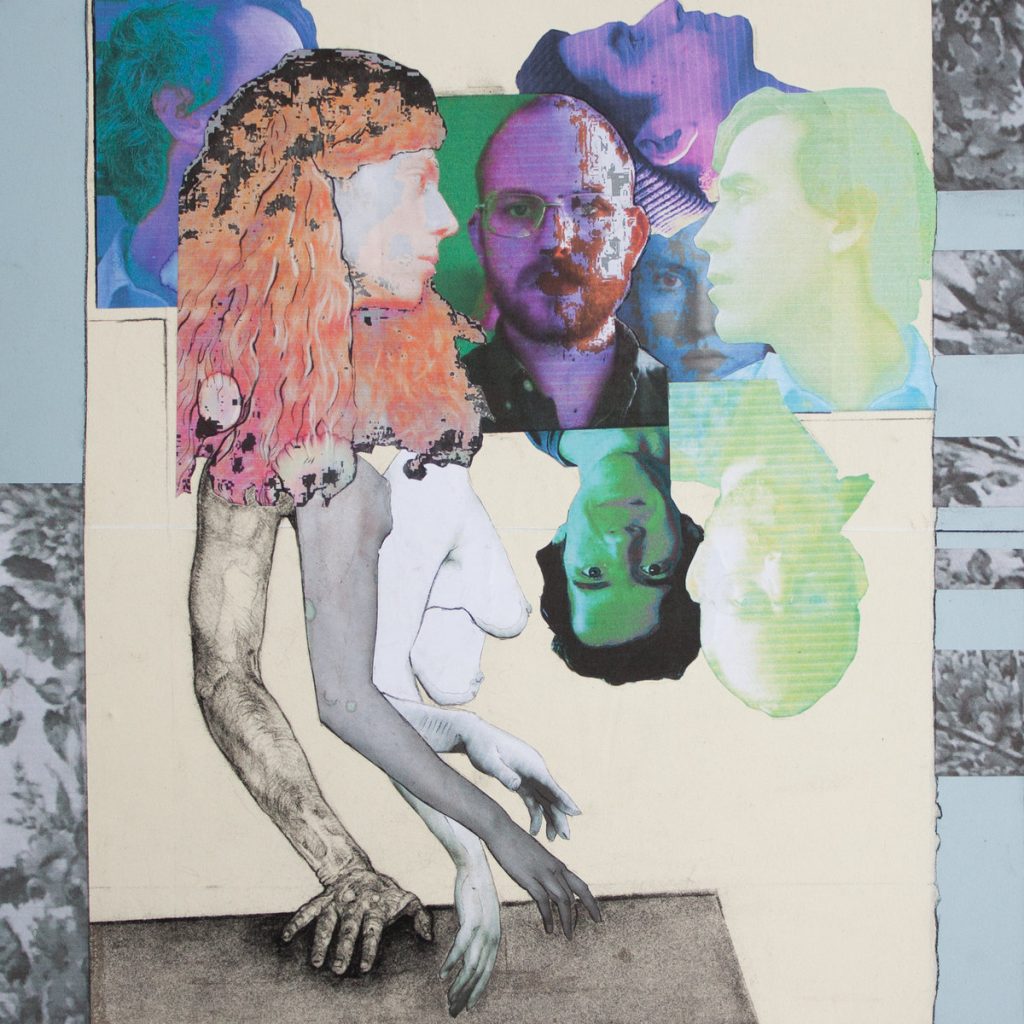 When a band you love that you’ve written about breaks up, you wonder to yourself, “Could I have done more? Should there have been more reviews? Should I have rented a billboard?” Good Friends Great Enemies have called it a day after over half a decade of putting out some of the best records this town has heard. It’s fitting that they released their final album with a party at the Trunk Space. It covered every era of the band, from their first album in 2012 right up to Esoterotica.

The party was bittersweet on many levels, but most of all because their final record is one of the best and meets the standard they set two years ago with Cautiously Poptimistic. Still, it’s awfully nice of them to leave such a generous parting gift (along with a bonus short acoustic EP called Speak Softly). Right from the easy-on-the-ears opener of “Gets Real Bad,” you’re drawn to the way they easily combine spring-breezy pop with complete existential dread. It never lets up in that way: whether it’s “Quiet Violence” or “Whattabuncha,” it sounds like single after single in the quirky, strange way that Good Friends Great Enemies has about them. 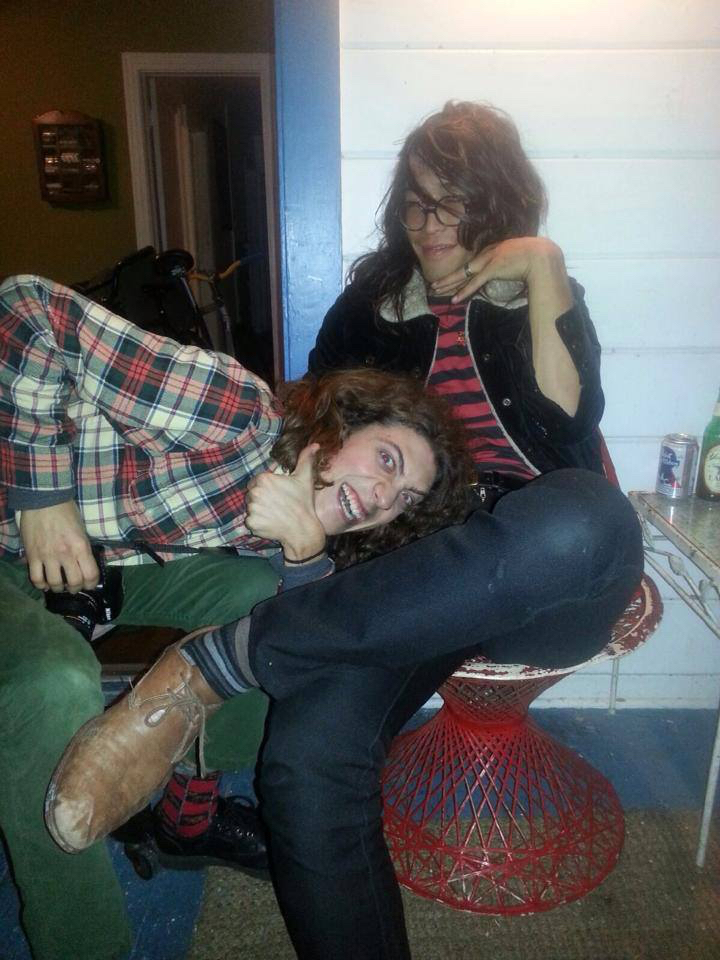 Influenced as much by jazz as a pop aesthetic as low-key indie rock, the album is a daydream finale to a perfect story arc that began all those years ago. It also must be noted that this is another production from Eamon Ford, who has been hitting them out of the park this year. Even songs that aren’t necessarily singles, like “Zaxi Maxi” or the hootenanny of “Here It Is,” have fascinating arrangements. Nearly any band would be proud to finish their career on such a high note.