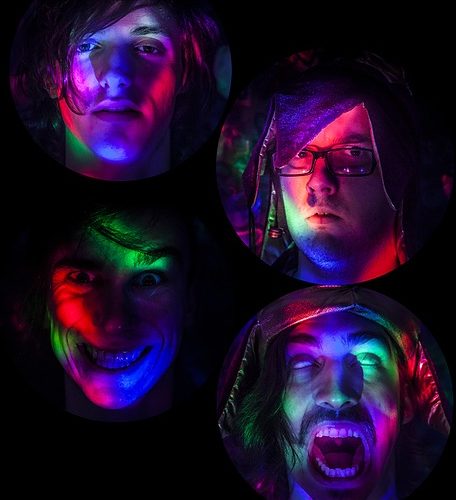 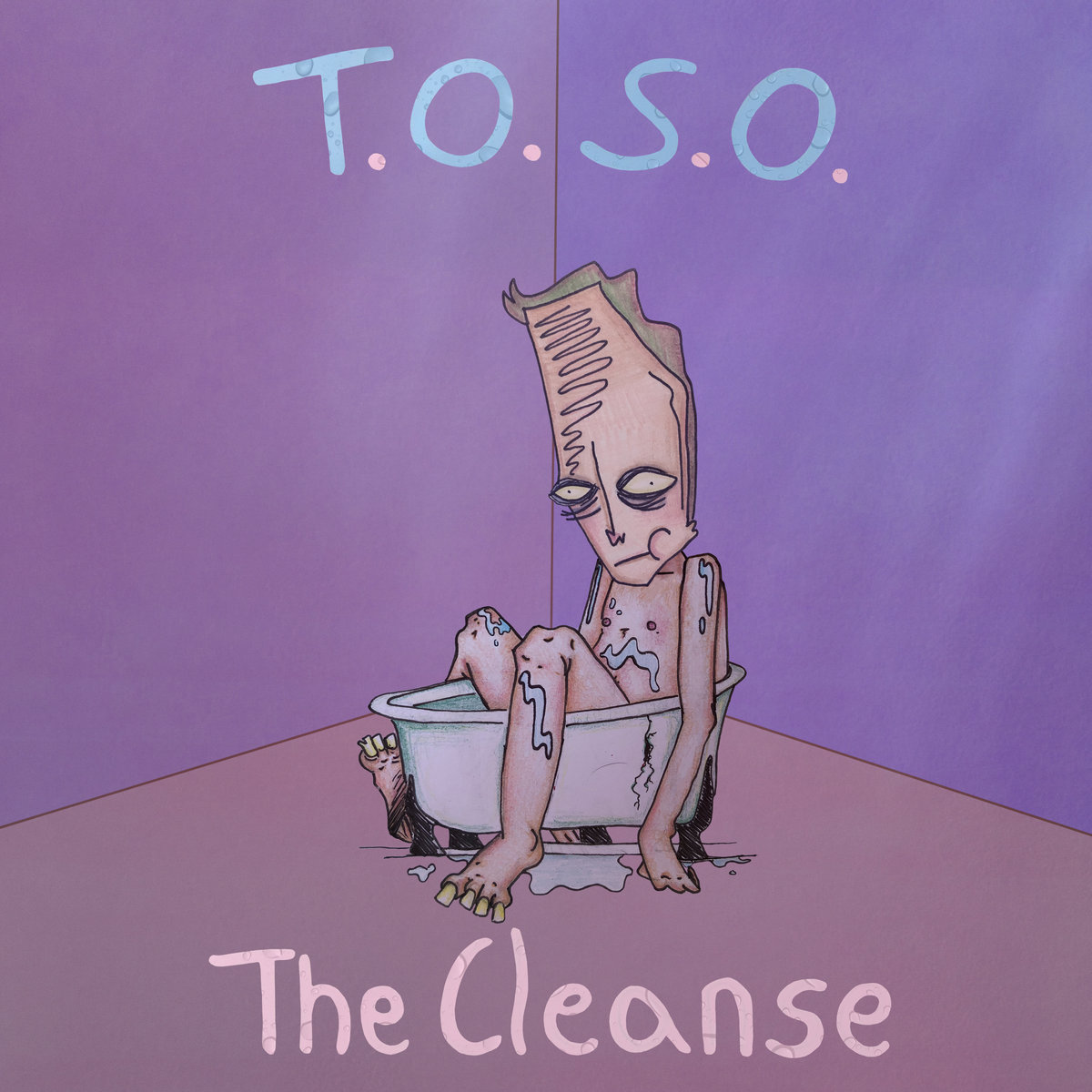 By the time I got a hold of T.O.S.O.’s last non-demo release, “Soul Junk,” it was too late to talk about it, which was a shame because I had fallen in love with their unique live performances, which are different every time. Their energy, vitality and creativity on stage may not entirely carry over to record, but their new EP, The Cleanse, makes a damn fine attempt at it. T.O.S.O. is Zac White, Marc Ellis, Eric Ellis and Evan Dorney, along with any guests they may need.

“Hungover Forever” is the perfect way for the band to reintroduce themselves on record, mixing the pathos of Lou Reed with the sound of the Butthole Surfers. It’s dizzying, confusing and wonderful all at once, like the band itself. There are more shades of early Black Flag and Dead Kennedys on “Lye,” which is odd, because they aren’t really hardcore punk, but the vibe is there somehow. “Fried Piper” continues our journey of debauchery (yes, there’s something of a concept at hand), and it takes a psychedelic bend recalling Syd Barrett and early Floyd, with a hint of Flaming Lips for some extra scorch. 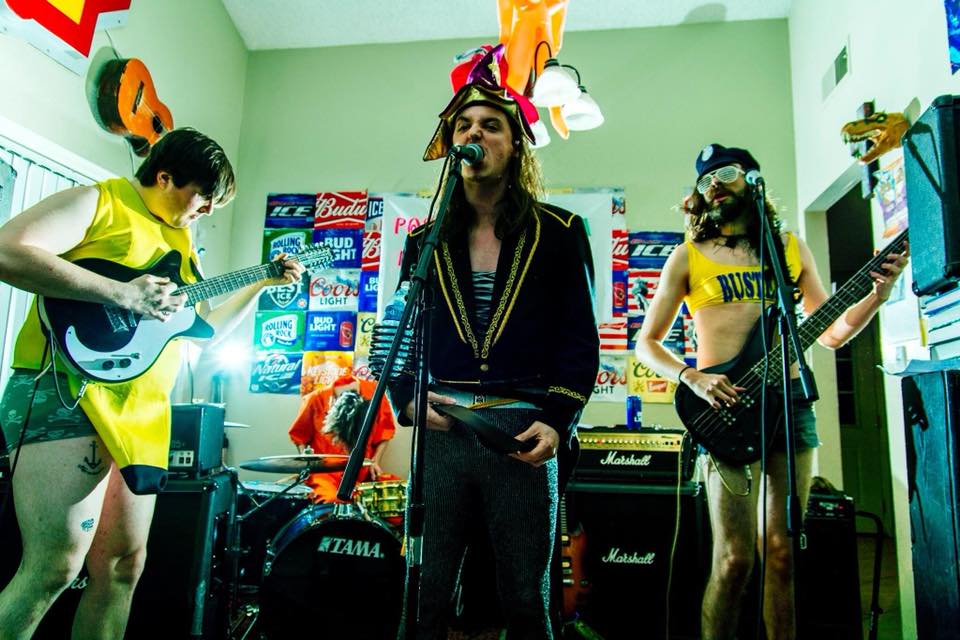 Kicking off the second half is “Burnout,” a great indie rock tune and a touch of slacker anthem. “Cicadadoo” is nearly a straight-ahead rocker that has one of the most memorable hooks on the record. Their songs are strange, but for some reason this one sticks with me and gnaws at my mind. “Head Movies” concludes The Cleanse with the same kind of heavy bass that commanded the start, but the neurotica of this song brings the record to dizzying heights for its finale, placing the crescendo in the middle to bring you down for a soft landing.