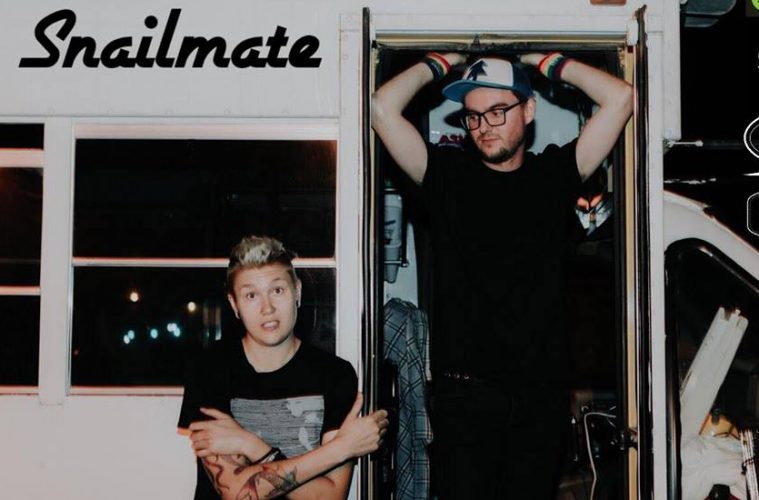 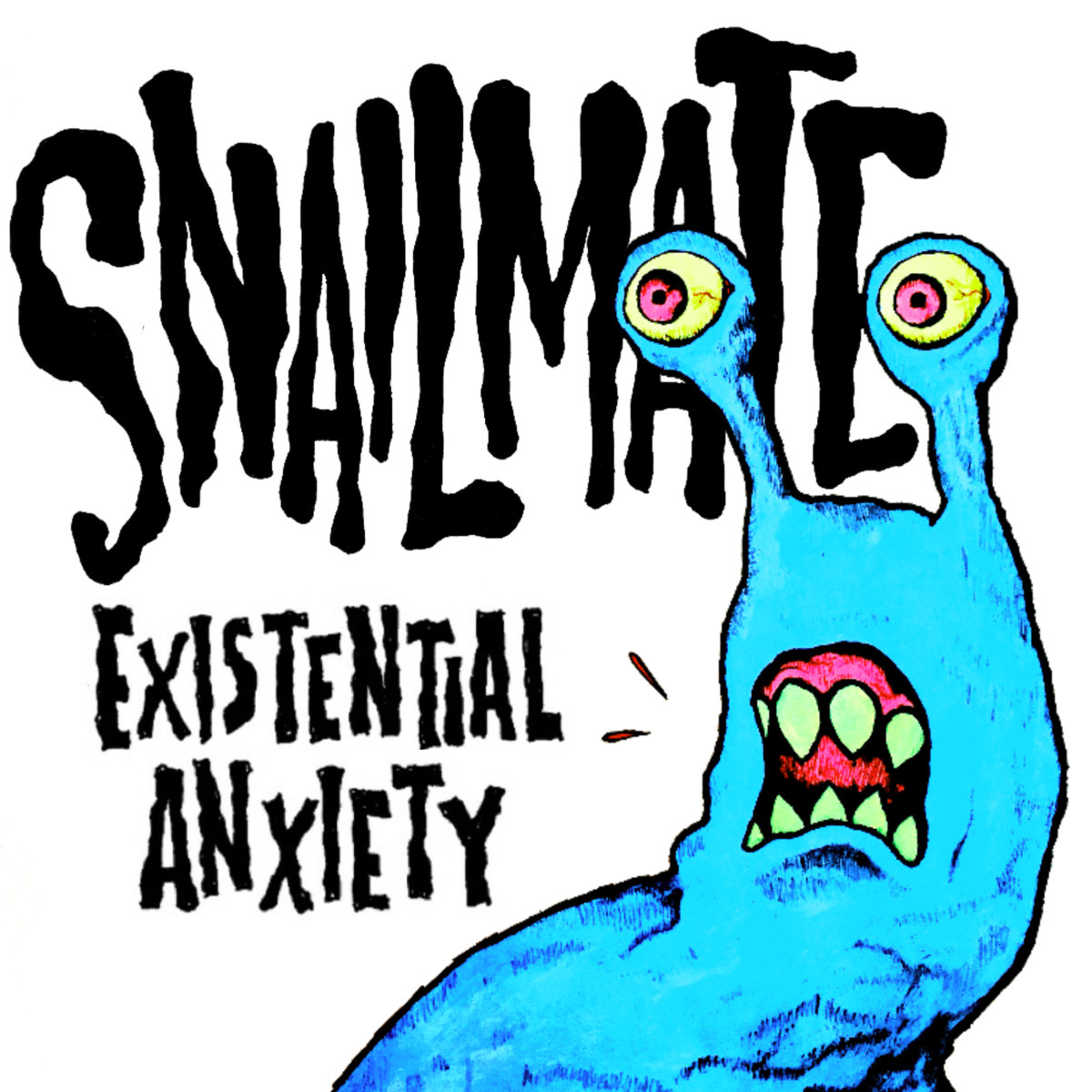 Having completed their Escargot trilogy last year and then compiling those tracks into the Love in the Microwave album, the only thing left for Snailmate to do before heading out on another cross-country tour was record another record. When Snailmate released their Escargot EP in 2015, it seemed like it would be a side project for Kalen Lander and Ariel Monet, but then they started touring, people started loving it, and in time the trilogy was complete.

Existential Anxiety is the first EP to follow their debut concept, and it’s a brief four banger that, if nothing else, lets you know that Snailmate is here to stay. “Night Life” is the opening track, and it is all over the place in all the right ways, including a harrowing introduction, followed by a Lander rap that includes some sly references to previous singles. Snailmate keeps it weird and slightly terrifying on “I Woke Up For This?” With their patent combination of soul-shaking screams and entertaining rapped verses, they are cementing their intrinsically weird alchemical sound. 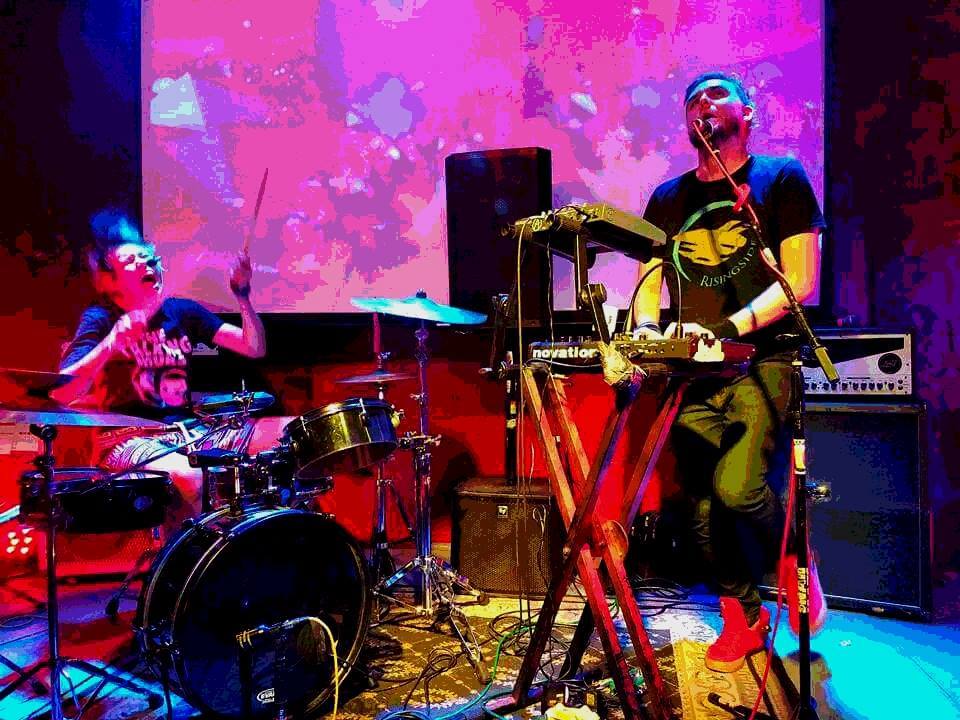 “On You” steps aside for a moment and introduces some new dimensions, and it’s a total showcase for Lander’s stream of subconscious hip hop. They’re eyeing this up for the first single or video, and it should be. As fantastically strange as this band gets, it’s somehow slightly more accessible than usual. “3D Glasses” finishes this installment perfectly. As you sit and stare in the silence afterward, unsure of what to do next, your nervous system is not the same as when the record began. As much of a continuation of Snailmate as this is, there is a noticeably different vibe in their post-Escargot landscape, which excites me even more about this duo’s future. 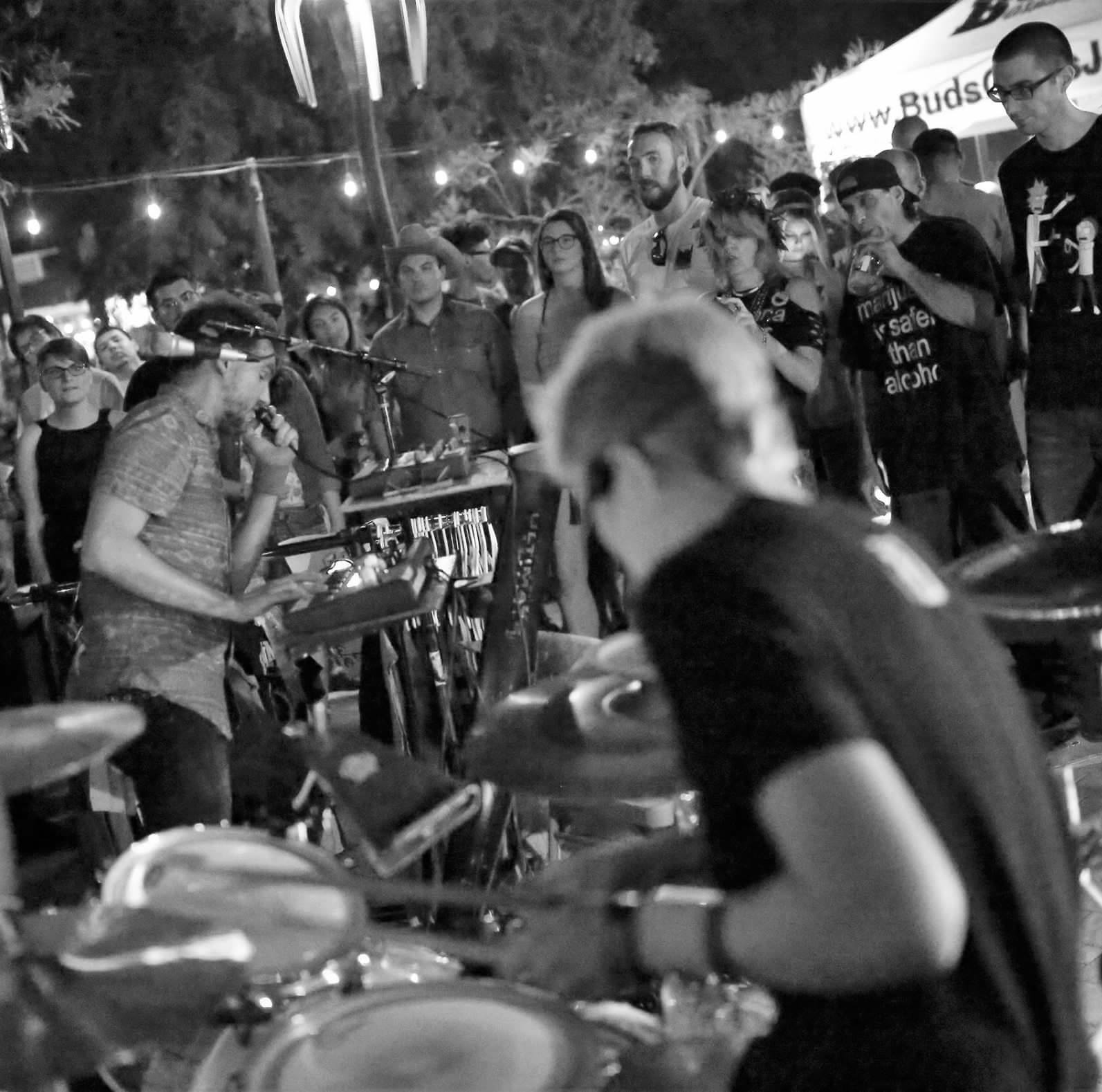