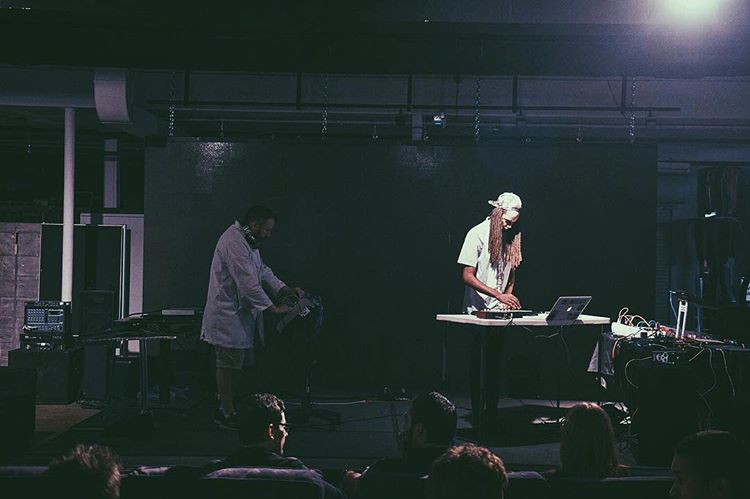 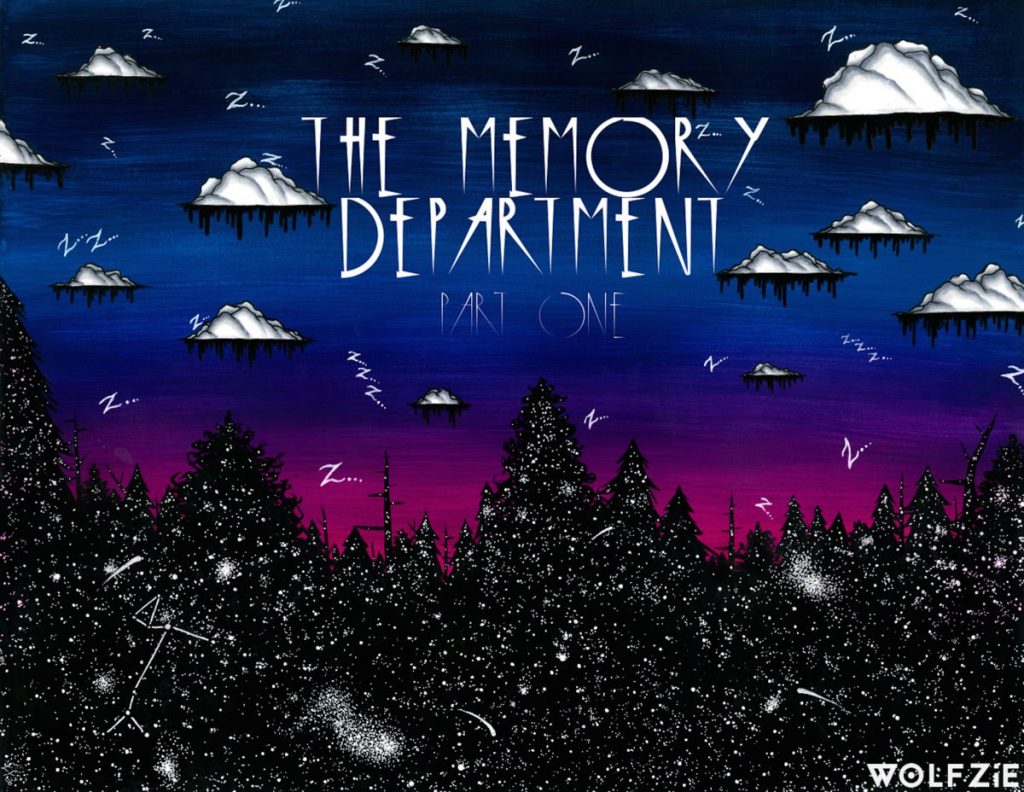 I had heard WOLFZiE’s soundscapes on a few projects, including a track on Dadadoh’s Radical, and couldn’t wait to hear what he had going on his own. This has to be one of the most hypnotic pieces of music released locally this year, and it is the perfect soundtrack for chilling with your substance of choice, whether it’s booze, smoke or psychedelics. Even if it’s meditation, this little album will wrap your mind in effluvial enchantments, setting you adrift into mental spaces not often visited.

This would also make a hell of a background record at a chill gathering, over dinner with cannibals and at airports and coffee shops everywhere. It’s poetry with electronica as the medium. Deep into the record listeners can lose their identities in the place where they stop and the music begins, achieving a universality around the end of “Wildermuth.”

“Lion Eyes” is even better when you try to remember but you can’t because you’ve been examining yourself sonically and the album is literally demanding your attention and you couldn’t turn away if you wanted to. As arresting as it is unsettling, something as utterly comforting as it is uneasy, it leaves you dazed.

The second half of the record gets lost in some seriously beautiful soundscape collages, adding an ethereal effervescence to the entire affair. “How Humble” is the sole hip hop selection here, and it’s as mind bending as the chillwave surrounding it. This is a mind-blowing debut from a serious budding talent, and it leaves you eagerly anticipating The Memory Department, Pt. 2 or whatever follows this from WOLFZiE.