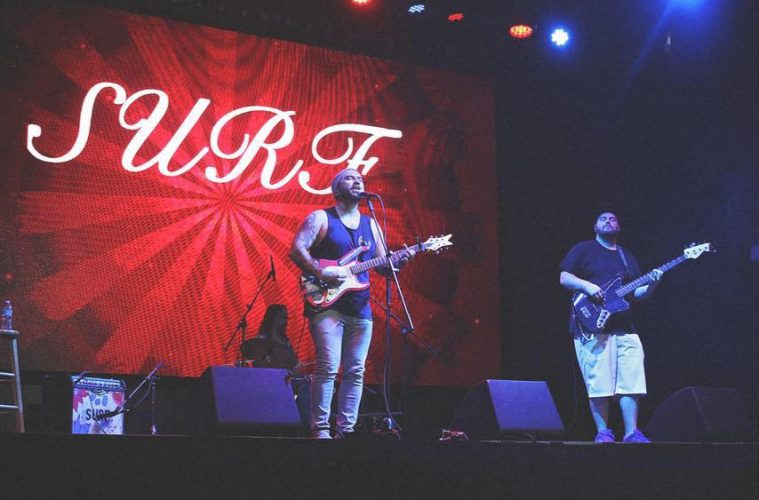 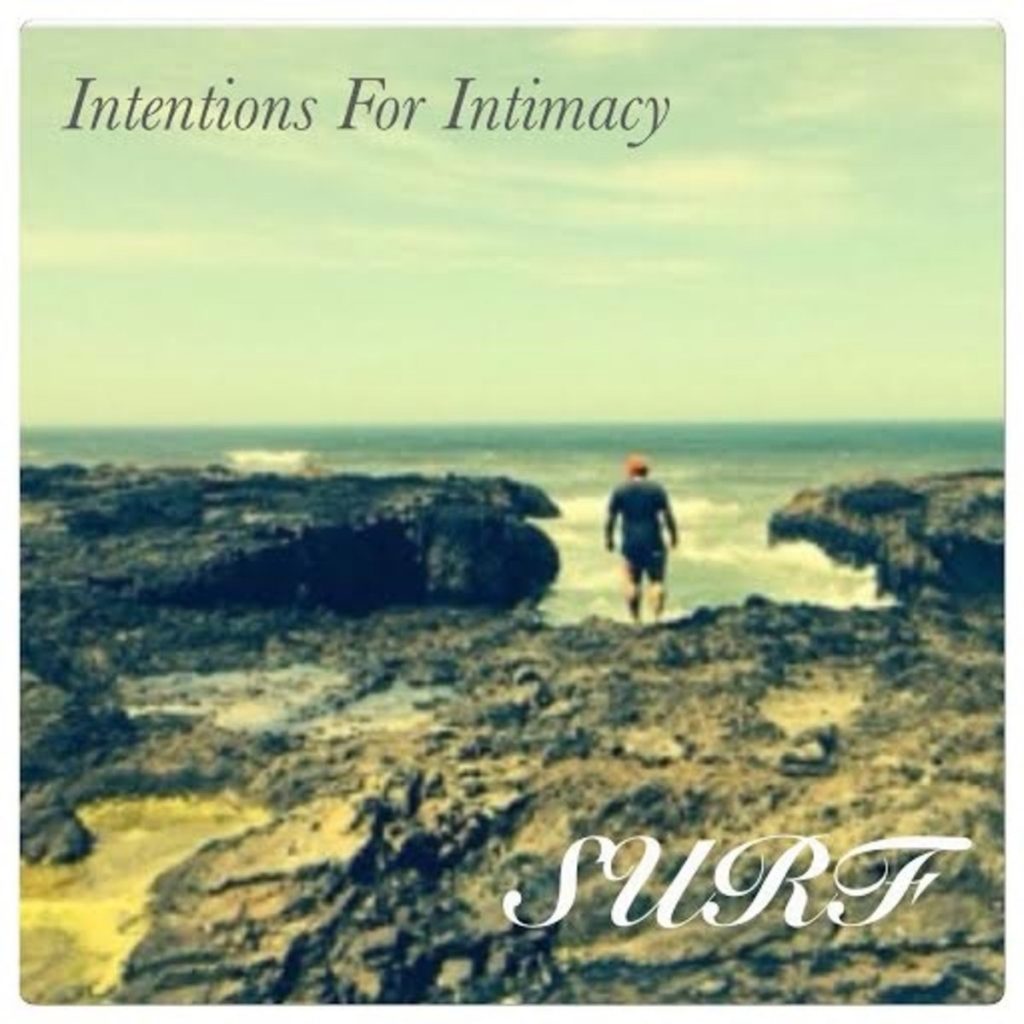 Aaron “Surf” Tijerina has been on something of a roll in 2016, having just released his third album in less than a year. Quick on the heels of Islands from last spring and the all-instrumental What You Wanted, Intentions for Intimacy is probably his best work to date and the first SURF album to invite more than just Tijerina as sole songwriter. This may be what makes it more dynamic than previous records, not to mention that Tijerina’s sheer prolific approach speaks of a revitalized sense of purpose.

Matt Uhler’s presence is immediately felt on the opener, “Lipstick,” but it’s not just the songs where he wrote the rhythm and bass that stand out here. Songs like “Forever” by Tijerina make an enormous musical leap from the laid-back sounds of the SURF we’ve come to expect. It must be said that Tijerina takes more vocal risks here than ever before, and it pays off really well as he abandons his normal delivery for a bit of a growl here and there. For fans of SURF, there is still plenty of ocean-side pop to be found, with the likes of “Floating,” “Evil,” “New Ocean” and a few others, but the chemistry between Uhler and Tijerina makes new things possible.

A sample of Alan Watts introduces “Serendipitous,” which is another classic SURF tune, while “Autumn Oranges” has a classic garage element with a rounded Brit Rock polish. “Splashin’” has my favorite guitar intro; it’s another coastline vignette that sounds like how it feels to watch children playing at the beach. Meanwhile “Stars” sounds almost synthpop, as the sole instrumental of the album, but still somehow feels oceanic. “Windows” finishes the record proper, with an acoustic version of “Floating” as a hidden bonus.