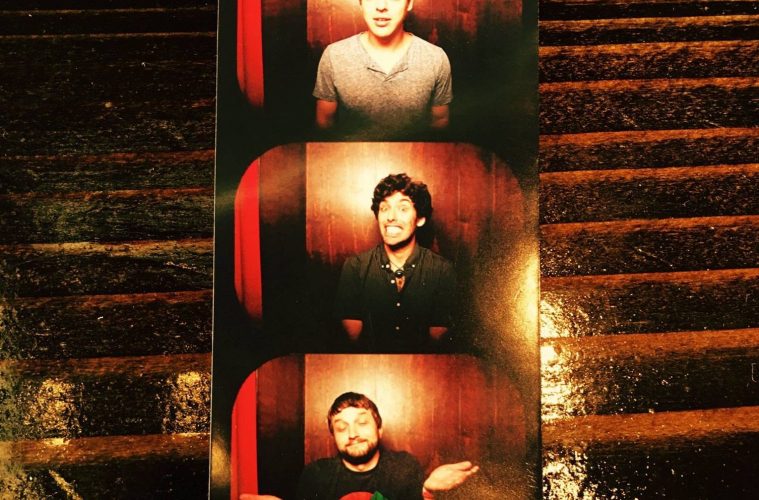 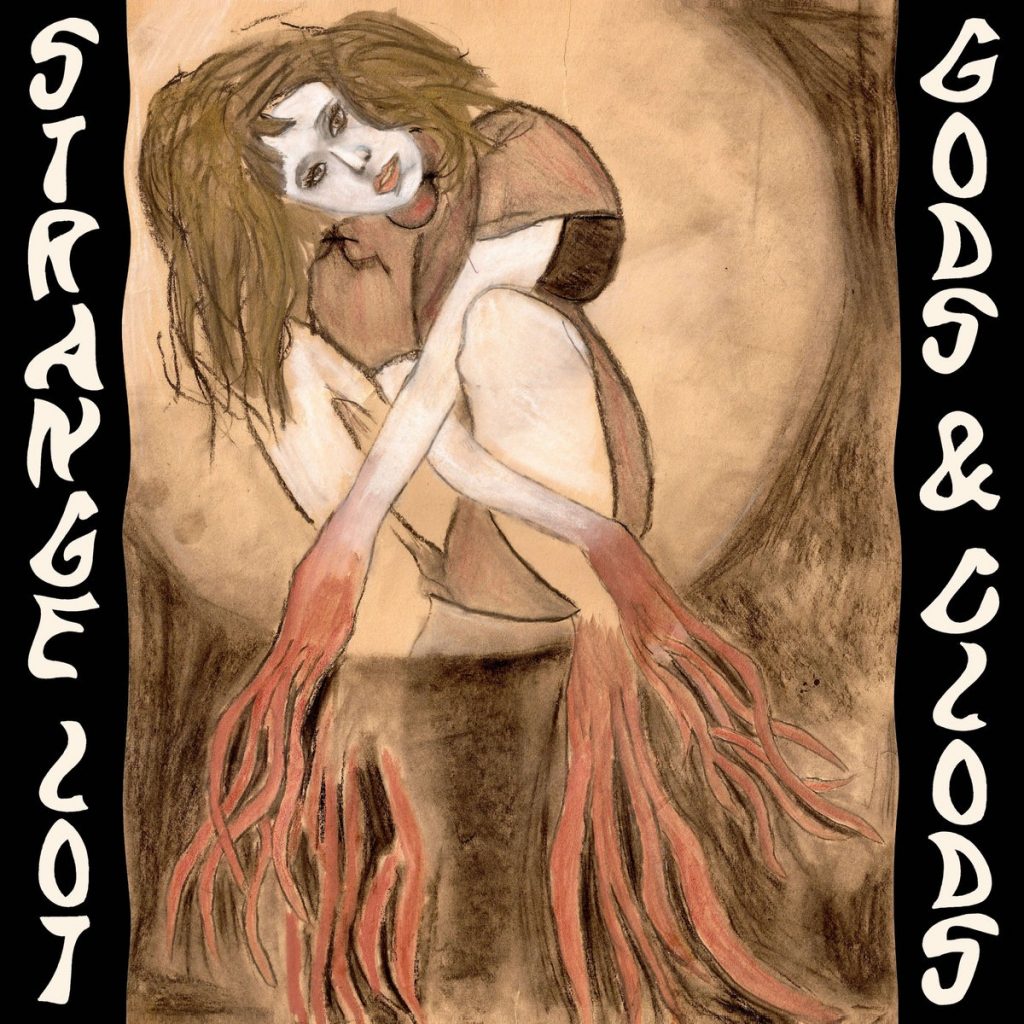 Strange Lot have been one of the most consistently strong local bands since their debut in 2014. Just under two years after their last album, Dominic Mena, Tim Lormor and Dave Dennis present Gods & Clods, their newest psychedelic, garage rock opus. Strange Lot sound as though they were either a great lost psychedelic treasure from 1967 or a great lost psych treasure from 1990.

They groove either way and waste no time getting to it with the one-two punch of “Born” followed by “Gods & Clods” as equal-measured singles. “Numbers” is a little more frantic and darker, getting into a bit of Amboy Dukes and The Seeds territory. With “Pushin’ Too Hard” there is a sense of urgency at the start, before the song melts into Revolver-era Beatlesque meanderings. Going for irony, “The Quiet” feels more akin to Britpop musings of Blur in the mid-’90s, making for a dizzying but exciting shift. 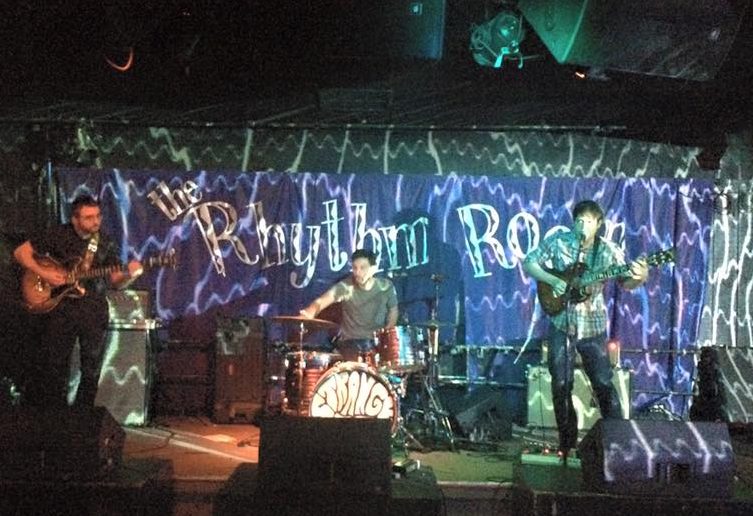 On the corner of noise rock and freak beat, “This Is the Light” is haltingly fascinating and confusing by turns. “Describe Your Mess” opens the second half with a more modern take on lysergic daydream music, and you can almost hear Syd Barrett lurking in the corner. As “Oxygn” reaches your brain, you already feel intoxicated. Messing with your head in every measure, this is a modern psychedelic classic.

“Have It Your Way” feels like peculiar shimmering pop, in contrast, while the lyrics lie still deeply in thought—think Flaming Lips meets Chamber Pop. “Crimes All Day” has a peculiar Tijuana tinge to its inebriating flow. The album closes with the peculiar and charming “DFunkt,” with its summery groove. 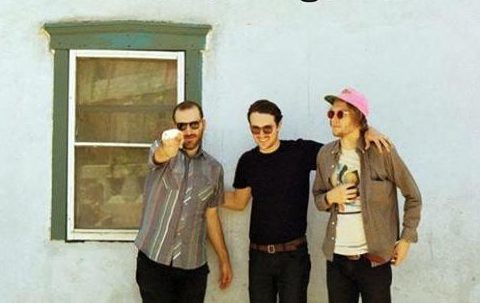