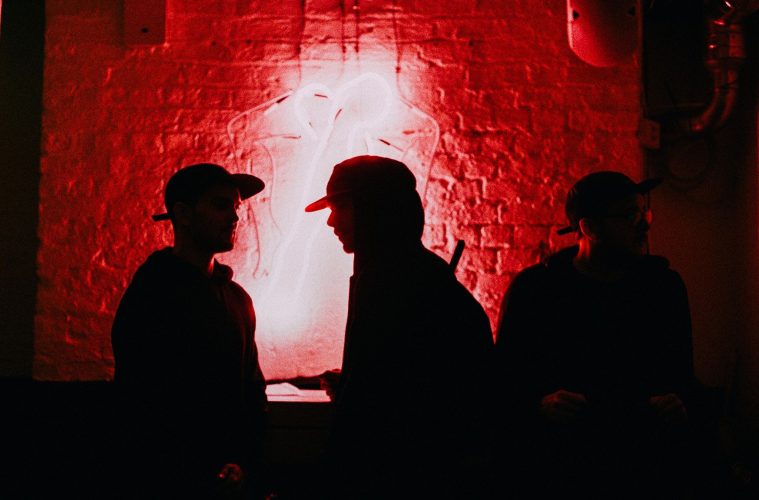 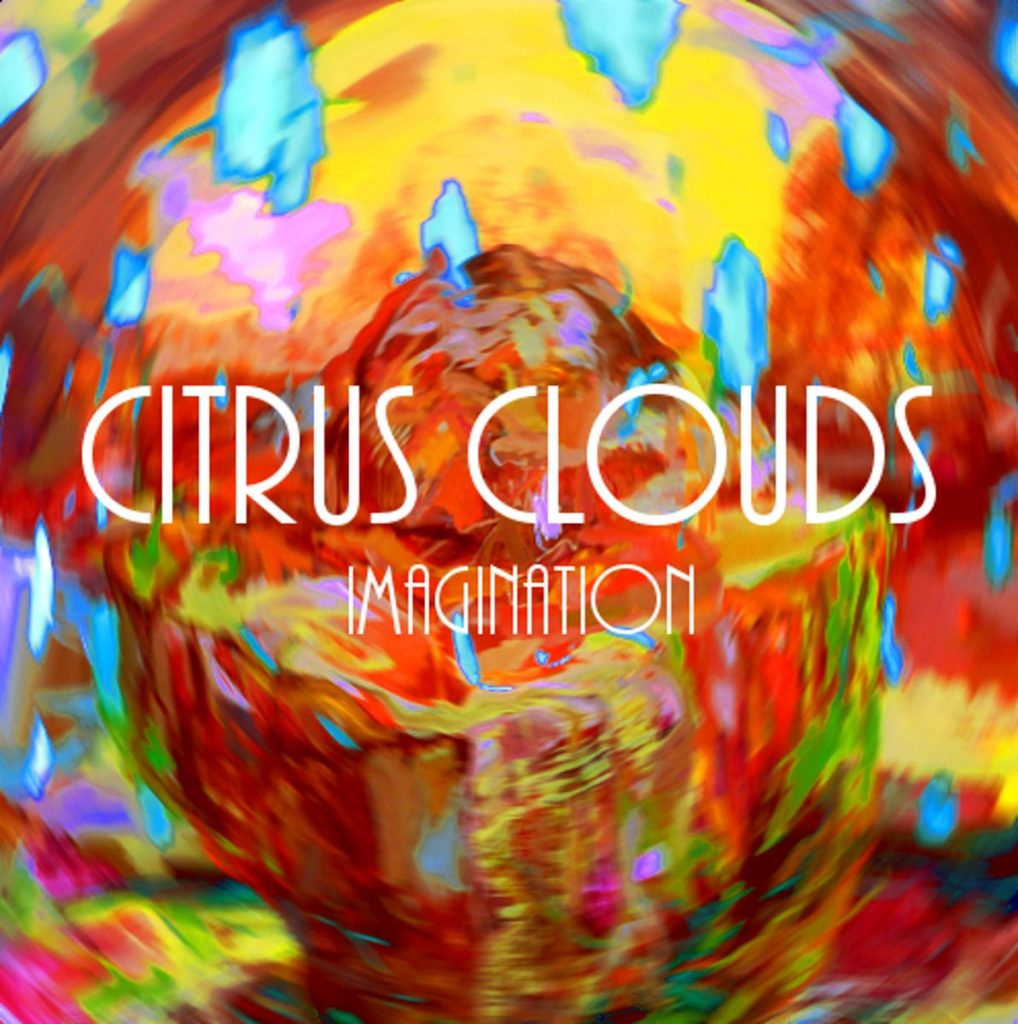 What started out as a side project to Tierra Firme for Erick Pineda, Citrus Clouds has clearly become his main project and delightfully so. Joined by Stacy Huttleston on bass and vocals and Anthony Jarero on drums, singer Pineda creates a hurricane with his guitars. On their debut EP, In Time I Am, their live dynamics didn’t seem to translate to record completely. But on the full-length Imagination, their capabilities in the studio can no longer be in doubt, and the sound fully represents their massive stage presence.

The title track opens the album and is one of the best songs of the year. With a bass line borrowed from Joy Division and incessant driving guitars, it launches you right into the mindset where you need to be. “The Sun Is in My Eyes” is up next and only drives home that Citrus Clouds are at the forefront of the local shoegaze revival and are also at the top of their game. It’s as much psychedelic pop as it is shoegaze, though, to be fair. The original shoegazers were as well, which I suppose makes Citrus Clouds sound supremely authentic in the genre. This album is a testament that this kind of music can be just as relevant and refreshing a quarter century later.

This is an album to be experienced in its entirety, to get lost in like a daydream. The wall of sound, waves of feedback, crashing guitars, delicate vocals, hypnotic bass and thrashing drums all wind together like a melodic buzz saw. The song titles make allusions to ’60s pop records at the height of psychedelia and the Brit Invasion: “Be Eternal,” “Always Tomorrow” and “Shapes and Things,” for instance. This album comes across as a labor of love for noise pop eternal. It is an intoxicating long player and feels like it’s going to be considered a classic.