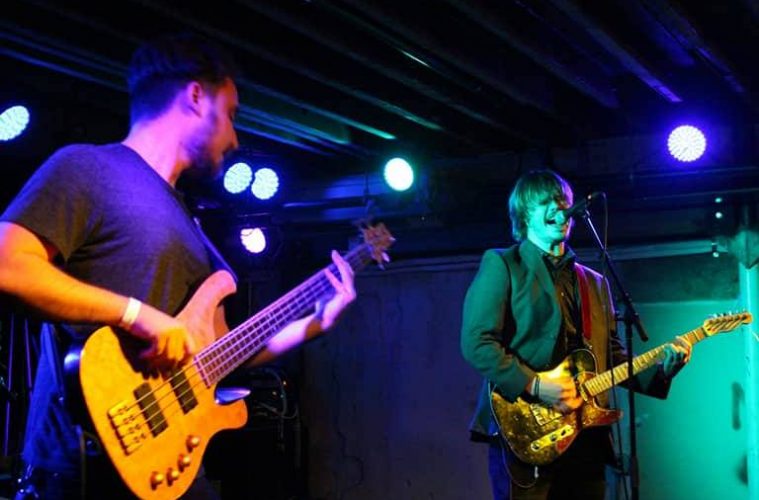 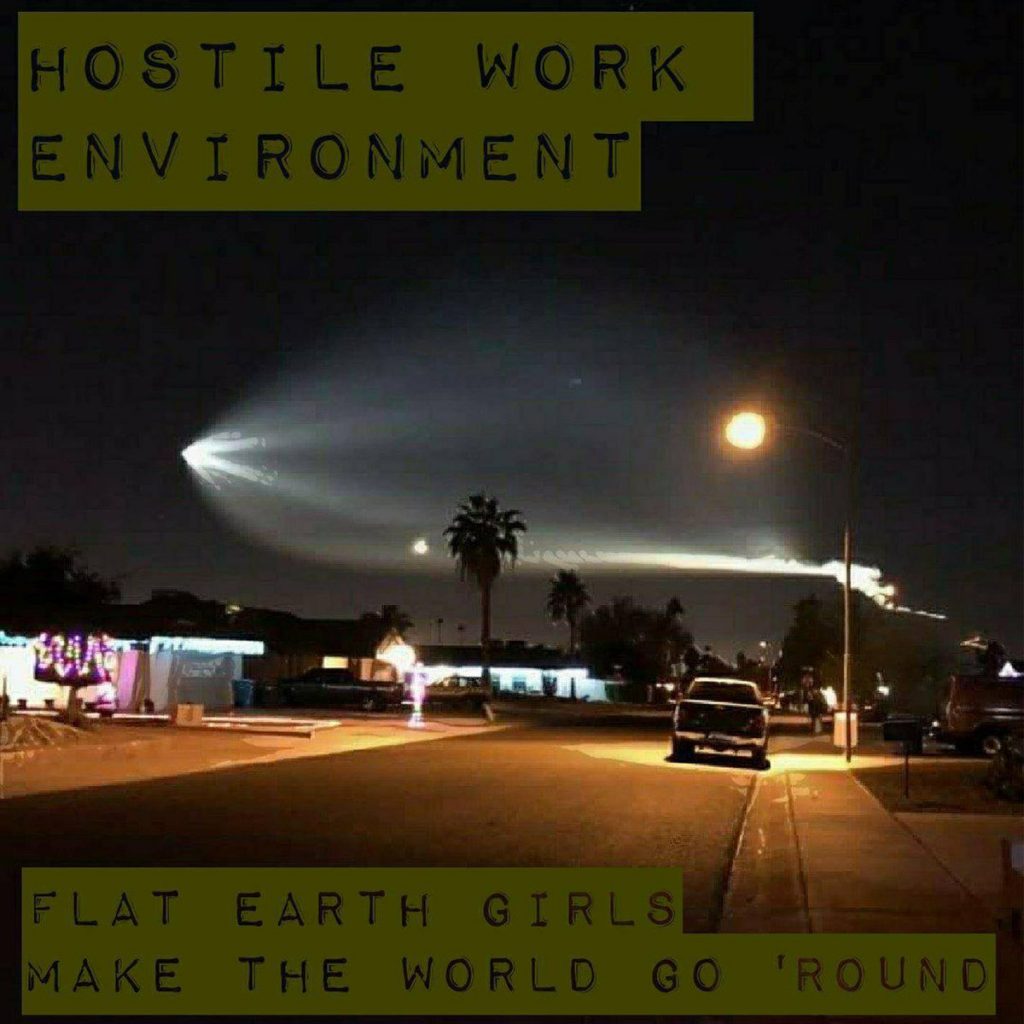 Hostile Work Environment is a vehicle for the slightly twisted vision of Jake Paxton. Two years on from their debut, with nearly a completely different band, HWE returns with a terse album of scorching rock ’n’ roll and lyrics delivered with a knowing smirk. “Role Reversal” kicks it off with a jumping groove and an epic croon from Paxton coming on like The Strokes when they mattered. The guitar riff is just as killer.

There’s a total post-punk vibe to “Everyone You Know Is Going to Die,” right on the edge of Goth, heavy on the Gang of Four, but light on the guy-liner. “Skynet” was an early single from the album and it still rocks heavy, while prophesizing our inevitable doom in the hands of technology. It’s still as catchy as hell over a year on. Kicking off with a thick and funky bass groove, “The Struggle” is really about social awareness in pretty bizarre times. “Birdperson” may be the first indie-rock song built on a “Rick & Morty” reference, and if not, it has to be in the running for one of the best. It’s also as harrowing as it is catchy, a heavy-as-hell juggernaut that reeks of police brutality to be sure. 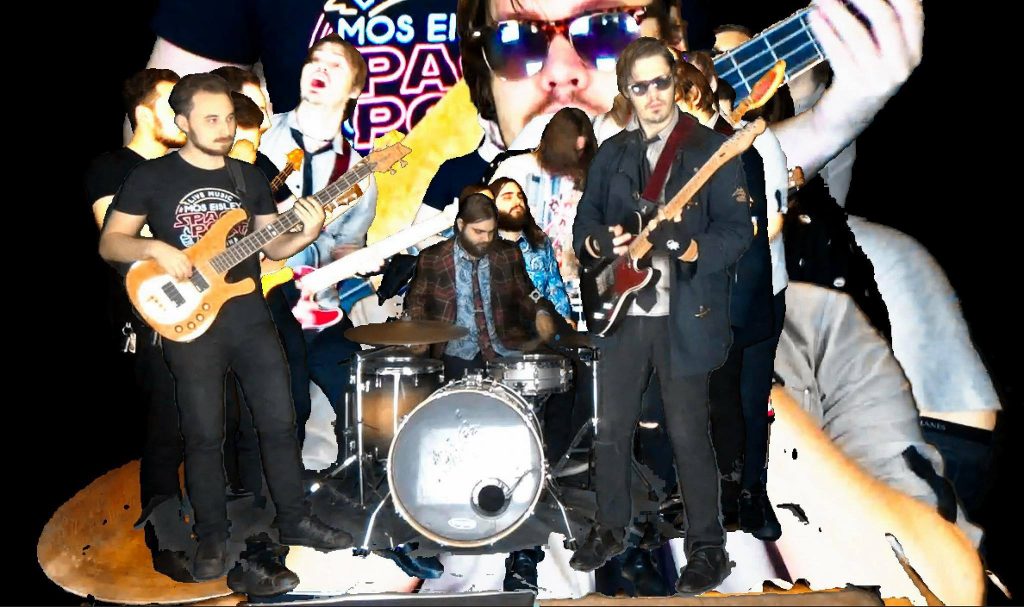 The badass groove continues unabated into “Cut Me Down,” which mixes equal parts grunge, metal and glam with impressive, if not maniacal, results. The psychedelic approach of “Cosmic” is fitting, as it opens with creepy lyrics referencing Silence of the Lambs. Essentially Paxton explores the serial killer’s mindset with a prog-rock backdrop that slowly spins into a rock ’n’ roll maelstrom. The album finishes with the near epic-length of “The Junk,” with Paxton coming on a bit like Jim Morrison, while delivering a fiery finish. 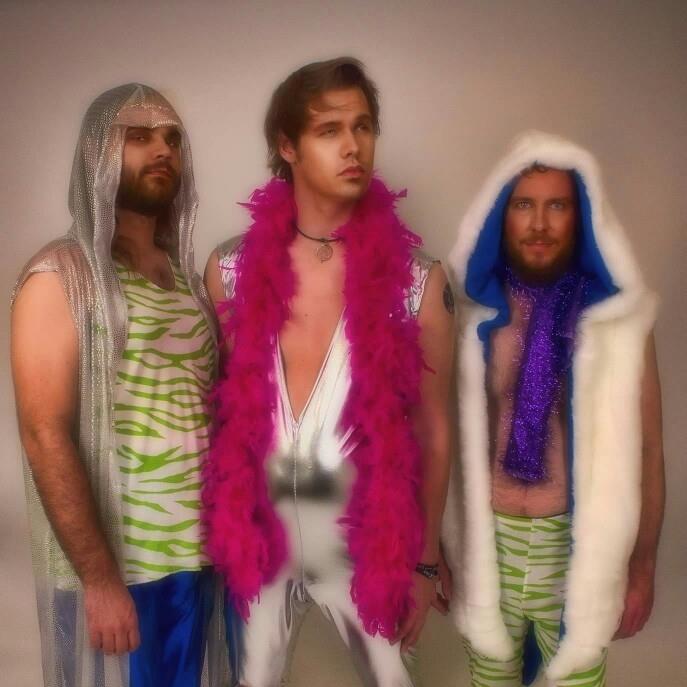