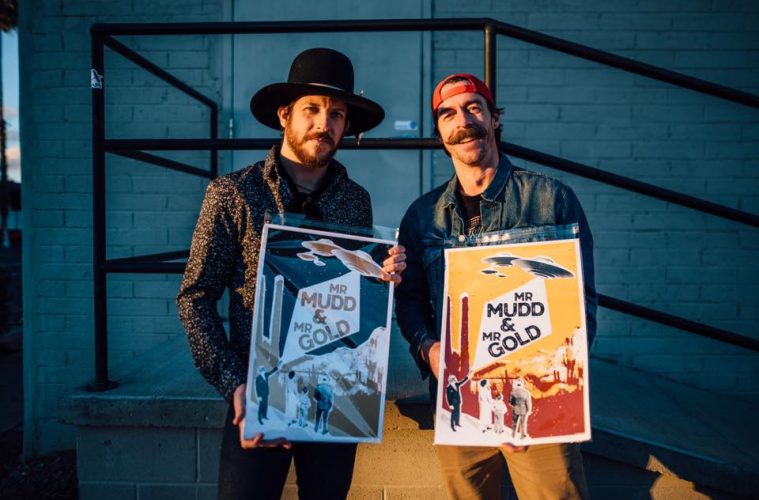 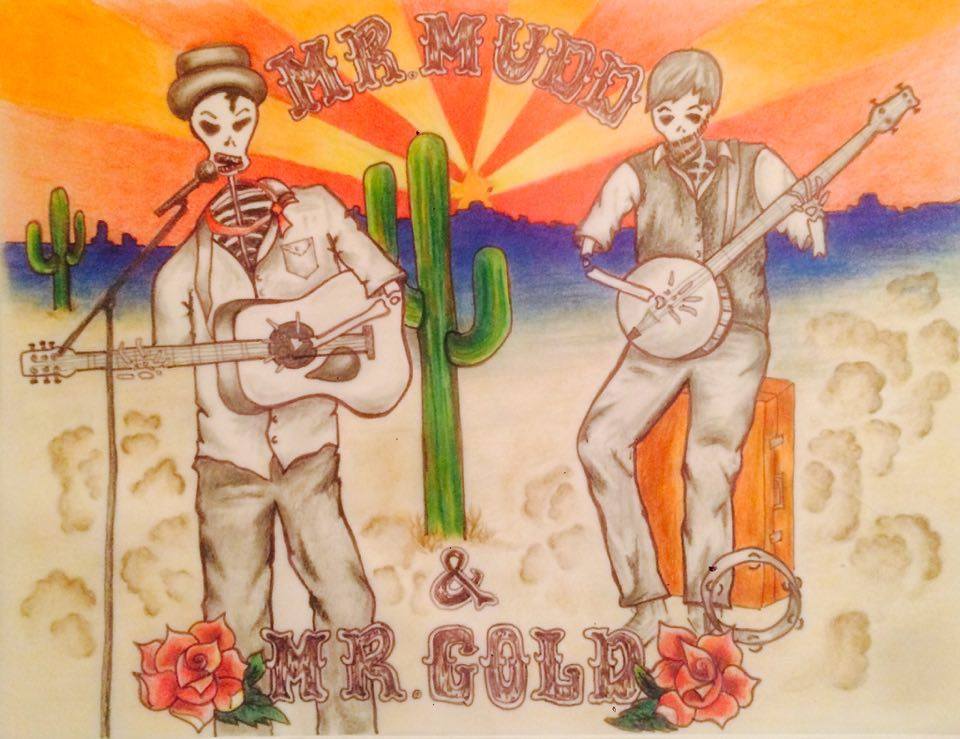 Mr. Mudd & Mr. Gold have been working on this record for three years, and it was worth the wait. This was the last record that the late Dan Somers (Lisa Savidge, Audiconfusion) worked on, and it benefited from his presence. 2015’s single, “Killing Floor,” was the first indication that the album was even coming, and still another year passed. At long last, the music is finally seeing release despite many trials and travails, which is a story unto itself.

Mr. Mudd & Mr. Gold is Jesse Gray and Tyler Matock, and they put out some of the best Appalachian revivalist folk music I’ve heard since Chickasaw Mudd Puppies and Flat Duo Jets. Amid some amazing obscure covers, like the aforementioned “Killing Floor” by Howlin’ Wolf and Lightnin’ Hopkins’ “Bad Gasoline,” “Rex’s Blues” by Townes Van Zandt and Bascom Lamar Lunsford’s “Mole in the Ground,” are some phenomenal originals.

The combo opener, “You Never Loved Me,” followed by “Ain’t That Bad” and completed with the locomotive pace of “Goodbye Mama,” is one hell of a way to kick off this anachronistic record. This album was produced in such a way that it could pass for radio chamber recordings from the 1950s, which suits the material perfectly. This feels like it’s designed for front porches, rocking chairs and whiskey, families playing along with washboards and hand jive. You get the idea. A lot of people can do this kind of music, but Mr. Mudd & Mr. Gold take the time to channel the spirits of the past that they’ve exorcised and worked for the benefit of all. 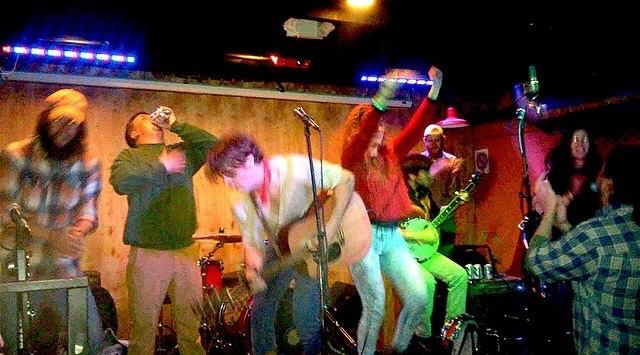