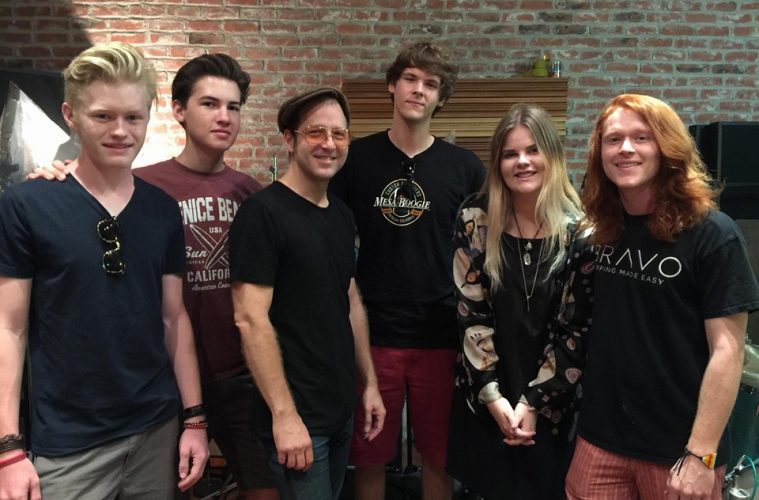 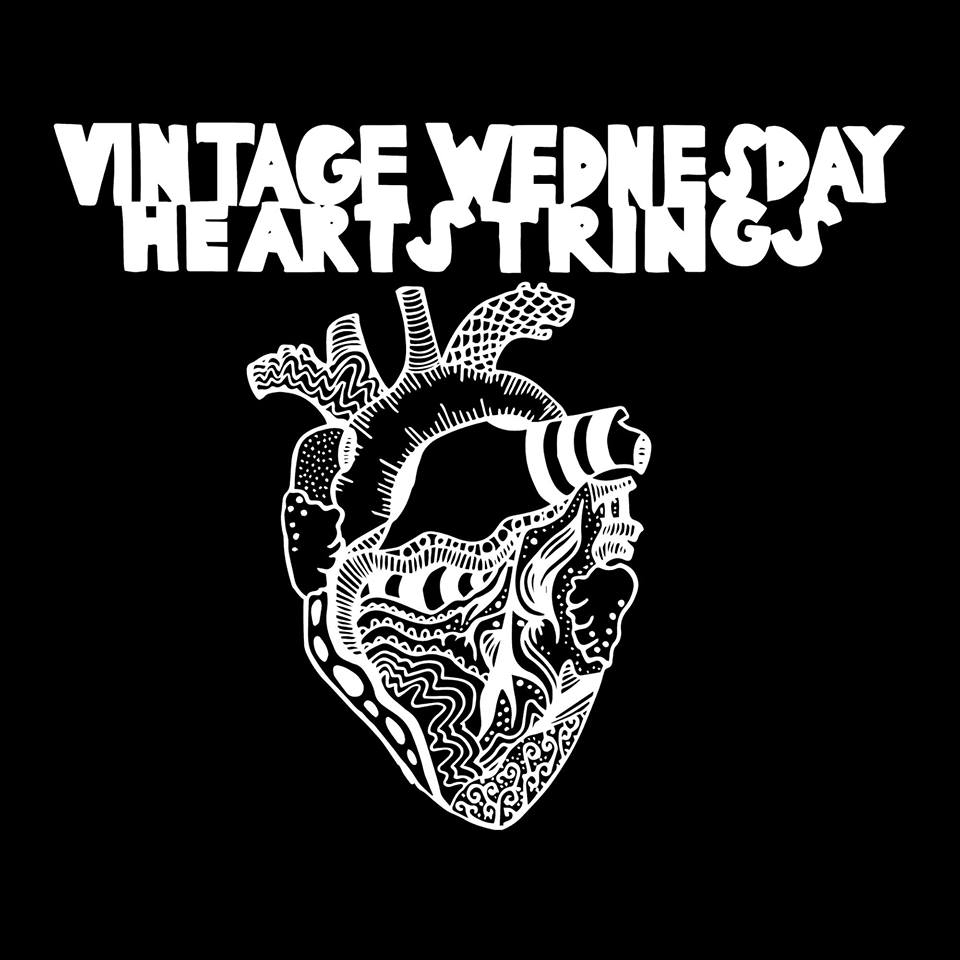 I’ve been following Vintage Wednesday for a couple years now, and I’ve never seen a band so young that could keep up with the talent of this town’s seasoned veterans. While their first album, Pretend Awhile, is solid, it’s this new EP that feels more like Vintage Wednesday’s calling card to the world. The band is Taylor Sackson (lead vocals), Josh Jones (drums), JAM Austin Murray (bass/vocals), Alex Dorsten (guitar) and Andrew Hahnke (guitar/vocals), and they blend sounds drawn from a classic rock background, while never sounding like revivalists.

“Uncharted” is the opener and the first single, and if you’ve never heard Taylor Sackson’s voice before, this is the perfect primer for you. Her sound is a delightful mix of Stevie Nicks and Ann Wilson. This song feels like it could have been an outtake from the first Fleetwood Mac album with Nicks and Buckingham. The band’s consistency and talent are largely to thank for that. “Cedar Tree” showcases the pure beauty of Sackson’s voice, with a lush arrangement backing her for the first half, before it becomes something nearly angelic and then returns to the Mac sound for the second half.

The title track is the logical centerpiece, and it’s another softly explosive song where Sackson shows an alluring vocal range as she leaves classic influences behind. “Pieces,” on the other hand, is simply fantastic pop, showing yet another side to this talented youthful outfit—touchingly beautiful and every bit as pretty, with its wistful imagery. The EP finishes with the hardest rocker in the set, “Starting Over Again,” which illustrates the double threat of JAM and Jones holding down the rhythm section. This is possibly Vintage Wednesday’s best rock song laid down on record, leaving you breathless, not unlike their electrifying live shows. 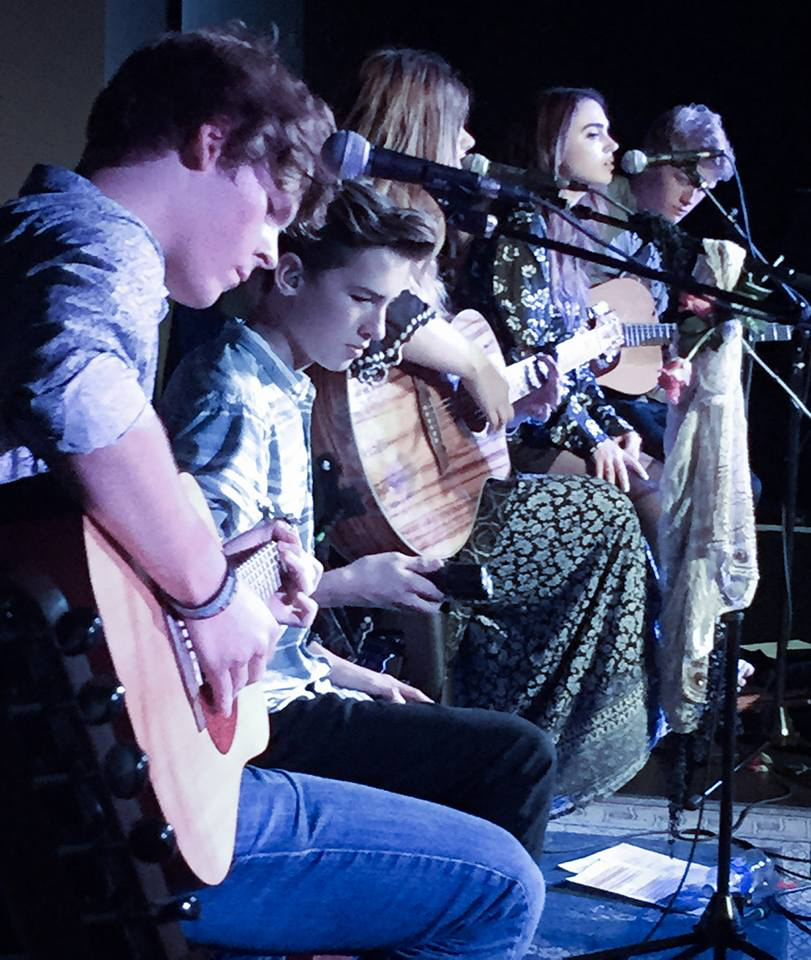