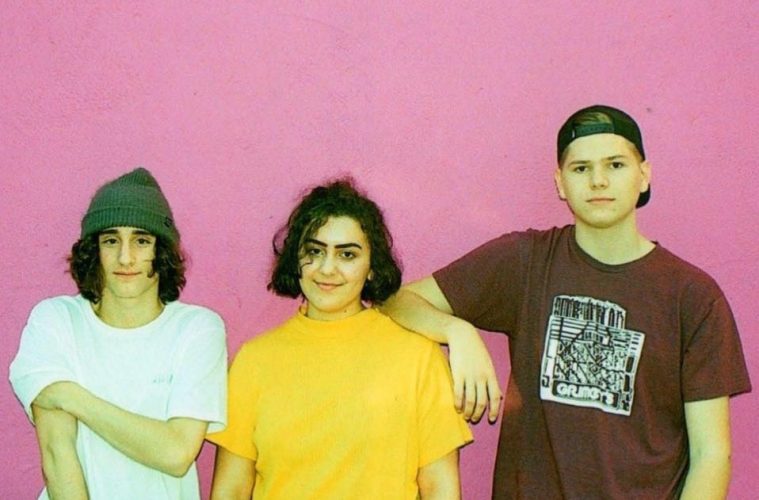 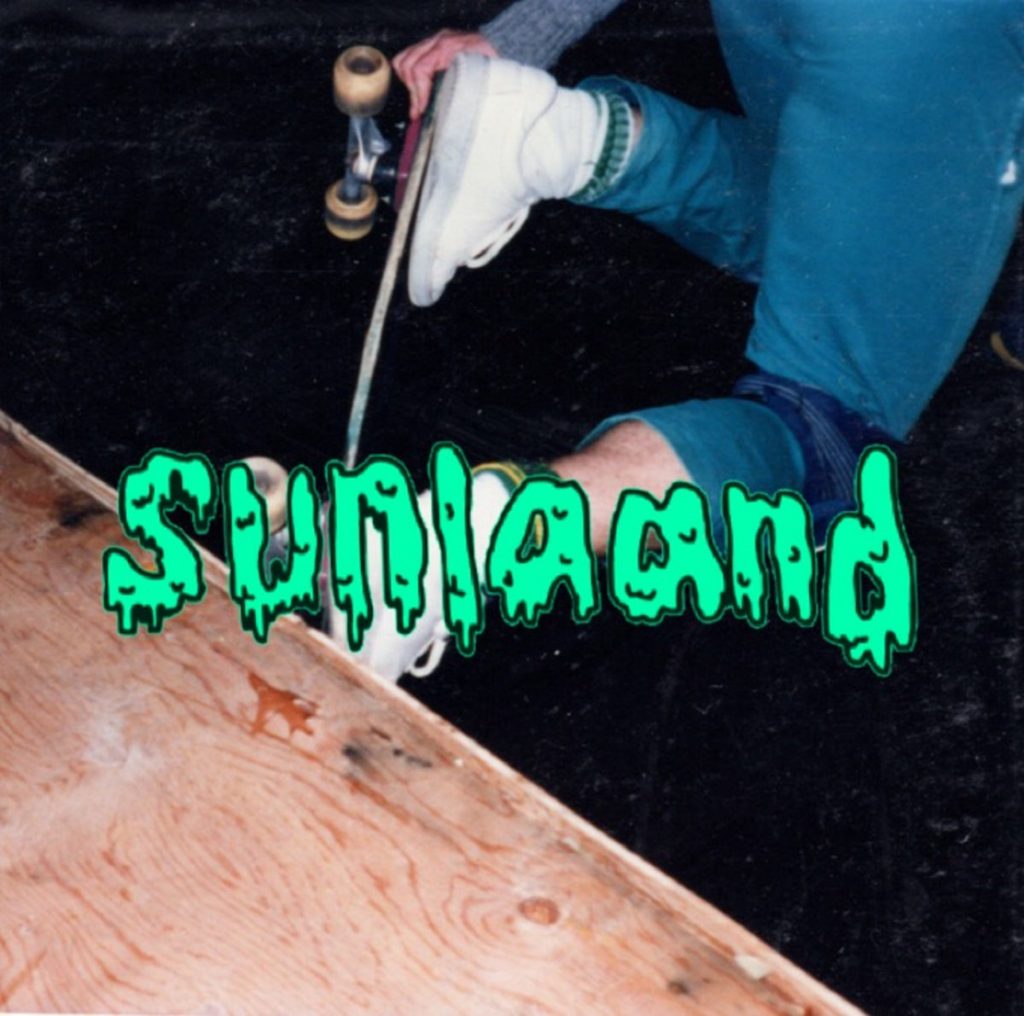 Late in 2016, sunlaand became one of my new favorites with the release of their self-titled debut EP. The band is Sara Windom (vocals/guitar), Michael Chmura (bass) and James Hoag (drums), and they put out catchy indie pop and skate punk in an eclectic mix. It’s a total lo-fi daydream come true, hearkening back to the first wave of indie rock records from the 1990s. The band is gifted with two great singers, Chmura for the edgier skate punk and Windom for more agit-pop-leaning material.

“Boney” was first released as one of their demos, and the finished version actually ends up shorter. It’s a great intro track that will get your blood pumping from the get-go. Once that happens, “Bad Mood” will seduce you completely. Windom’s vocals are absolute gold here and the main attraction to this neurotic, catchy number. It’s stilted and awkward, lurching wonderfully with a Pixies bass line and crunchy guitar. Chmura takes lead vocals on the punk anthem “Trip Sit,” and it shows a completely different side of the band, more in line with their skate punk aesthetic. “Michael Cera” is probably their most accomplished standard rock song, and Windom has a bit of a Patti Smith/Debbie Harry vibe. It should probably be sent out as a single to get the squares hooked, with the pop culture reference alone. 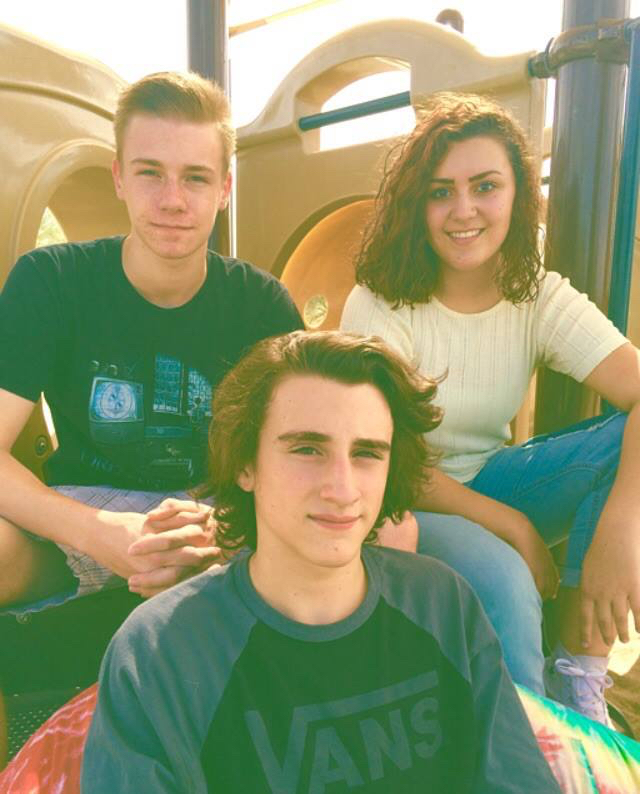 “Skate or Die” is another Chmura number, and as rage-ridden as it sounds, they are a little too talented with melody and hooks to go completely into hardcore punk territory, but they’re delightfully close. This impressive debut finishes with “On Edge,” and it’s my favorite, which is saying something. Not unlike “Bad Mood,” Windom’s voice is hypnotizing, but the killer bass line, guitar groove and crashing drums are the perfect cacophonous backdrop to her lilted, artsy delivery. There is magic in the poetic way she delivers her phrasing, and it is as important to the song as any of the other instruments, all of which put impressive elements to the test here.