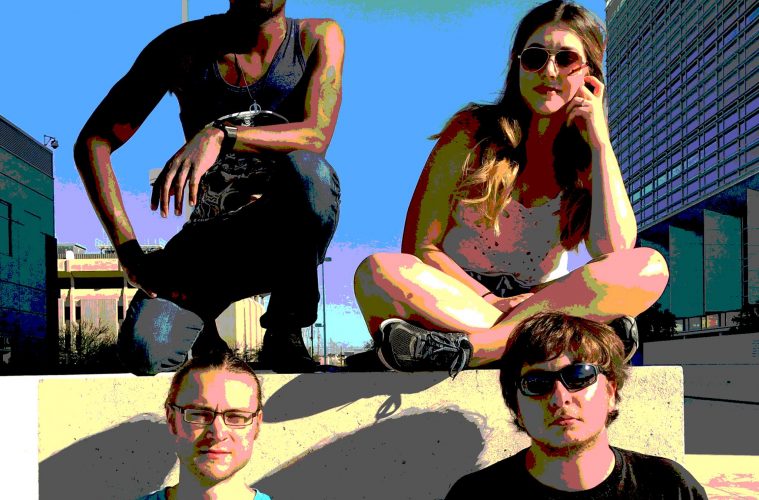 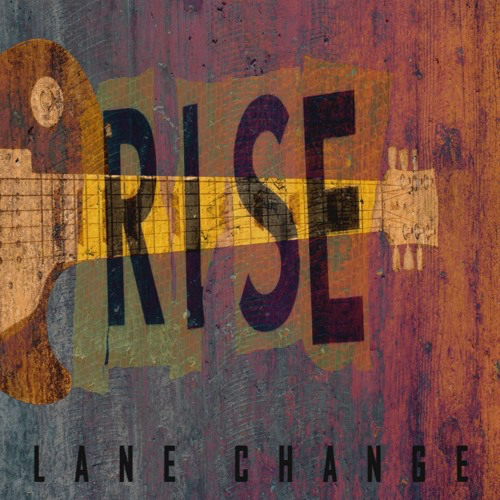 Lane Change has been kicking around since 2013, but I’m just now catching up with them. They recently released the four-track Rise EP, a follow-up to their 2015 self-titled debut. Lane Change are Myles Vann (vocals), Jake Galambos (guitars), Lizzie Shafer (bass and vocals) and Cameron Holladay (drums).

The opener, “The Rich Get Richer” is a cathartic indictment of the 1% and the wealthy lording over the working class. It’s delivered like a rock ’n’ roll anthem and feels like one, crossing the border between grunge and, say, Guns ‘N’ Roses. It’s a good sound and a refreshing revival that coalesces two rock directions effortlessly. “Club 27” rages naturally, and its groove catches you up quickly. This is rock to get rowdy with, even with its rather gruesome topic, which I suppose adds to the allure, so this is an apropos tribute to Cobain, Morrison and other luminaries of Club 27.

You wouldn’t expect a near-gospel start to “Floodwater,” but soon the killer guitars kick in and all is right in the world. Still, the dual vocals between Vann and Shafer are the star attraction here, and no amount of guitar could say otherwise. This song is filled with a refreshing dynamism that gets you moving no matter the mood.

Rise finishes with “We Won’t Back Down,” which shines a keen spotlight on Shafer’s wicked bass line, wrapping around like a serpent and seducing you to submit to its groove. With a strange reggae-meets-goth vibe, this is possibly the most curious number, yet utterly compelling. This and “Floodwater” are thoroughly designed to amaze intellectually, while the first two songs grab you instinctually. Not a bad way to go about it. 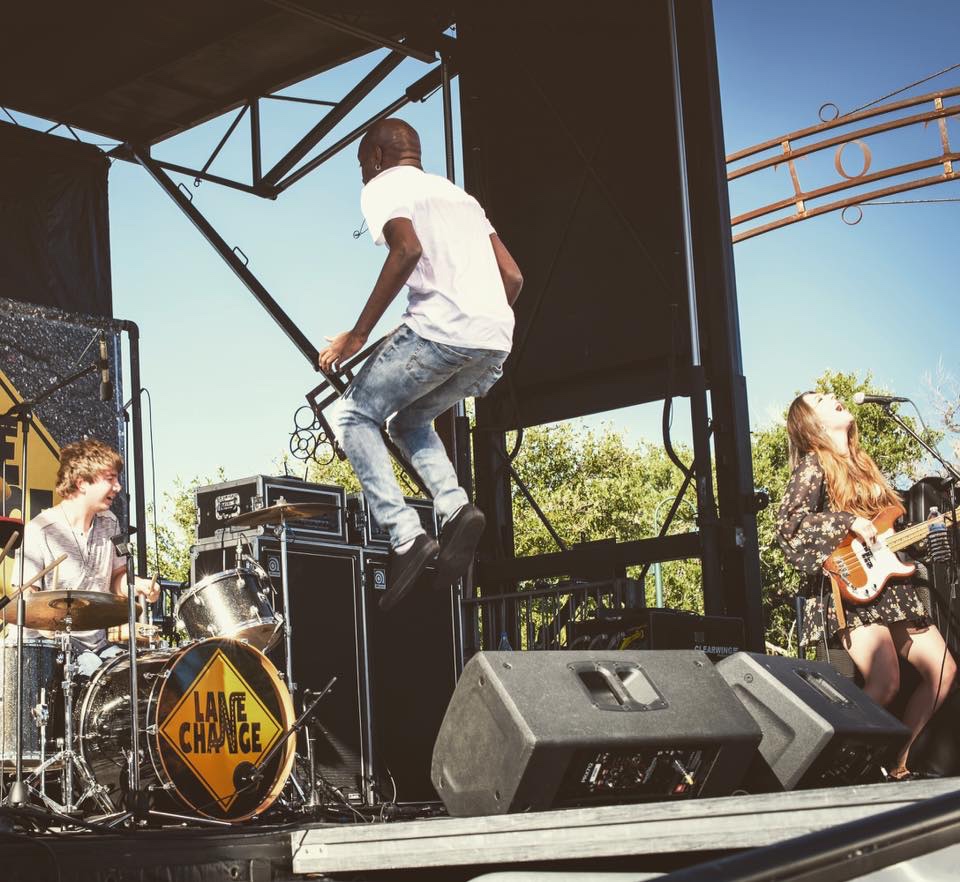