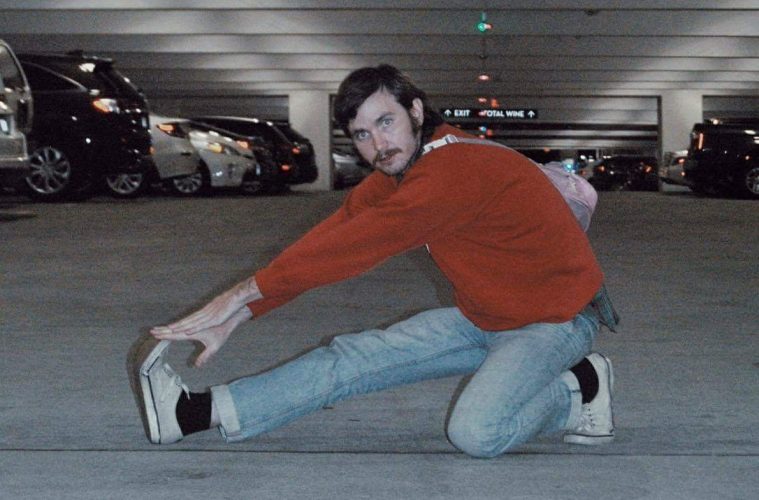 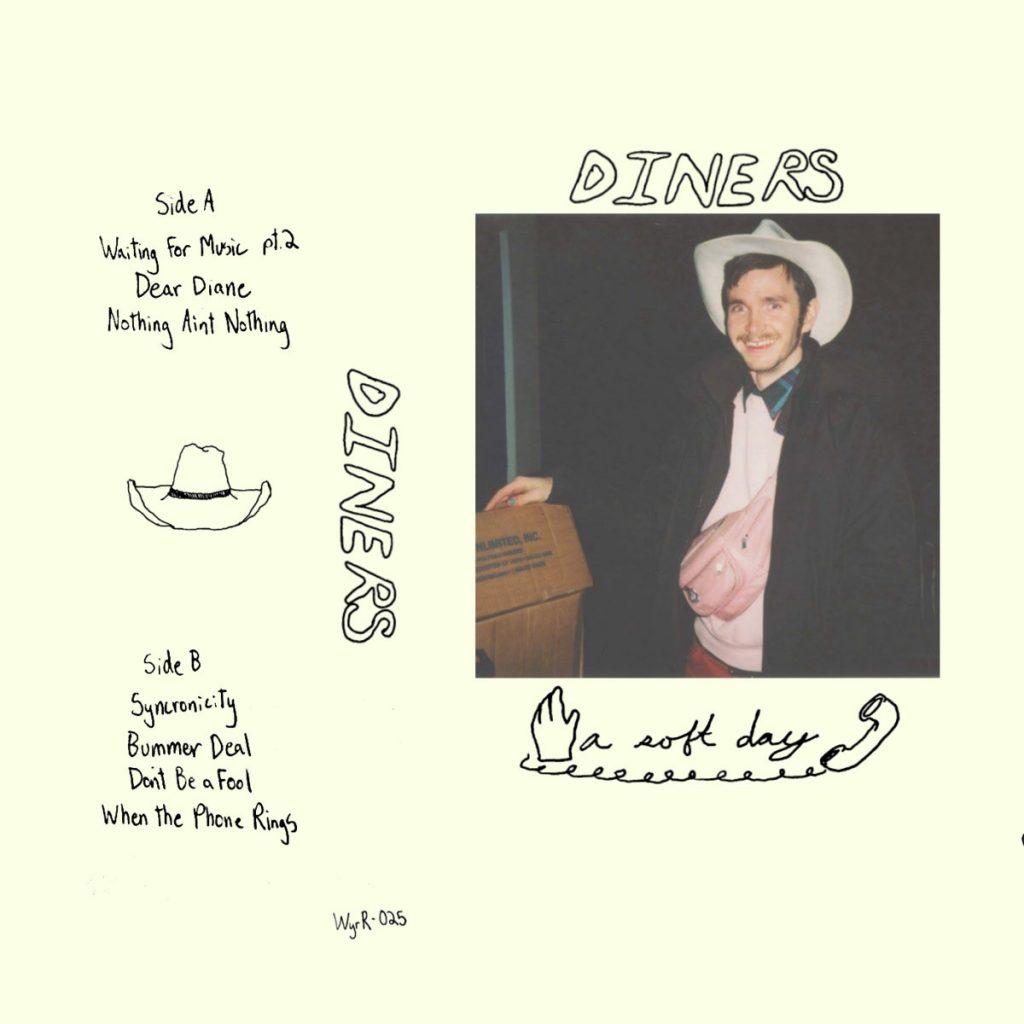 Diners, being unpredictable as ever, just released a surprise EP on the heels of last year’s critically acclaimed “three.” That album had fans waiting over two years, so following up with an EP in just five months is pretty great news. The idea was to record an entire record in a day, and Tyler Broderick Blue did just that with Jalipaz from Audioconfusion.

A Soft Day feels like a perfect title to describe the record. Released just over a week after recording, it’s the perfect indie pop soundtrack to an Arizona spring. You can even hear the sounds of the birds at the end of “Waiting for Music, Pt. 2.” “Dear Diane” is simple dream pop fueled by teenage dreams, sounding like a forlorn cross between odes from the early ’60s and lo-fi pop of the early ’90s. Meanwhile, “Nothing Ain’t Nothing” is immediate single material steeped deeply in Arizona imagery, as the protagonist finds the reason we love to live here. 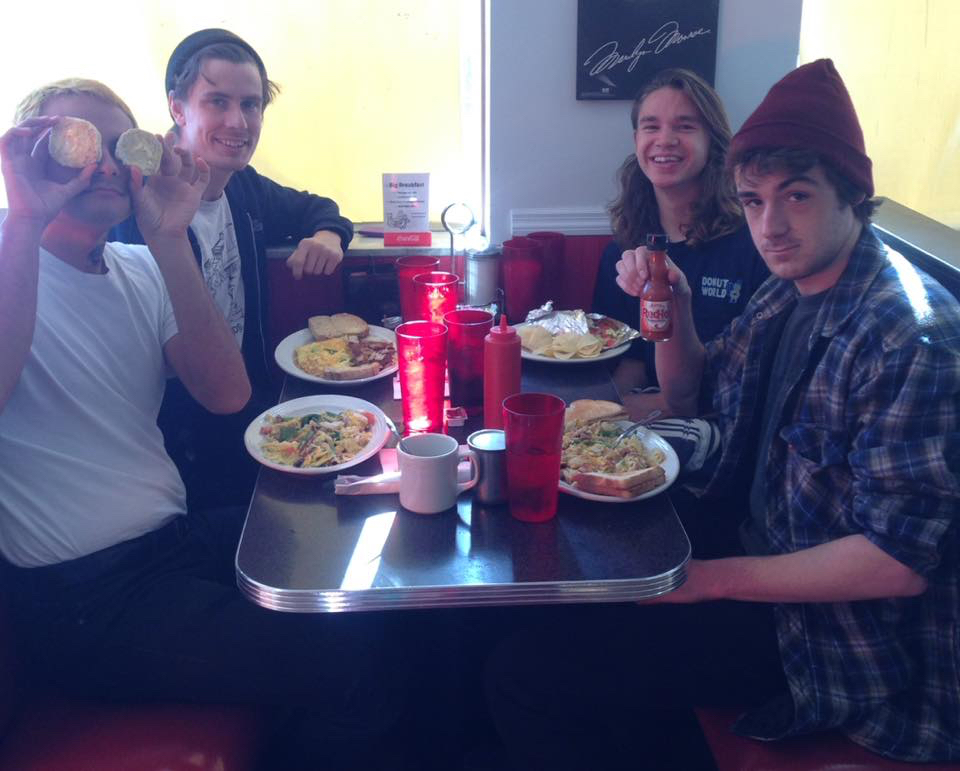 “Syncronicity” [sic] has a ’60s pop-song construction somewhere between Brill Building and The Lovin’ Spoonful, clever and cute at once. For pop genius in under a minute, “Bummer Deal” ends up being just that, because you want about three to four more minutes of it.

“Don’t Be a Fool” is one of Broderick’s adorable advice tunes, giving childlike insights over an intoxicating minimalist backdrop. The mini album finishes with “When the Phone Rings,” with more wistful thought wanderings with a charming innocence. Diners are a good-vibes kind of band with their sunshine-laden sounds, and for a record performed and recorded on the fly, A Soft Day is surprisingly consistent in its simplistic warmth. 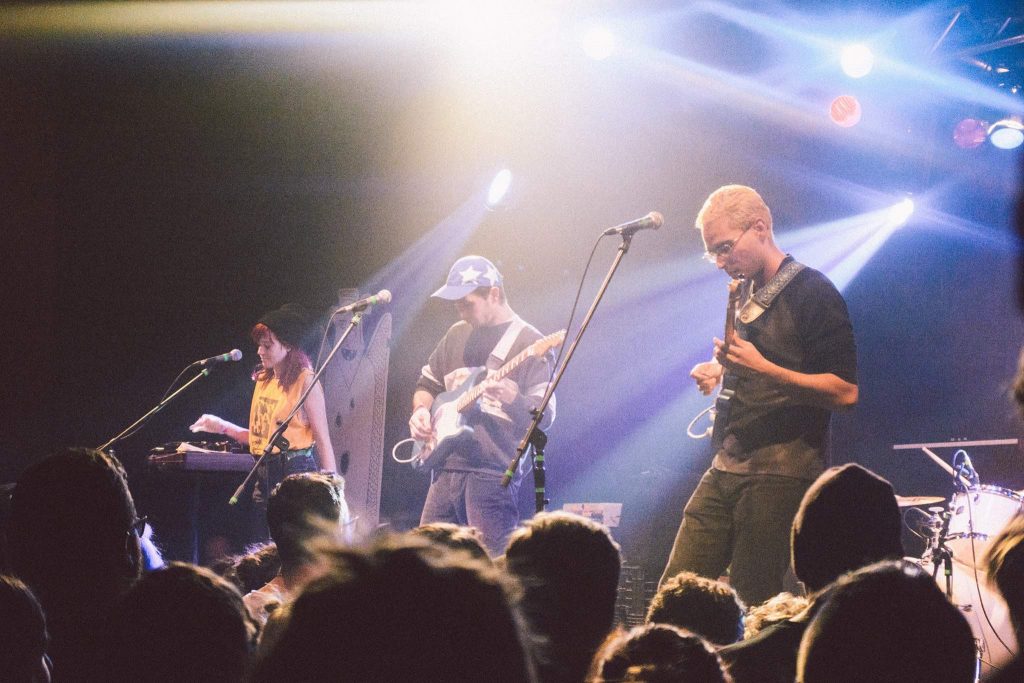