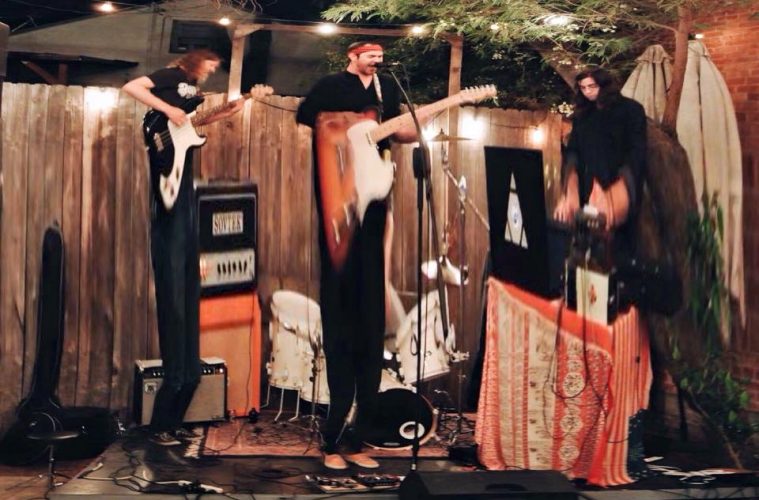 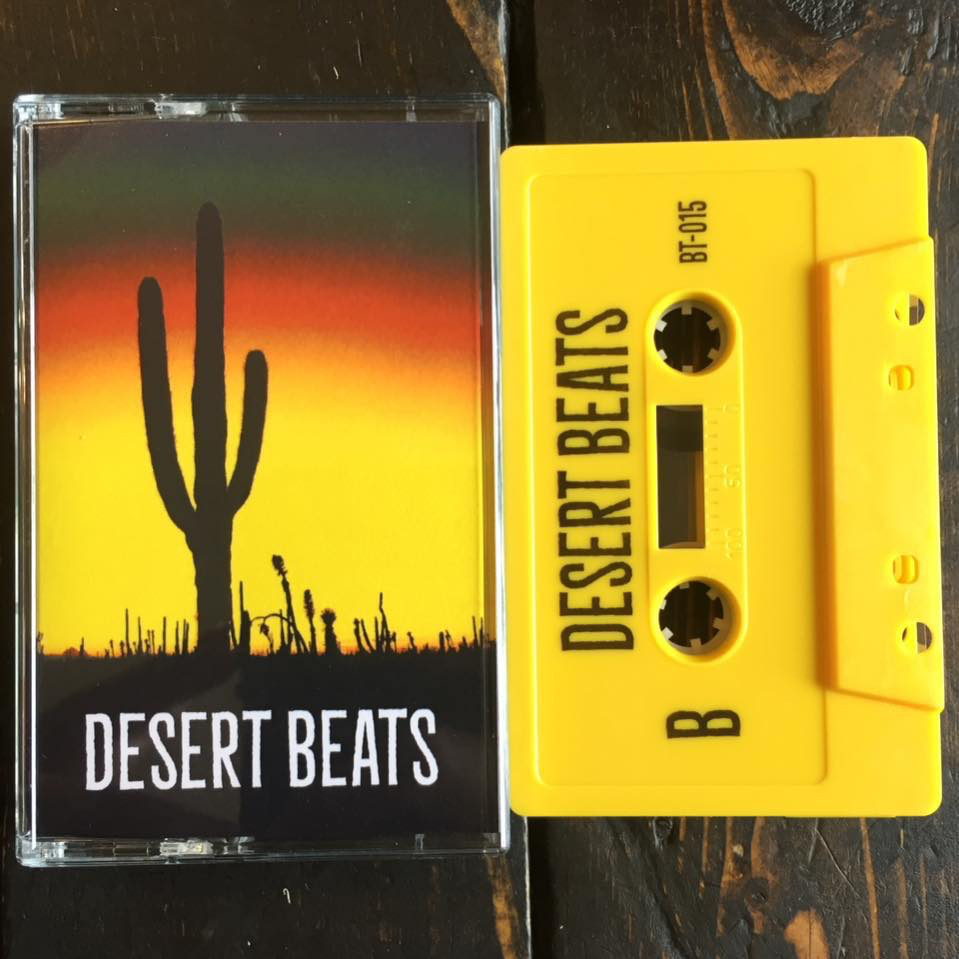 The Desert Beats are the musical vision of Tucson’s Randall Dempsey. The Sonoran desert lends itself to psychedelia and beach vibes—maybe because the desert is all beach but with no ocean until you get to the edge of it—while native mescaline could account for the other element.

“Rumble” kicks off as though a madman on peyote is exploding out of his garage on a surfboard, carried by tumbleweeds. It’s an instant classic. The entire album is a labor of love that Dempsey has been assembling for years, and he nailed it. It becomes enchanted by new-wave and post-punk flourishes for “You Will Be My Last Thought,” which shows a tremendous pop aesthetic, while being subtly aggressive. “Nothing Without You” was an early single that sounds only slightly reworked. 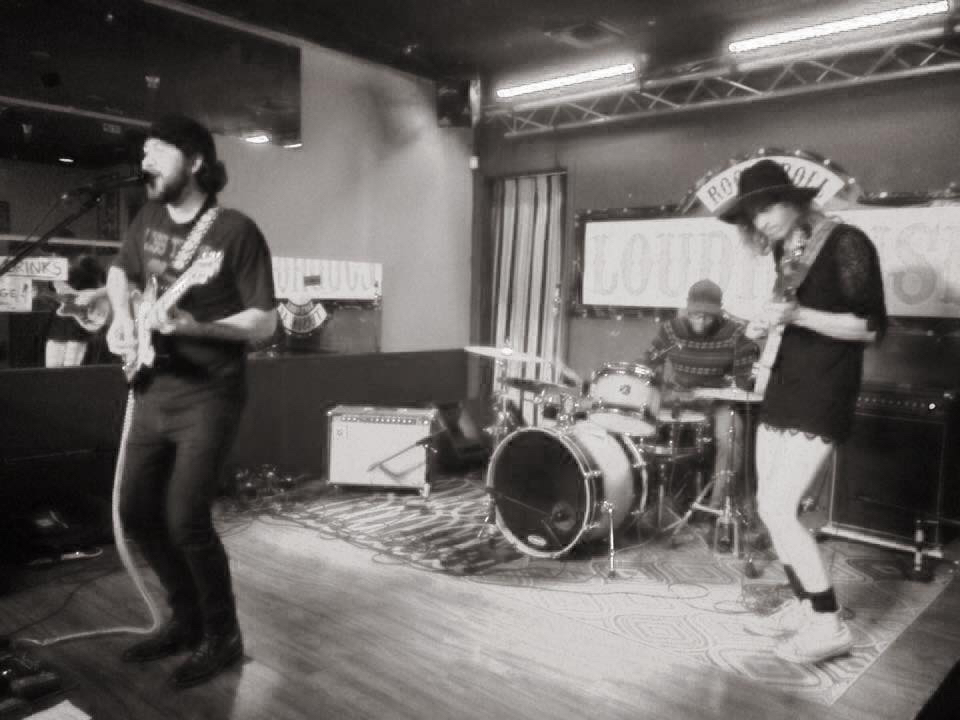 It’s always been a brilliant track of desert rock, with a Kings of Leon vocal delivery.“We Can’t Forget” gets back to the previous vibe of pub rock meets power pop, and “Receive the Dark” closes out the first half on a somber, sober, swirling note. The neurotic rock vibe of “Forgive Myself” is part guitar, part synths and in total contrast to anything on the first side—as much Eno as ELO, but mildly terrifying. “Wolfman Is Here” feels like the ride will continue to be harrowing, in a desert goth way, but with angular guitars and attitude.

Nothing could prepare you for the gospel harmony intro of “Lost My Way” or its tone of redemption as the band re-emerges into a sunshine-laden surf tune. “Humble Gun” is a danceable little rave-out rocker with a Cramps vibe. “People Hurt” finishes the album with more than a few pages taken out of Black Sabbath’s book. 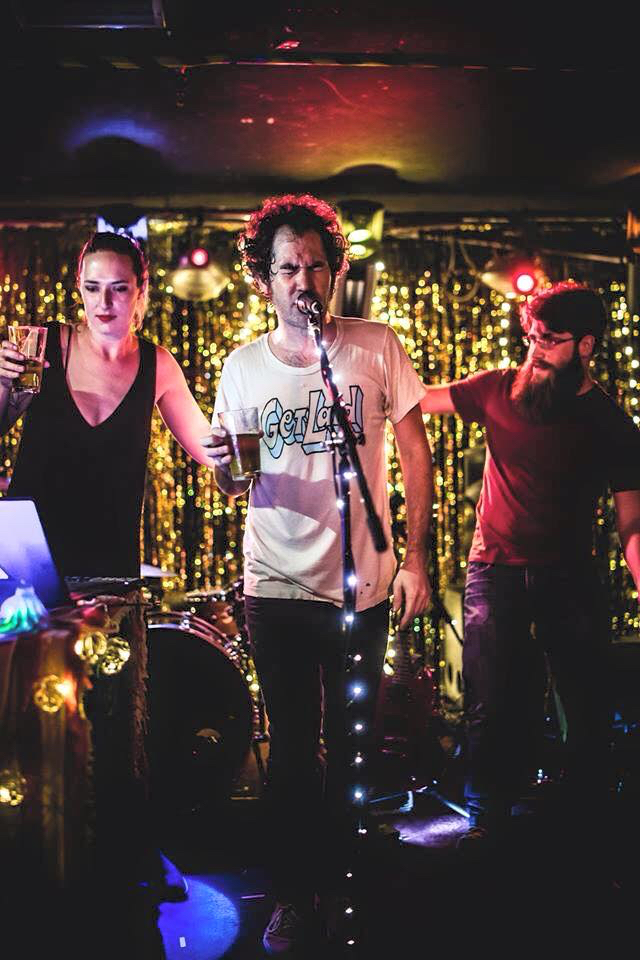