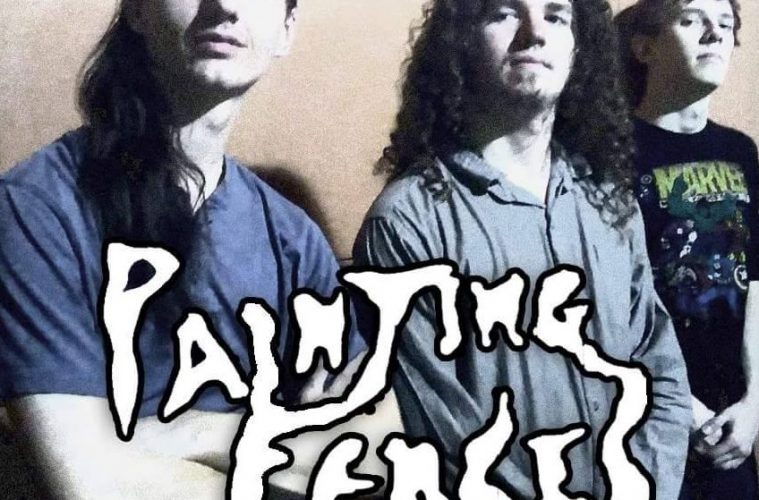 Painting Fences – “Prelude to a Fall” 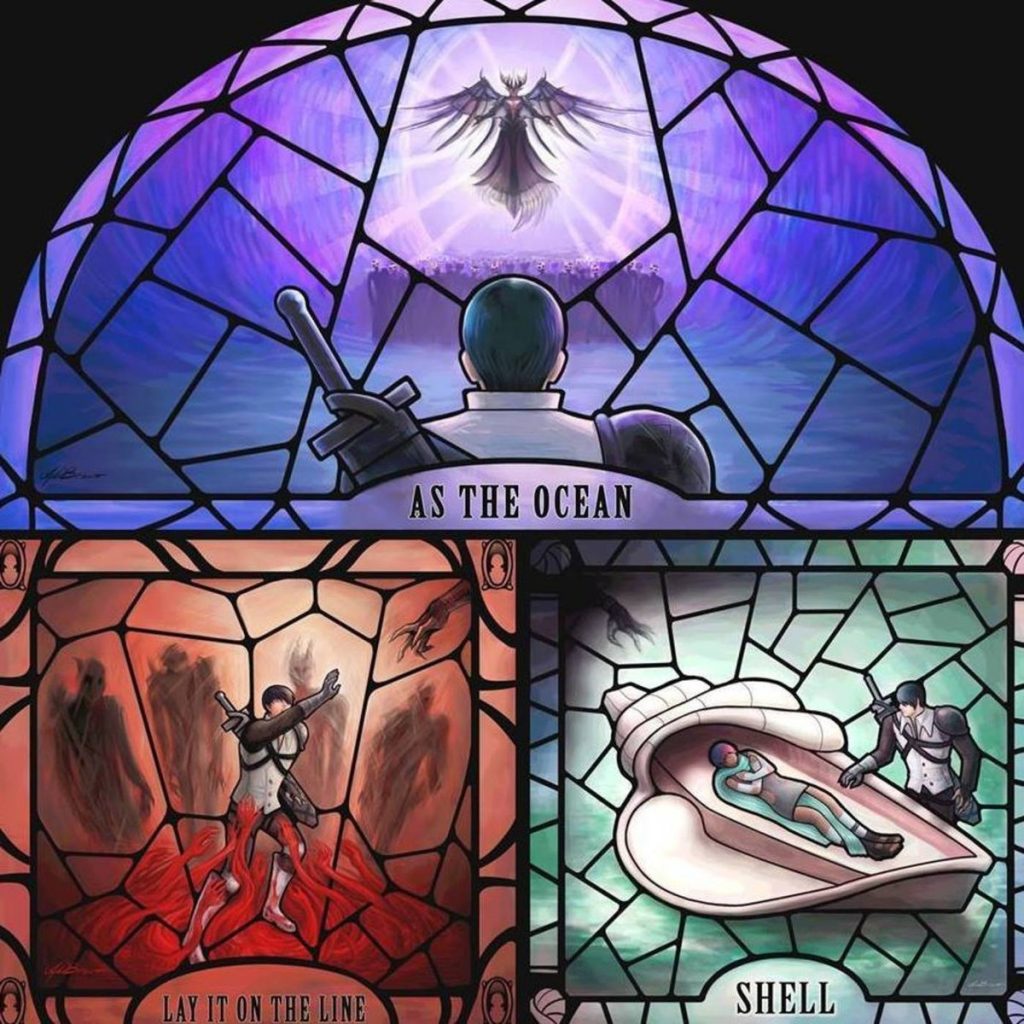 Painting Fences put out one of the most impressive debut albums of last year with Through Glass, which was criminally under-recognized. That said, they seem to be on a creative roll and have followed up with a new EP with three original tracks and a special bonus cover. Prelude to a Fall is a precursor to their next full-length album, When I Fall.

This round, Painting Fences is vocalist extraordinaire Seth Norman on bass, Johnny Norman on guitar and new member Nick Marti on drums. All three members in this power trio truly shine here, whether it’s Seth’s vocal gymnastics, Johnny’s searing guitar wizardry or Martin’s thunderous drums. This little three-song package gets down to the roots of rock ’n’ roll. Painting Fences refer to themselves as a progressive hard rock band, and I’m not sure if that fits. They are definitely a rock band and one of my local favorites. I suppose they have moments of prog rock and moments of hard rock, even a little metal, but I think that moniker robs them a bit of their original vision. 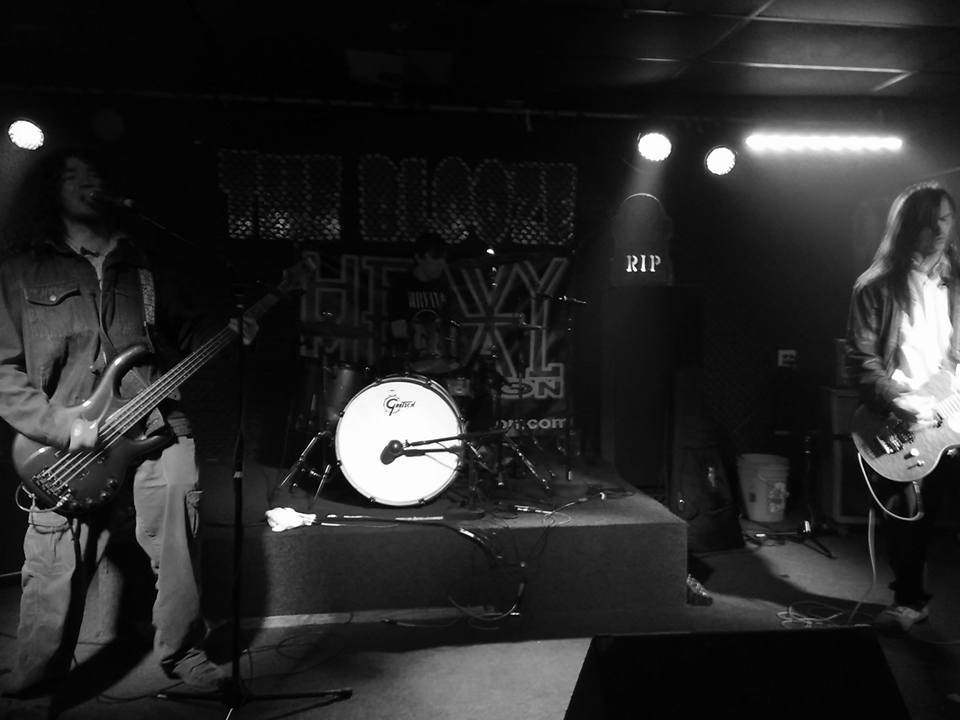 “Shell” was an easy pick as the first single, and if you heard only that, you might not understand the “hard rock” tag. It’s on “Lay It on the Line” and “And As the Ocean” where the hardness comes in. I’m not sure how many of these tunes will be reprised on the forthcoming album, but if this is truly a prelude, the album is going to be a stunner.

As a bonus track, Painting Fences released their cover of Fairy Bones’ “Yeah Pretty Yeah,” which is top notch. It was recorded for the upcoming When in AZ, Vol. 2 charity compilation being released this fall, but the band liked it so much they appended it here.