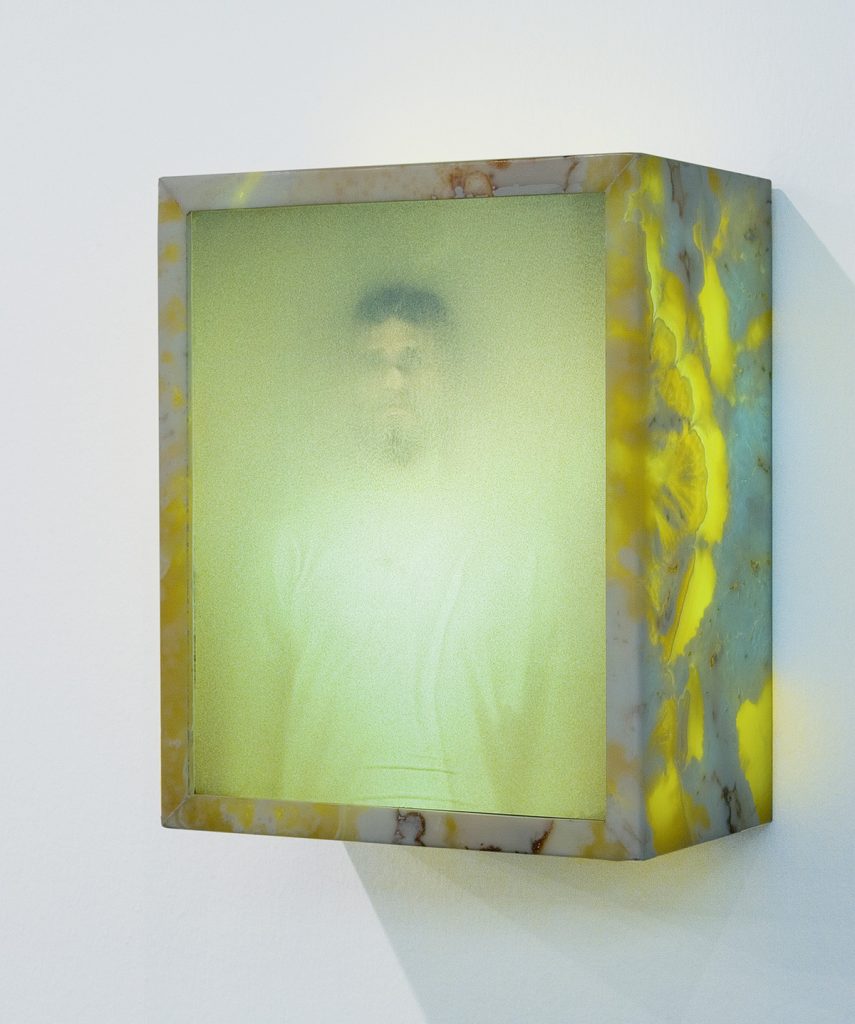 On September 1, the Phoenix Art Museum (PAM) opened the doors on an exciting new exhibition, Past/Future/Present: Contemporary Brazilian Art from the Museum of Modern Art, São Paulo (MAM). The panoramic show shines a light on diverse and innovative works that were produced in Brazil from the 1990s to the 2000s and is viewable through December 31.

It gets doubly thrilling being that it is the first major showcase in the U.S. of objects from the MAM’s collection. The results of this unity between Phoenix and São Paulo don’t stop at the exhibition level. The show also features a large-scale, collaborative installation that will be constructed with local labor and materials, deepening the benefits of intercontinental connectivity. 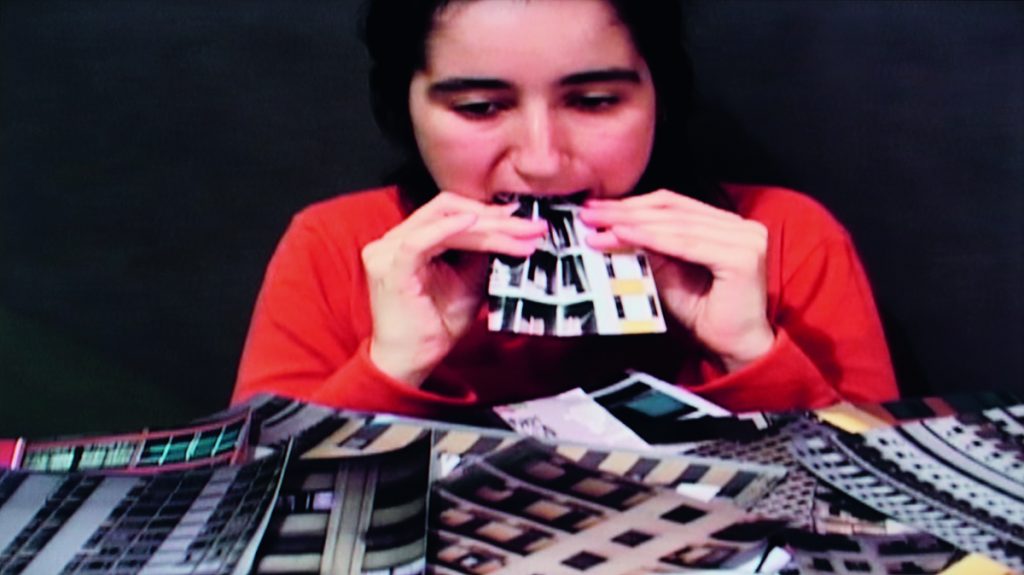 In their curatorial statement, co-curators Dr. Vanessa K. Davidson (Phoenix Art Museum) and Dr. Cauê Alves (Museu Brasileiro da Escultura e Ecologia de São Paulo) talk about how the exhibition examines regional and cultural identity. “More than a cross-section of contemporary Brazilian art … it constitutes an exhibition of contemporary art made by Brazilian artists. This distinction highlights a fundamental question: In the era of globalization, in which the internationalization of art has increasingly eroded regional differences, what is ‘Brazilian’ about contemporary Brazilian art?” It’s an important question about this exhibition and for regionally focused exhibitions worldwide. 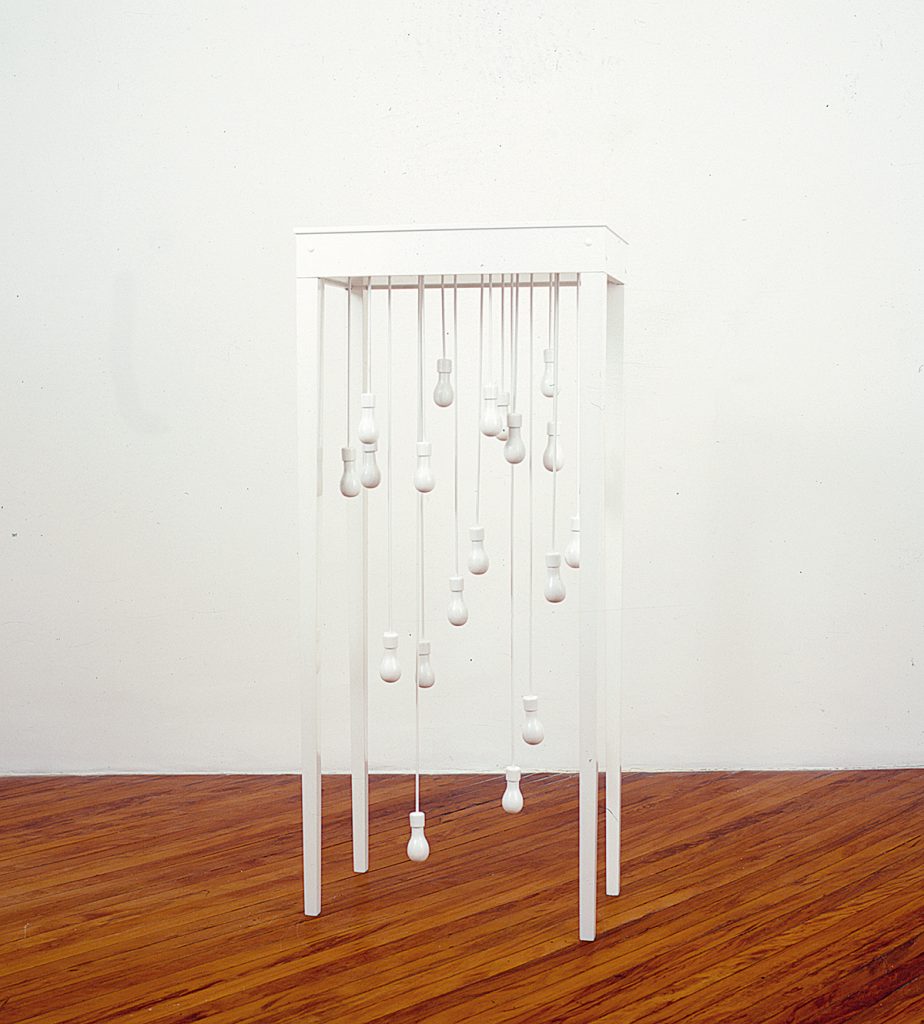 It’s not something that can be explained simply, and invites a continuous examination. Later in their statement, the pair gives some answers to their question, saying, “At first glance, it may seem that the works in Past/Future/Present have little in common beyond artists of a common origin. The works range from small objects to giant installations, each unique in scope and subject matter. However, the exhibition reveals that there is much that binds these objects together conceptually. These pieces dispel stereotypes of a country often viewed through a lens of exoticism, eroticism and violence, and the featured artists embrace the difficulties and opportunities that accompany art production in an era of globalization. Some thematic strands that tie the works together include an engagement with Brazilian history, social norms, indigenous mythologies and national traditions in Brazilian art as well as global art trends.” 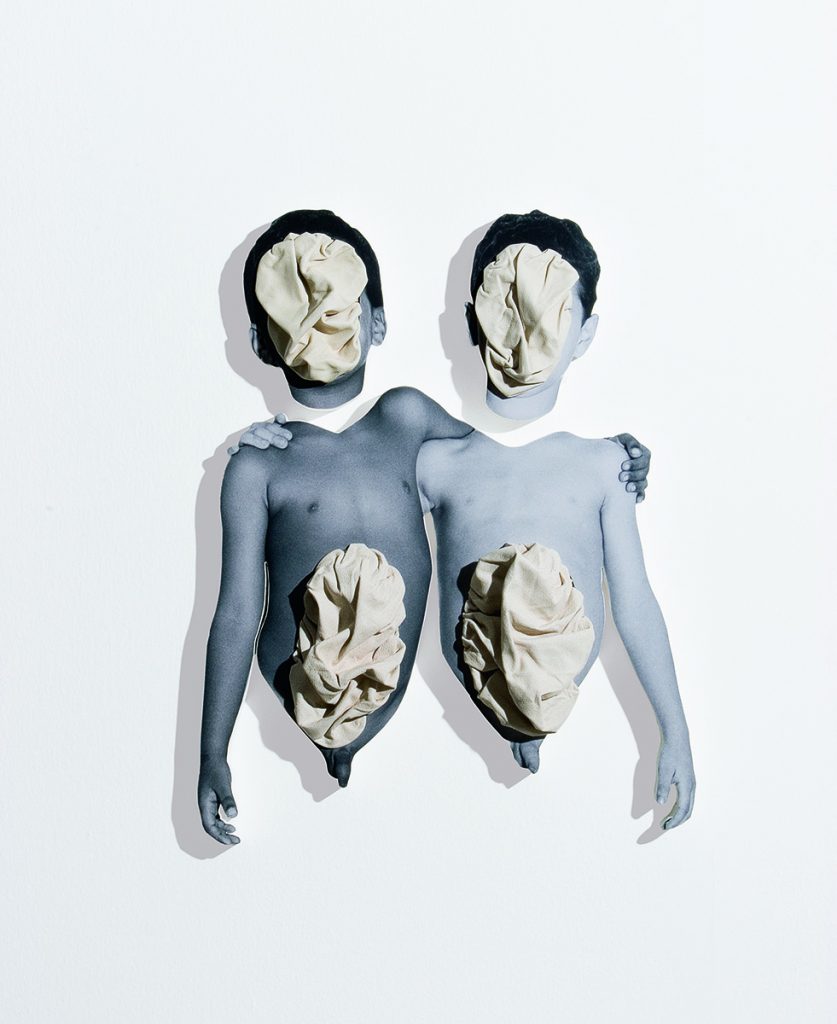 As it implores important conversations to develop and grow, Past/Future/Present is especially remarkable in presenting some very significant and provocative pieces of art. For starters, there is multimedia artist Dora Longo Bahia’s Fulvio e a Medusa (Fulvio and the Medusa), 2001. The Cibachrome transparency, light box and alabaster piece is eerie and subtle. A male figure seems to reside inside, as if trapped, rather than externally portrayed on the artwork’s front surface. Regarding the piece’s name, perhaps it’s a result of an encounter with Medusa. Longo Bahia’s work never shies away from depth or darkness. An artist born in the early ’60s, under the shadow of a military junta, she began making art in the mid-’80s, and an understanding of adversary in her work does not come as a surprise.

Keila Alaver’s Sem titulo (Untitled), from 2000, is leather, photograph and wood. What from a distance appears to be conjoined twins is given a new perspective upon closer inspection. Heads are separated, bodies are indeed joined, but only by arms wrapped around one another’s shoulders. Faces and other body parts are shrouded. Though it’s a look at humans via their physical constructs, the disjointed nature of their beings, along with the faceless presentation, makes the work a reflection on the delicacy of human nature and bonding.

Cássio Vasconcellos’ Uma Vista (A View), from 2002, is a Lambda photographic print assembled in a tree-like presentation that offers slick slices of city structures.

José Damasceno’s Nota sobre uma cena acesa ou os dez mil lápiz (Note on a Lit Scene or the Ten Thousand Pencils), from 2000, is actually 10,000 pencils inserted into a wood panel that create an image of a person looking at a large screen. It’s minimal, with just outlines of the figure and the object, but given shading and dimension through the pencils’ placement. 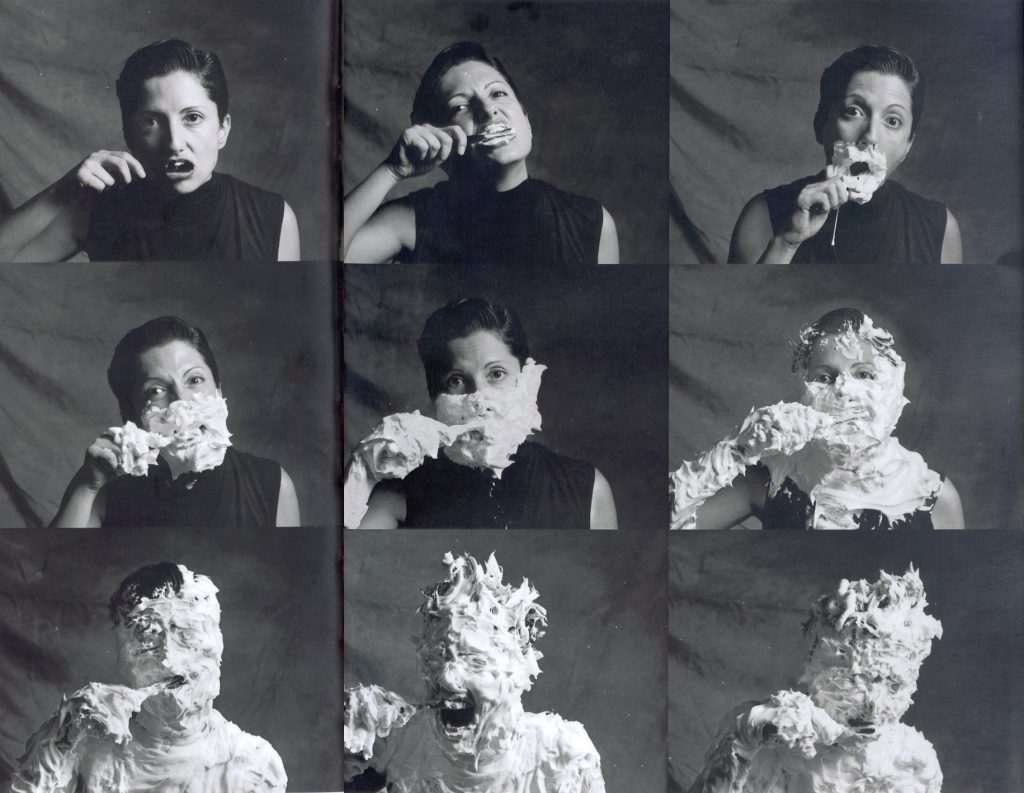 Those examples are just a handful from this extensive exhibition that gives us an important firsthand look at Brazilian contemporary art. Throughout the duration of Past/Future/Present, PAM will host related events that both celebrate and inform guests about Brazilian culture, including music and dance performances. Related films include Vidas Secas, a movie from the ’60s that looks at oppression in Brazil in the 1940s.