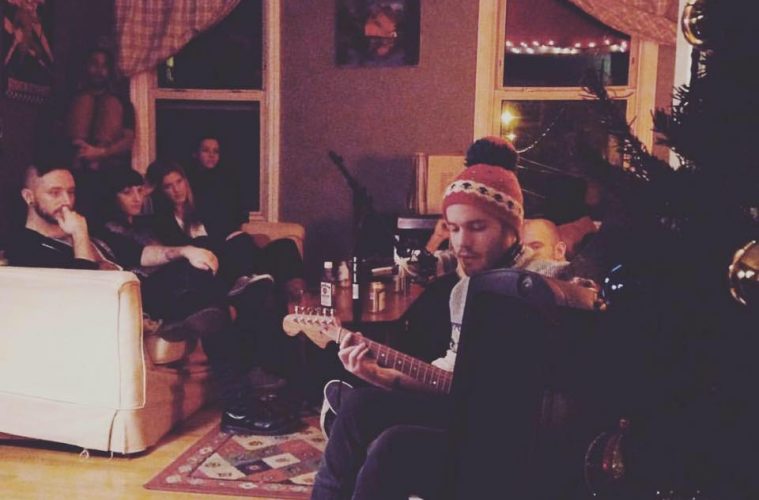 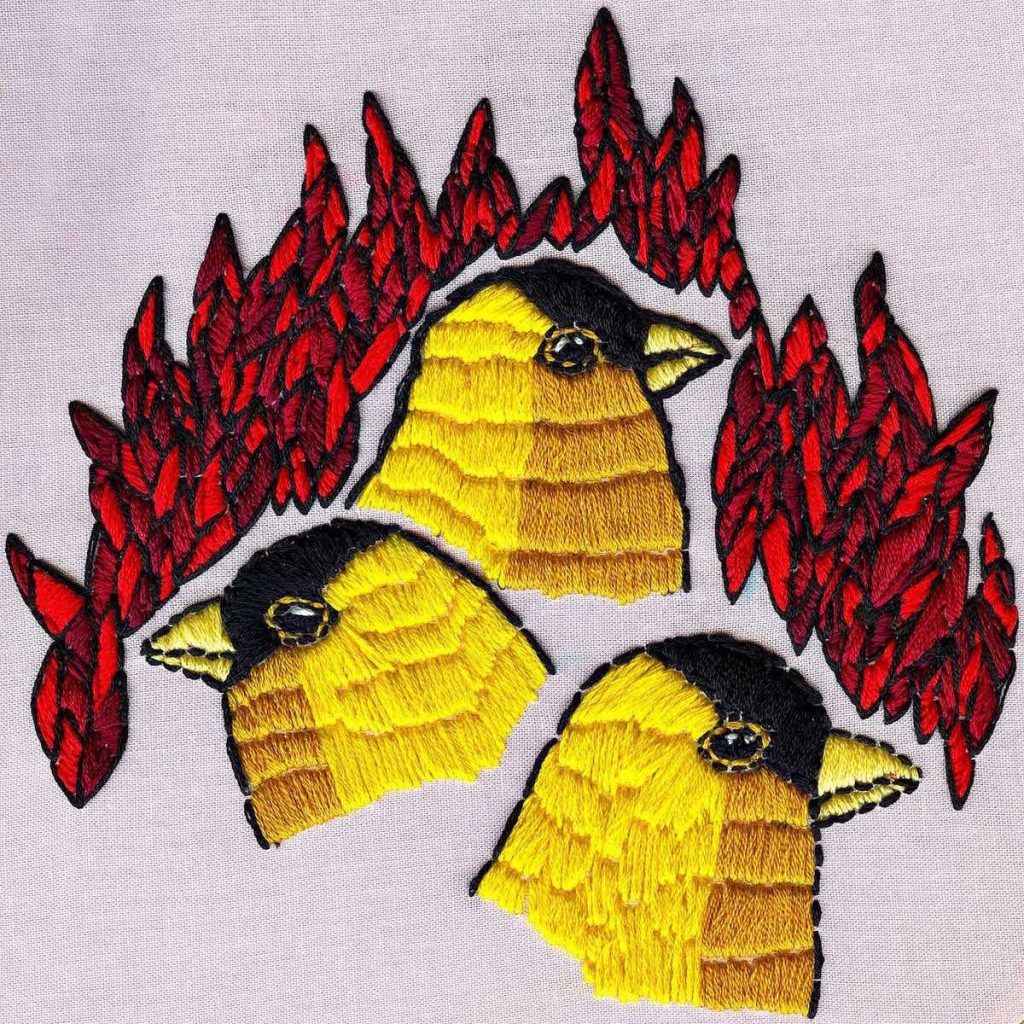 Phoenix has produced its fair share of indie pop wunderkinds, including the likes of Stephen Steinbrink, Diners, Dogbreth and, last but far from least, RØÅR. Four years in the making and the first record since 2010’s I Can’t Handle Change, Impossible Animals is probably everything RØÅR fans could have hoped for in a full-length album. Beginning with the melancholy chamber pop of “Dream,” it feels like Owen Evans’ invitation to his magical mystery tour of highbrow pop.
The songwriting here is on the level of Jason Falkner, Jellyfish and those who have studied the movements of Brian Wilson. While “Ghost (of 7th St.)” may begin with a vocoder effect, it breaks down into SMiLE-era Beach Boys pretty quick. There’s a touch of psychedelic reverie throughout, recalling mid-period Beatles and pre-Tommy Who. “Explosions of Birds” explores Rubber Soul meets Pet Sounds territory, and it’s one of the more arresting tracks on the album. “Little Sisters” is presented as a haunting choir for the first half while it works itself toward a fading lullaby for the second.
The vocoder returns as a robotic introduction to the Phil Spector dream pop of “Hope,” while there’s a Four Freshmen feel to the harmonic introduction to the hypnogogic “Goldfinch Nocturne,” putting the dream back in Dream Pop. The rousing dance-ability of “Theophobia” brings you out of otherwise lush textures only to return back to them, then leads you to “Fading Kitten Syndrome,” which is one of the more experimental compositions found here.
RØÅR approaches Disintegration-era Cure and Elephant 6-era indie pop with “Truck Stop Tiger,” which is a single in waiting. “The Ocean” is the finale to the album, and it’s something of a mournful piano-driven piece that feels as much like The Beach Boys as it does The Flaming Lips at their Soft Bulletin heights. It’s a stunner of a closing number.