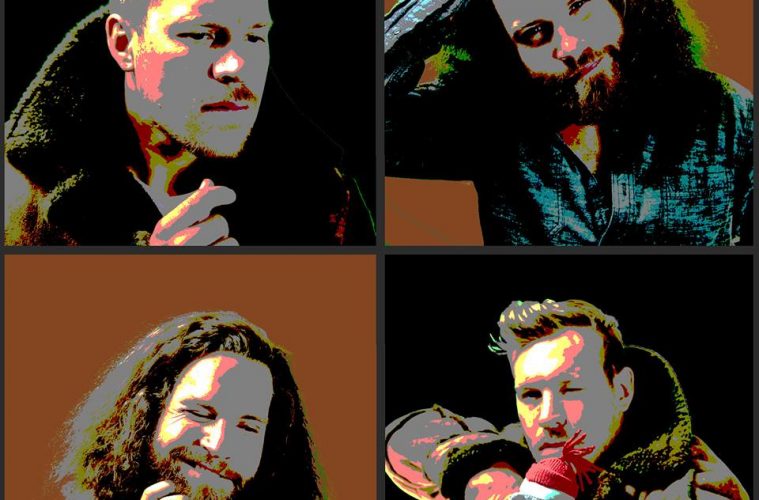 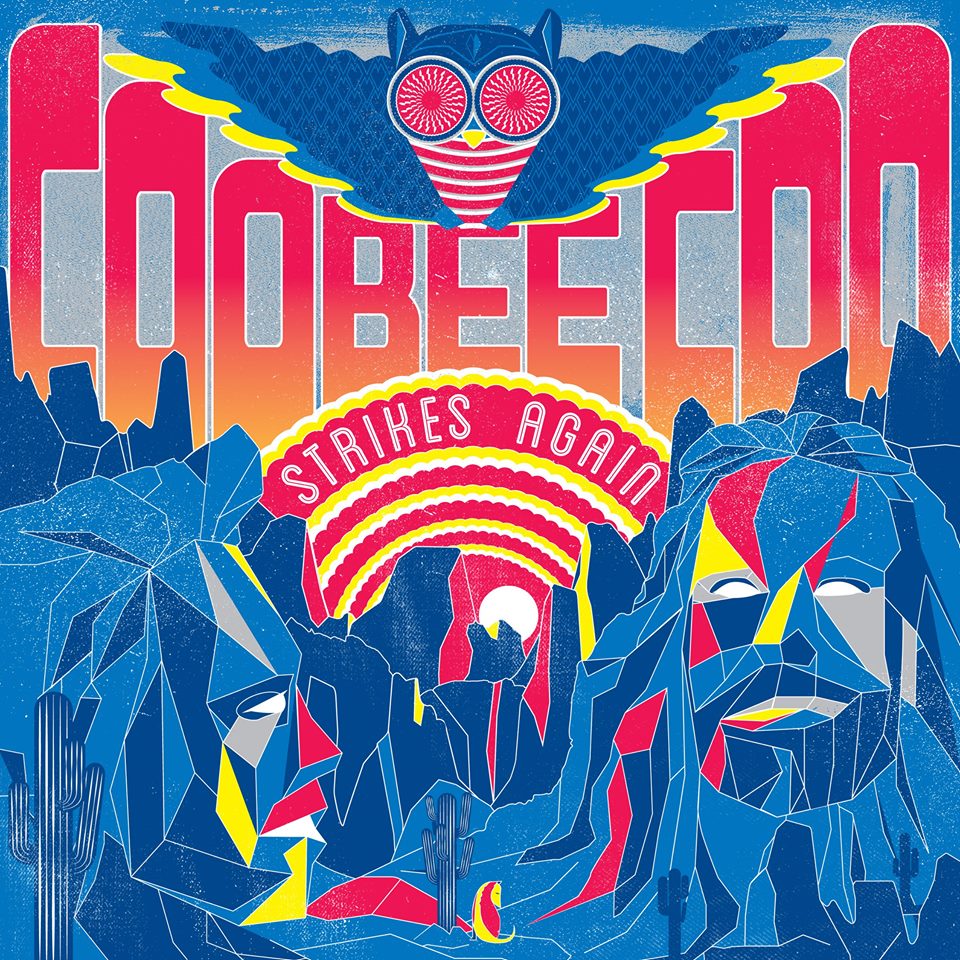 CooBee Coo have returned with a four-track EP called Strikes Again, and it’s quite a genre showcase for these lads from The Farm. On “In the Zone” they combine such disparate elements as Some Girls-era Mick Jagger vocals, Pink Floyd/David Gilmour guitar and an unbeatable funk groove that will have you dancing in your seat. It’s a hell of an introduction to the record, and it pulls out all the stops with classic nods of homage.

Next they take you to a very Kraftwerk-inspired sound on “Make a Vibration.” There is a nostalgic, austere delivery to what is essentially minimalist, new wave electronica. It’s quite a contrast to the opener, but a fascinating juxtaposition nevertheless. Its synth-heavy presentation makes it feel like 1980 all over again. “Never Settle” returns the record to a funky groove and predilection for neo-soul with deep touches of the blues. It’s easy for CooBee Coo to play into the Black Keys sound for being a duo alone, and here they are definitely approaching that perimeter.

“Say My Name” sounds like it’s going to come on like Big Beat dance music from the ’90s, a more bombastic modern take on electronic rock with the most aggressive sound found here. The variety of territories of sound explored on this EP would make for an interesting approach to their next full-length album. While it may not be consistent in style, it’s consistently good, as they have no issue mastering whatever approach they attempt to take. CooBee Coo have repeatedly proven themselves to be wizards in the studio, and Strikes Again is no exception to what we’ve come to expect from these two.