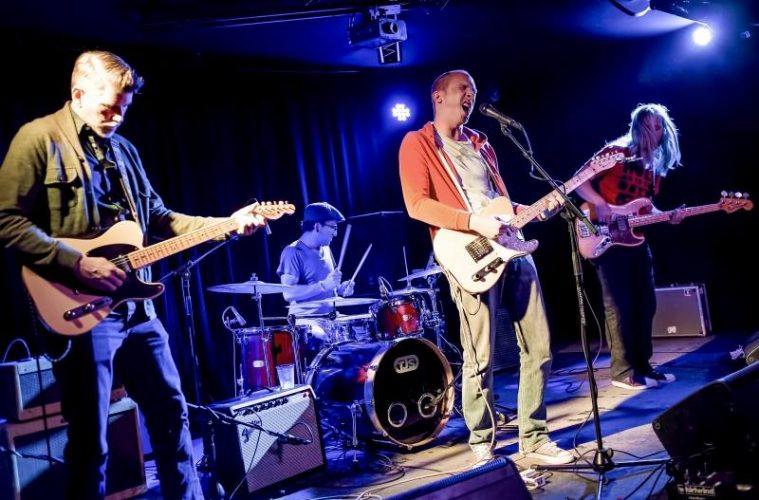 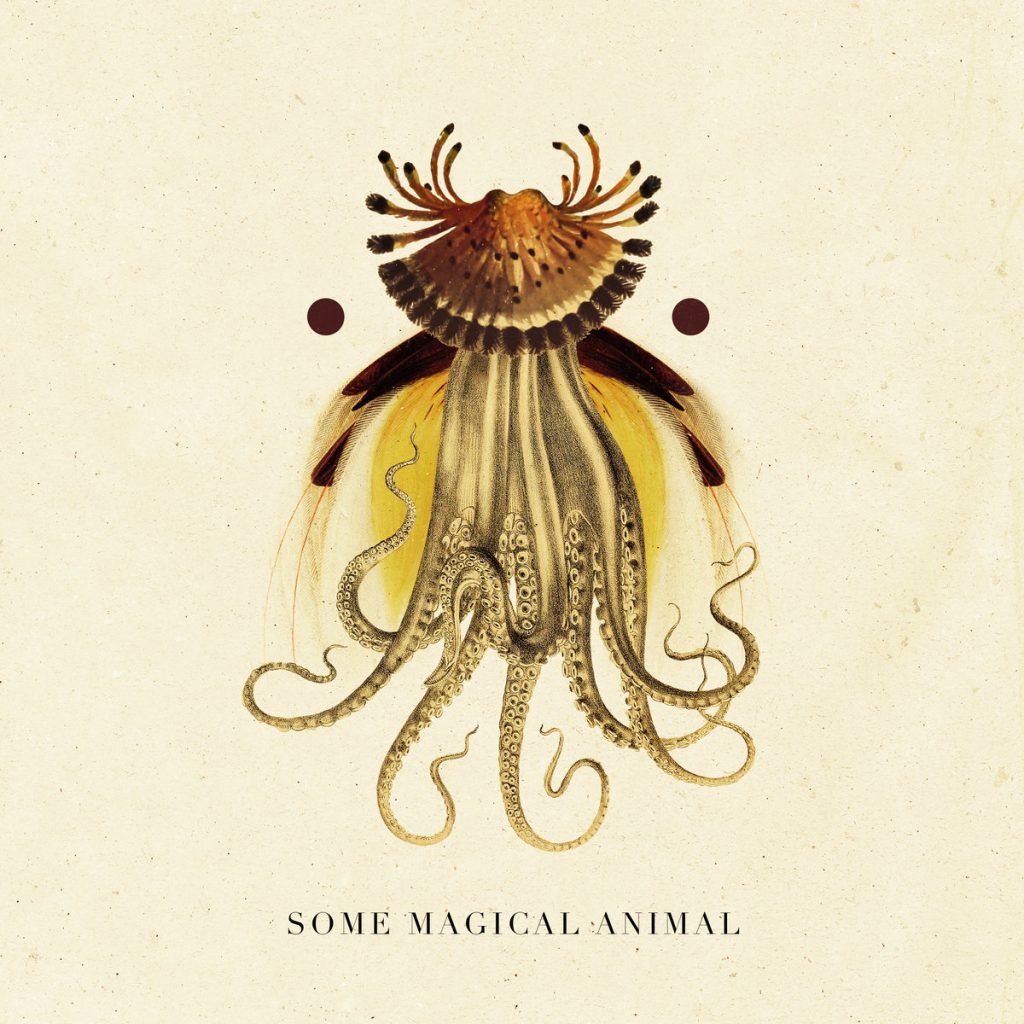 One local album that should be topping best-of lists this year is the highly anticipated debut full-length from Some Magical Animal. Jake Greider (vocals, guitar), Rick Heins (guitar, pedal steel), David Libman (drums) and Jess Pruitt (bass) are Some Magical Album, and their self-titled album is another winner out of STEM Recordings this year.

Greider, the singer/songwriter fronting the band, seems to access the same mystical realm that Elliot Smith, Nick Drake, both Buckleys and Chris Bell divined in their songs decades ago. Throw a hint of Gram Parsons into the mix and you get the sense of how this album is going to sound. In short, it’s soul-comforting music that can play over and over again on a lazy afternoon, with each spin more enjoyable than the last.

Even when they approach Radiohead on their glorious “Hello,” you can still hear the basic song on guitar that it emerged from. The album is best taken as a whole and repeatedly. There is something intrinsically uplifting about it, as well. I first heard it on a day I was feeling down and it completely turned me around.

This record seems like it could be one clever marketing campaign away from being picked up by an indie label, because it’s right at home with artists currently getting national attention. It is great modern American music, and when “Mama Sparrow” sounds like a Ryan Adams tune, it doesn’t seem out of place. Nothing seems out of place; it’s a true listening experience from beginning to end.