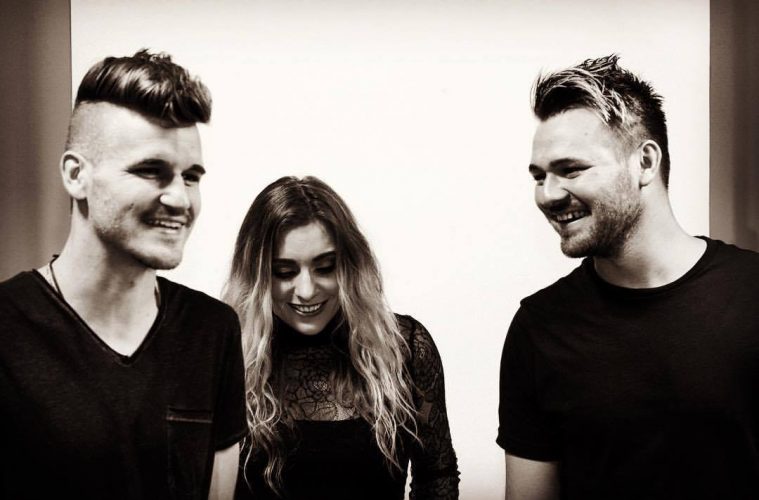 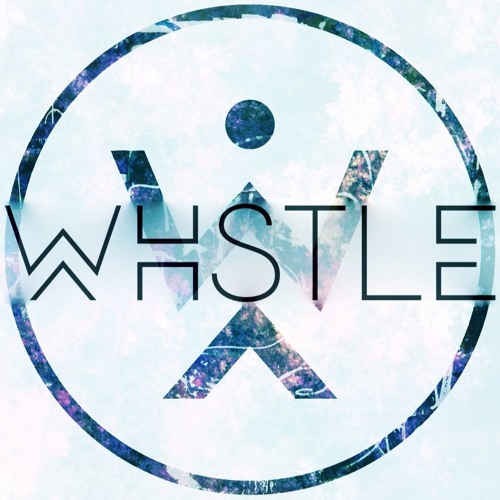 WHSTLE released their four-track calling card to the world in late 2017 with Built For It. This new outfit presents indie-tinged pop with catchy hooks and a dark vibe beneath the surface. WHSTLE is Saydi Driggers (vocals), William Butler (guitar) and Jake Briggs (percussion). I’m not sure who’s laying down the electronica backbone to all of it, but that’s in there, too. It’s a fascinating blend, to be sure, but the music seems to largely be a vehicle to put Driggers’ vocals and lyricism in front of the world. Her sultry voice commands your attention through the entire record.

The arrangements on “Terrified” are on the cusp of total mainstream, but with an edge that might terrify normal folks. After the pop anthem of the title track, the slight trip hop vibe of “Void” and the brilliance of “Terrified,” the finale, “Loaded Gun,” stands in striking contrast, as they check out blues rock. Butler’s guitar is immaculate here, and Driggers’ voice is perfection. This song should definitely be a single somewhere. 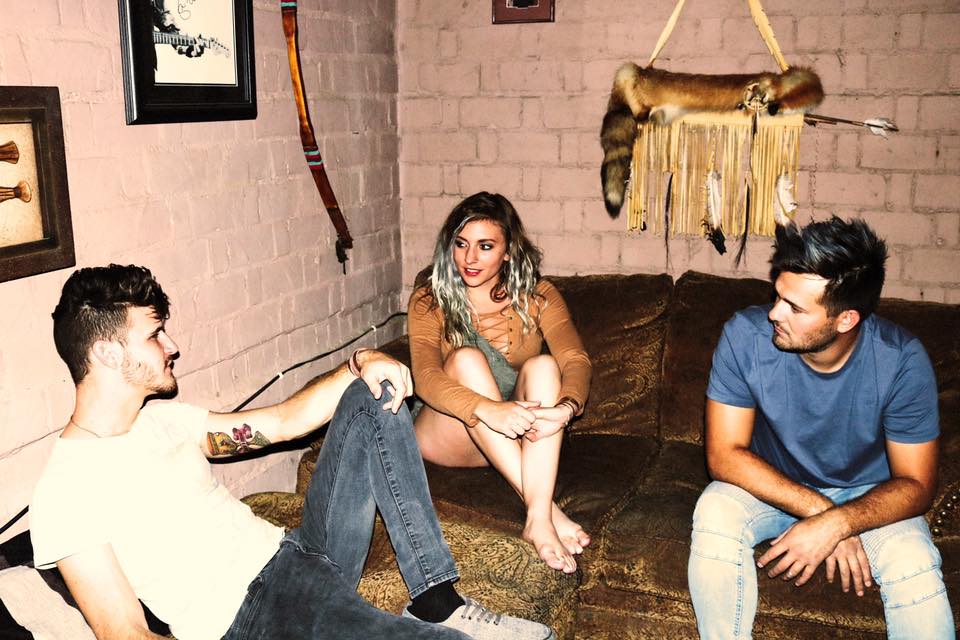 I am eagerly anticipating their next record, because they could go in a multitude of directions. Add cross-genre appeal and remix potential for at least three of these tracks, and WHSTLE could be cultivating quite a crowd with their mix of danceable exploration. Driggers’ vocals are sublime, but after a few spins, you will find yourself digging all the details of these tunes. 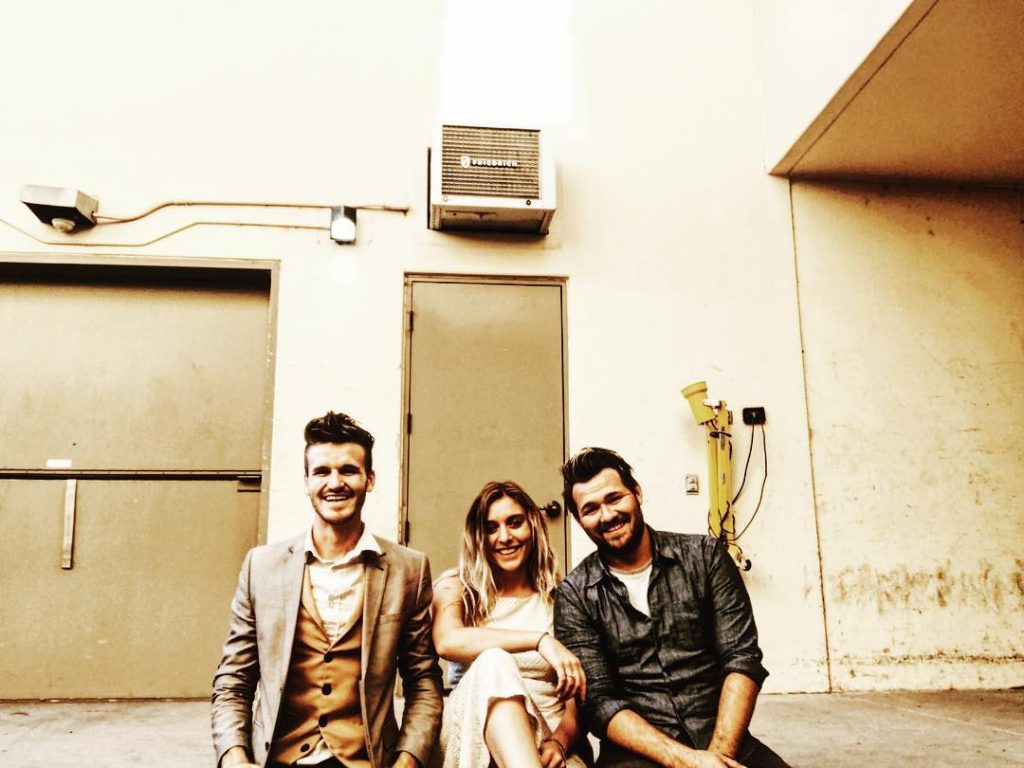