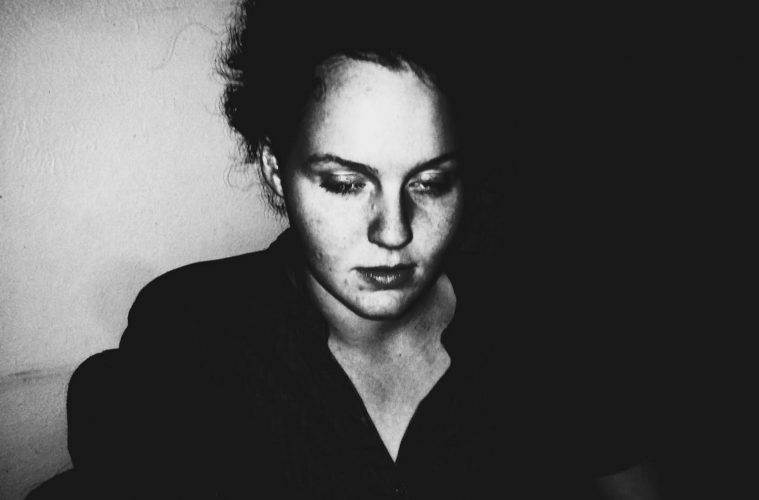 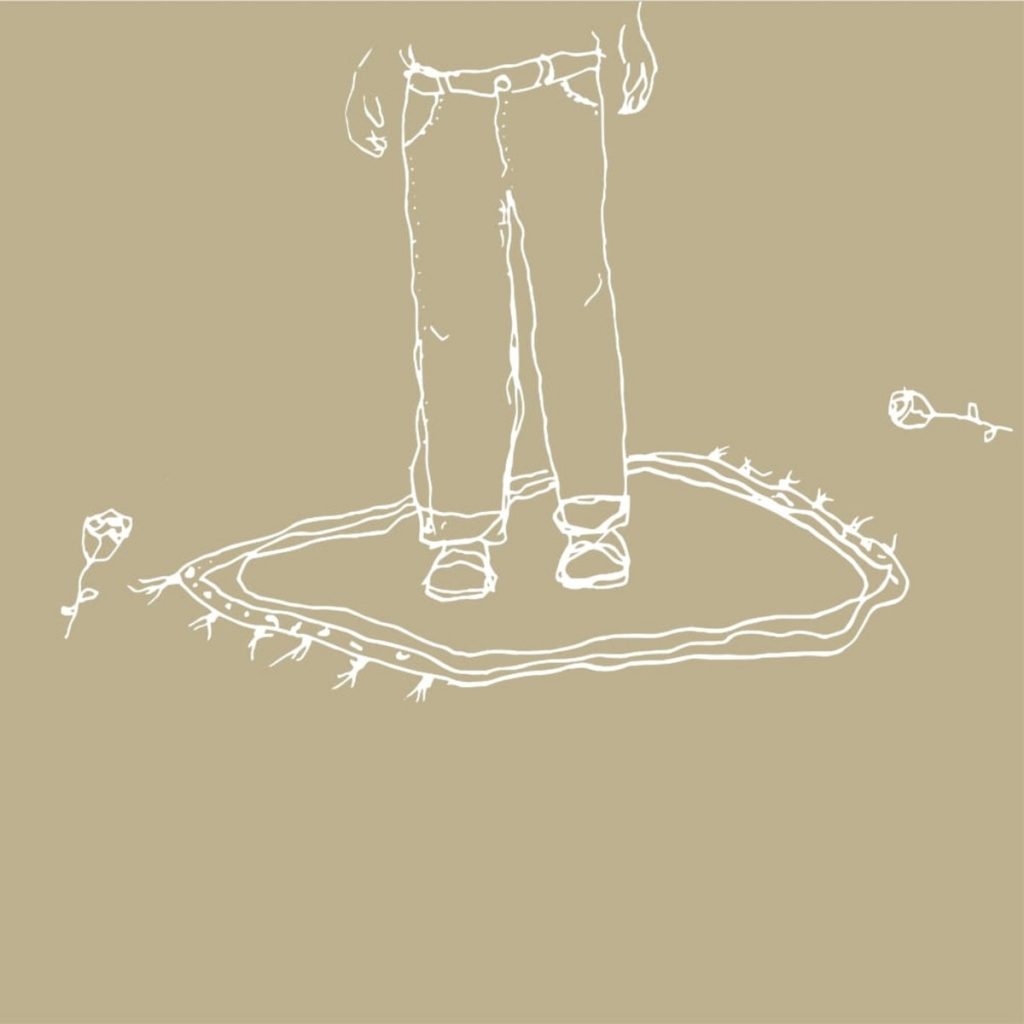 I’ve been keeping track of Justin Moody for a while, mainly because I’ve always felt that, one day, he would release a record that I’d completely adore. In the last moments of 2016, he dropped the You Owe Me EP, as Miss Moody, through Moone Records. I’ve always admired his songwriting style, and on this record his music is set in a context that is thoroughly enjoyable. Moody is joined by other musicians to create something far different from his man-and-guitar Americana sound.

On “I Know” he’s joined by Micah Dailey (Bear State, Flower Festival), and the addition of his bass and drums transforms Moody’s sound into a moody piece that stirs your soul. It’s got a downbeat, early alternative sound, so familiar, yet uniquely its own. The title track brings Alex Young’s tenor sax into the mix right from the start, further fortified by lovely harmonies with Adrienne Chavez, a combination that makes for beautiful rainy-day music. “Strange” finds Moody joined by Justin James on piano and Young playing nearly every woodwind possible. This song is as depressing lyrically as it is musically, but with a dark, introspective number like this, I’m pretty sure that’s what Moody was aiming for. That said, the bridge is a fantastic exploration in soul-seducing jazz.

Moody presumably flies solo on “Burnout,” and it’s a little more like his previous material, but infused with more beauty and vulnerability. The record finishes with “Kisses,” where Young returns on clarinet and the song comes on like a bit of sunshine, musically speaking, with a sense of hope. It’s comfort food for the depressed—not in that it will lift you out a funk anytime soon, but it will, sure as hell, make you feel less alone in an unforgiving world. 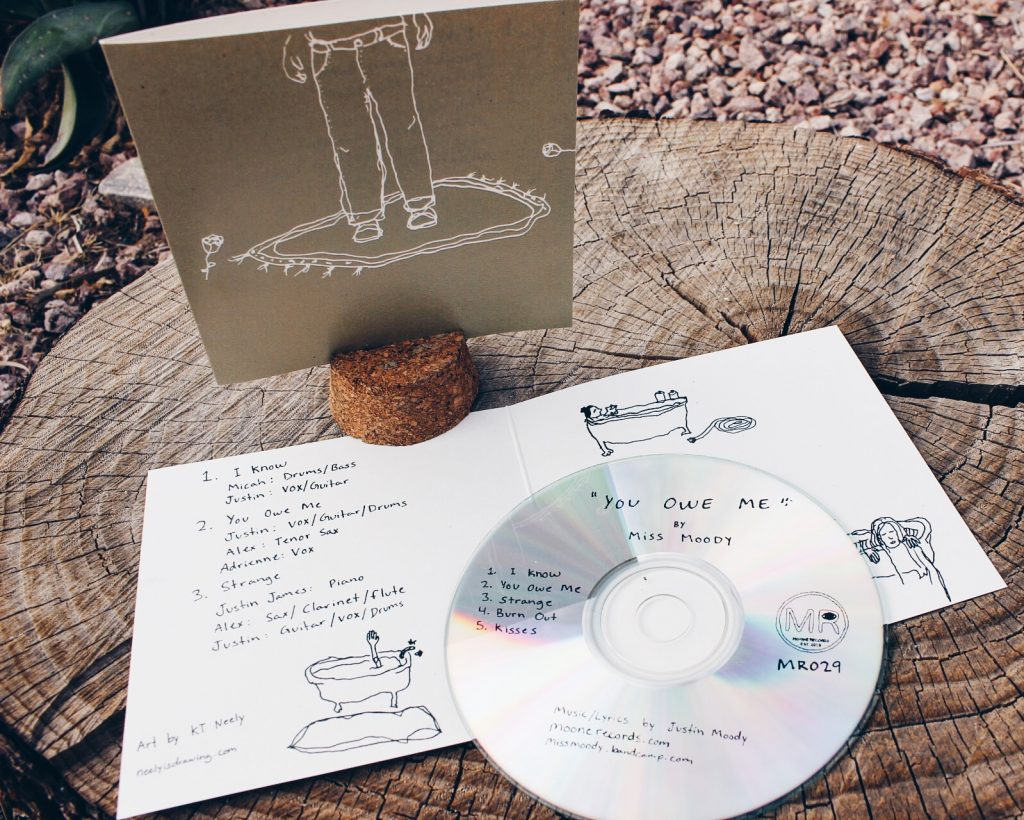