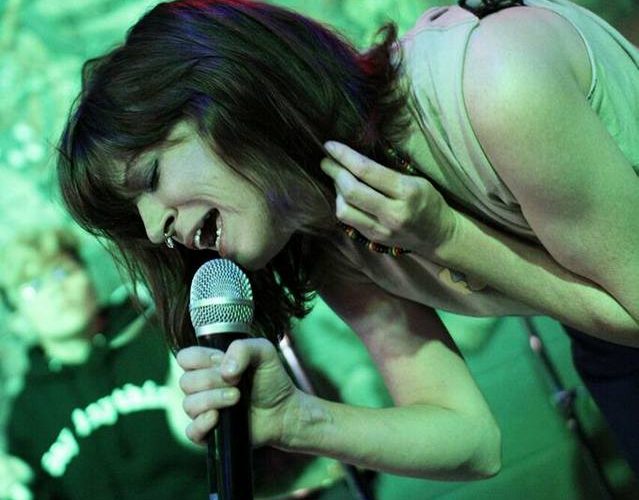 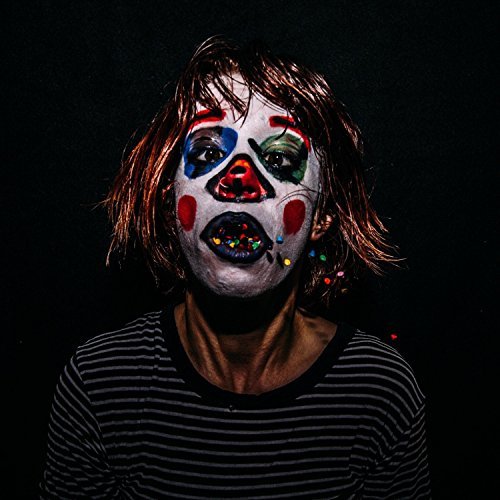 A lot of incredibly interesting bands made their debut in 2017 in our music scene, especially on the fringes and at things called “noise shows.” General Anxiety started crashing through shows and getting quite a reputation for their sinister psalms filled with rage, angst and a clawing grrrl power vibe. It’s no wonder they quickly became a fascinating attraction, with actress/model/musician Chelsea Claire leading the group on vocals, Jameson Mars (The Oxford Coma) on bass and Hunter Royston on drums.

I’ve suspected that if Mars is used properly, you wouldn’t need any other guitar in the mix, and General Anxiety proves that to be correct. It’s also great to have Claire back on stage, since it’s been a few years. She sounds instantly comfortable raging with the mic once more. As raucous and angst-fuelled as the music is, the luxury is that you can understand every single lyric, barb, confession and sentiment – as in “Boxer,” where Claire says “fight me” in such a fashion that it’s slightly startling and terrifying. 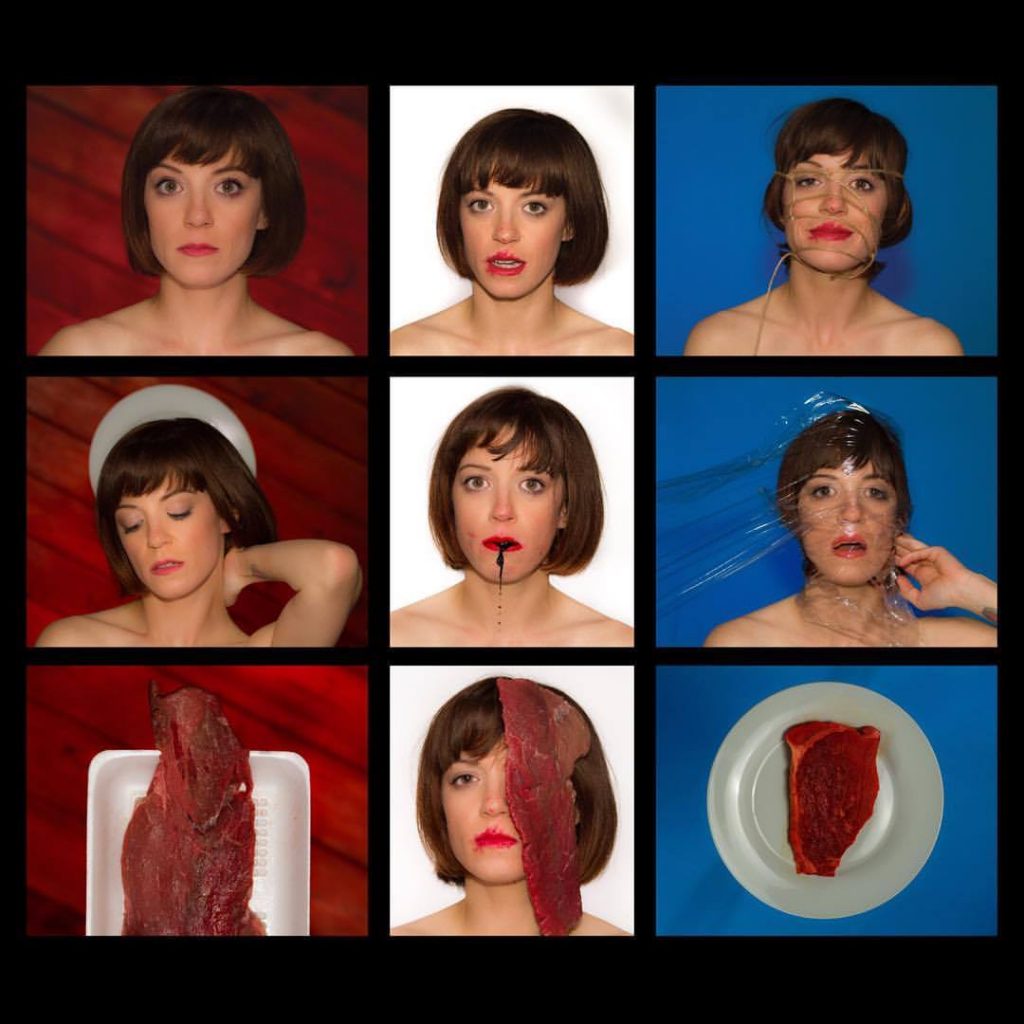 “Along Came Bitterness” is one of my favorite titles ever and one of the best songs found here. “Dragging Heels” feels like it came straight out of the indie peak of the early 1990s. “I can only survive medicating myself” is a powerful yelp from “Done,” which sounds like someone trapped in a relationship as much as their own personal pit of despair. Self-Harm finishes appropriately with “Trust Issues,” which seems somewhat more evolved than the other songs and is their best effort musically. This EP is a document of a band priming themselves to explode. If you want music that Lydia Lunch and No Wave artists would heartily approve of, I’d suggest you get this slightly harrowing debut from General Anxiety.