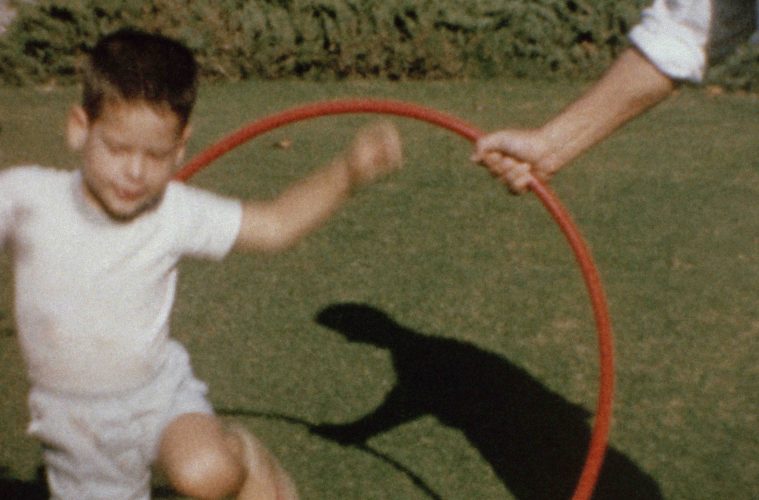 “I Remember Not Remembering” at SMoCA

Assemblage differs from other art forms because the artist takes objects or images that already exist (instead of creating them from raw materials) and juxtaposes them, curates them or arranges them in a new and intentional way. This is where the effect, impact and meaning are born.

Using home movies, photo albums and film footage, the artists selected for Scottsdale Museum of Contemporary Art’s “I Remember Not Remembering” take the art of reflecting on a moment in time to heightened and individualized levels.

Curator of contemporary art Claire Carter says that in designing this show she pulled from her own memory—from images that have become lodged in her mind from countless shows she’s experienced over the years. “For me, the concept always emerges from the artwork,” she explains. “I chose these [items] because there is a sense of storytelling about the works and a slipperiness [in relation] to time.” 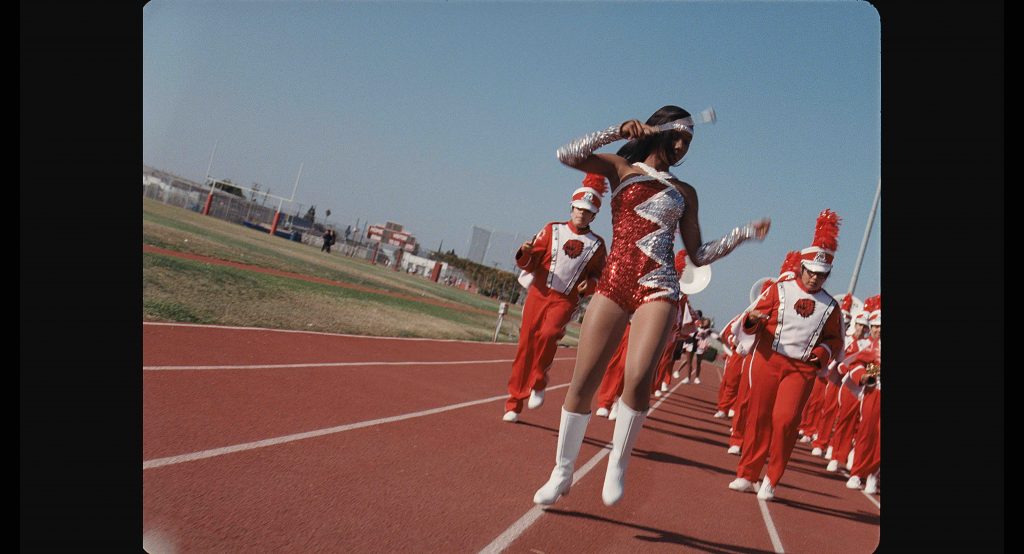 There are some moments we turn over again and again in our minds, sanding the rough edges. The mind tricks us into changing the dialogue. Scholars tell us that memory is faulty and corruptible. This makes the act of trying to separate the literal, recorded event from its ghost something interesting.

Carter says she borrowed the show’s title from a piece called “Skin Destination,” by artists José Inerzia and Adriana Trujilllo, who are based in Tijuana, Mexico. The piece has subtitles in English, and at one moment, Trujillo utters the phrase as she’s looking at a film of herself as a child dancing. Carter says that in creating this exhibit she became interested in what looking back at personal memories such as this can teach us about ourselves. 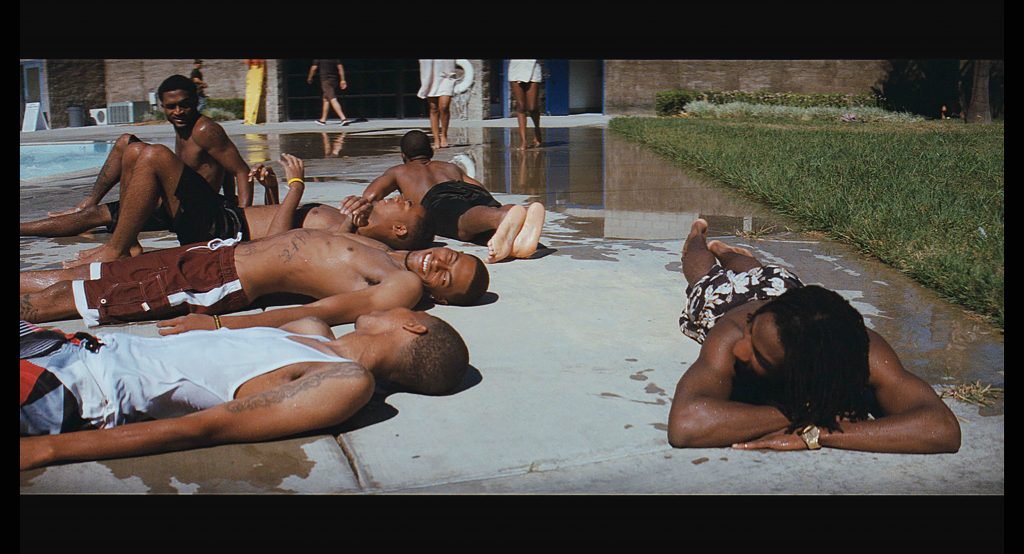 As a collection, the still images and videographic works selected for “I Remember Not Remembering” collectively look honest and vintage, a lesson in history. It is almost like finding a shoebox full of someone’s photos at a thrift store. What were their lives like? Why were these particular moments captured in time?

Another intention that Carter set for the show was to select a myriad of artists from different backgrounds and periods of time who have worked in various parts of the world. Inerzia and Trujillo, for example, created “Skin Destination” in the ’70s and ’80s, while the images from Janet Cardiff capture Canada in the 1940s, and Yto Barrada’s work presents images from Morocco from the ’40s to ’70s. They all represent different cultures and walks of life. 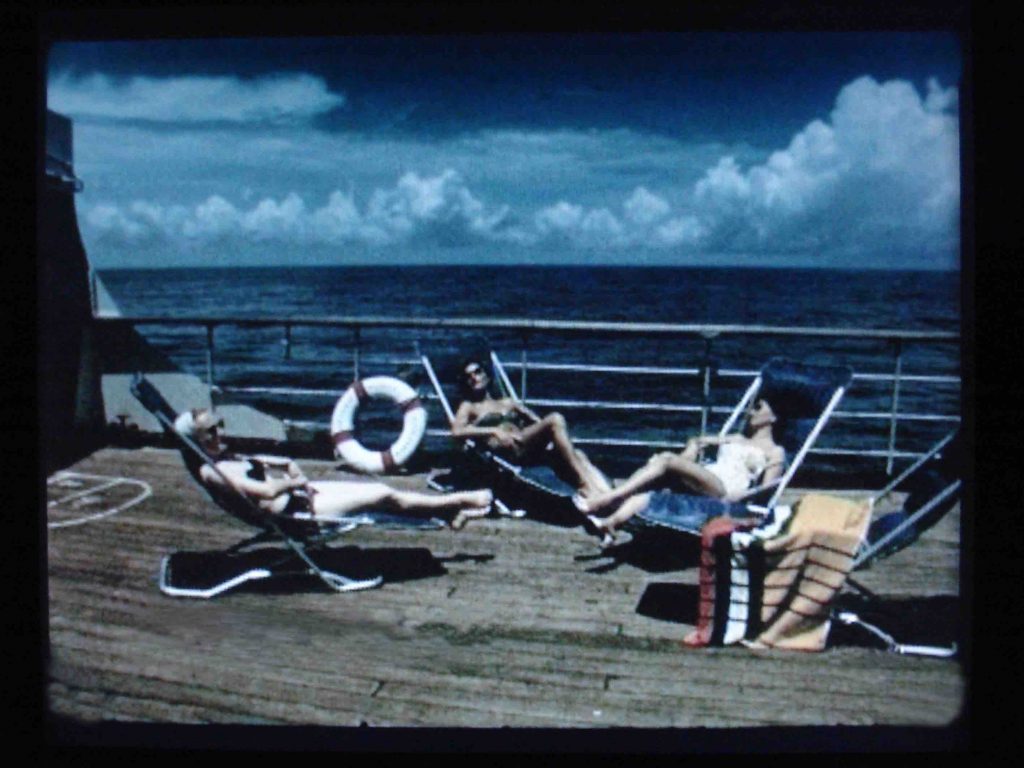 e of the most contemporary works in the show also takes up the most space. Projected on two 16-foot-wide screens is a video made by artist Kahlil Joseph. (Joseph is well known for creating Beyoncé’s “Lemonade” film concept.)

Joseph worked with recording artist Kendrick Lamar, reconstructing Lamar’s childhood in 1980s L.A., during the crack epidemic. Carter explains that to create the piece, Joseph dug through Lamar’s family photo archive, shot footage in Compton and utilized newspaper clippings and found footage from TV news from that period in time. “When you look at the time stamps on some of the videos, you realize they were shot just about a month before the L.A. riots,” she says.

Some of the family photos are beautiful—taking a girl to prom, for example. Others are very mundane. But there are also flashes of heavily armed black men standing in the family’s front yard, basically keeping guard against mayhem. The artist does an incredibly convincing job of reconstructing an era, taking viewers exactly to that place in time. 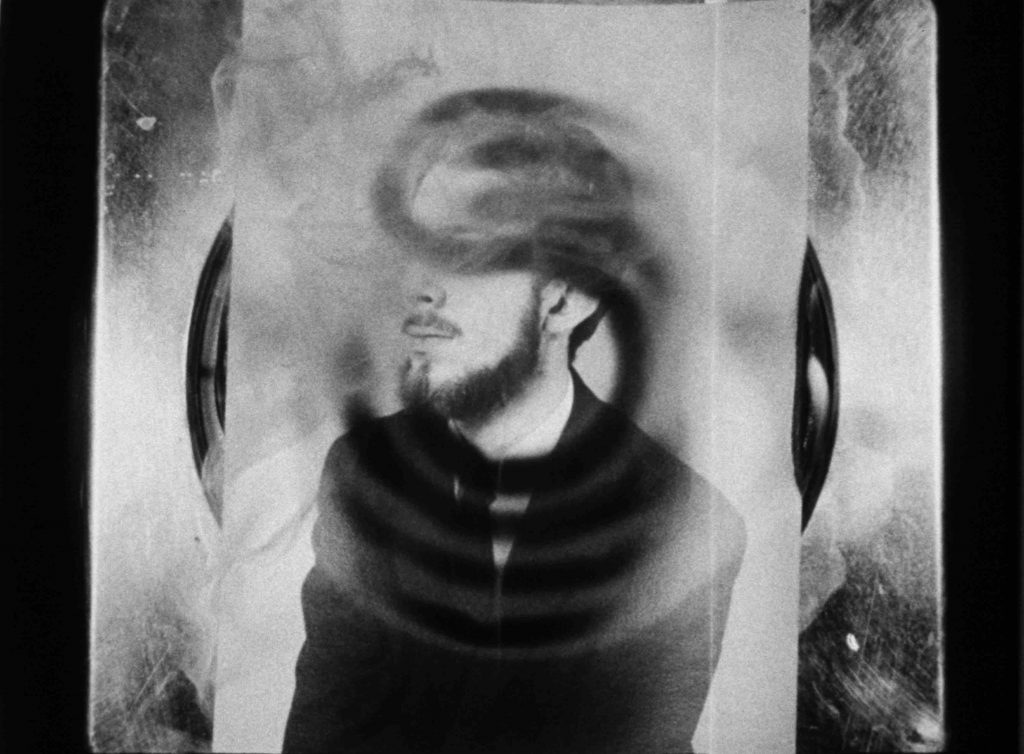