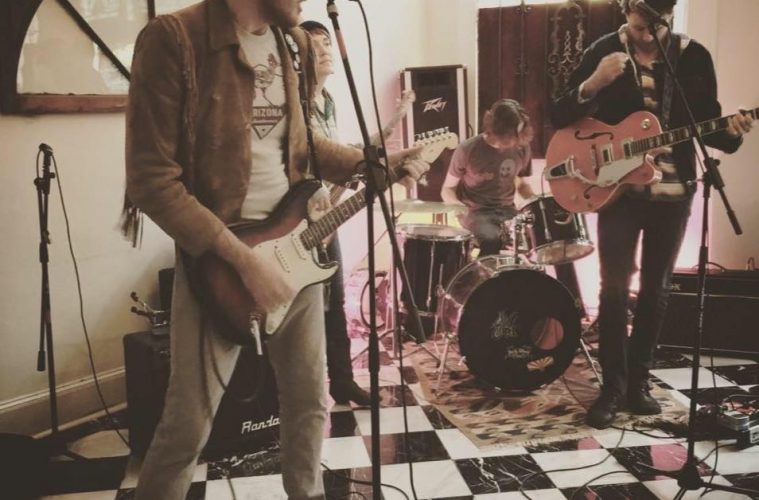 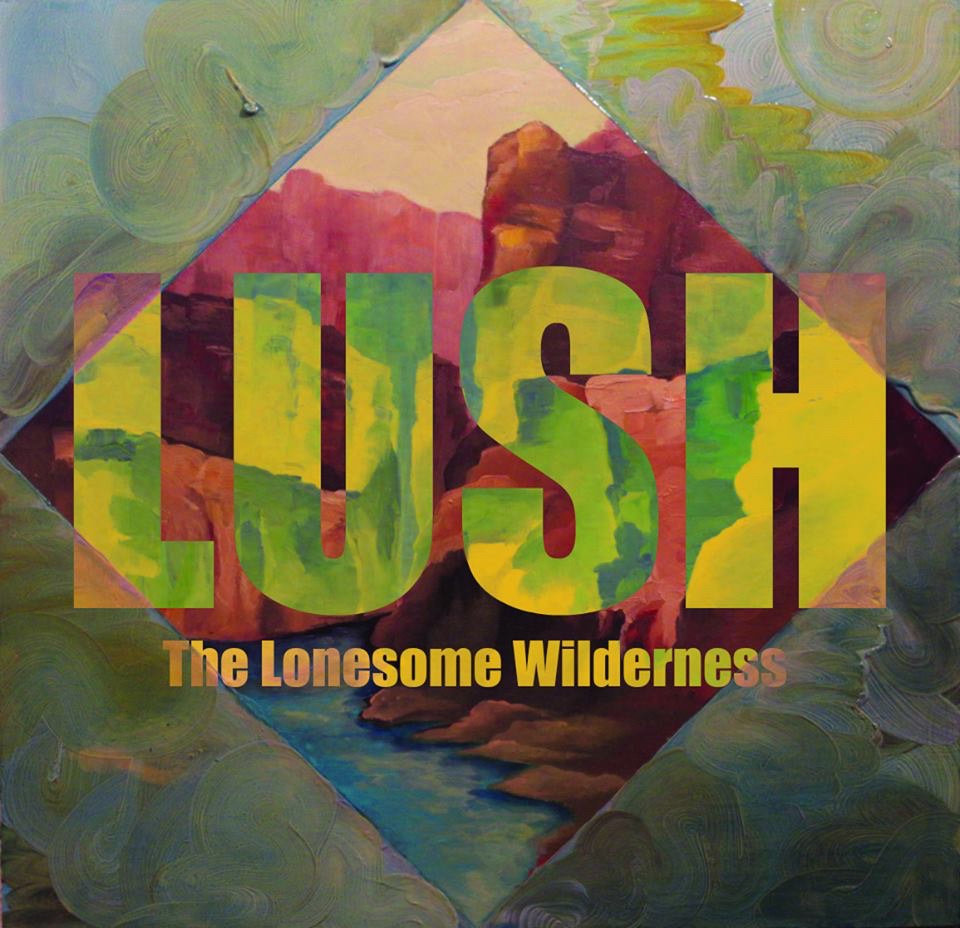 Last year The Lonesome Wilderness continued to showcase new material in their live show, and I could feel a new record in the works. LUSH is a fantastic showcase for one of my favorite live bands in town, collecting together five favorites from the stage. While The Lonesome Wilderness expands their songwriting chops, they’re still going to grab favorable comparisons to BRMC, The Dandy Warhols and Brian Jonestown Massacre.

Kicking off with “Karma,” the EP dives right into the action with one of their finest songs and something that could serve as a future single or a song in a movie soundtrack, maybe a show on the WB. It feels cinematic and epic, making no small nod to George Harrison, and bathed in a slightly more psychedelic light than on their debut EP. “Alright” was the preview single and has been a staple of their live set for some time. It definitely adds the Beatlesque element to their sound, if it wasn’t completely clear on “Karma.” This explores some serious Revolver territory, and it couldn’t be better executed. 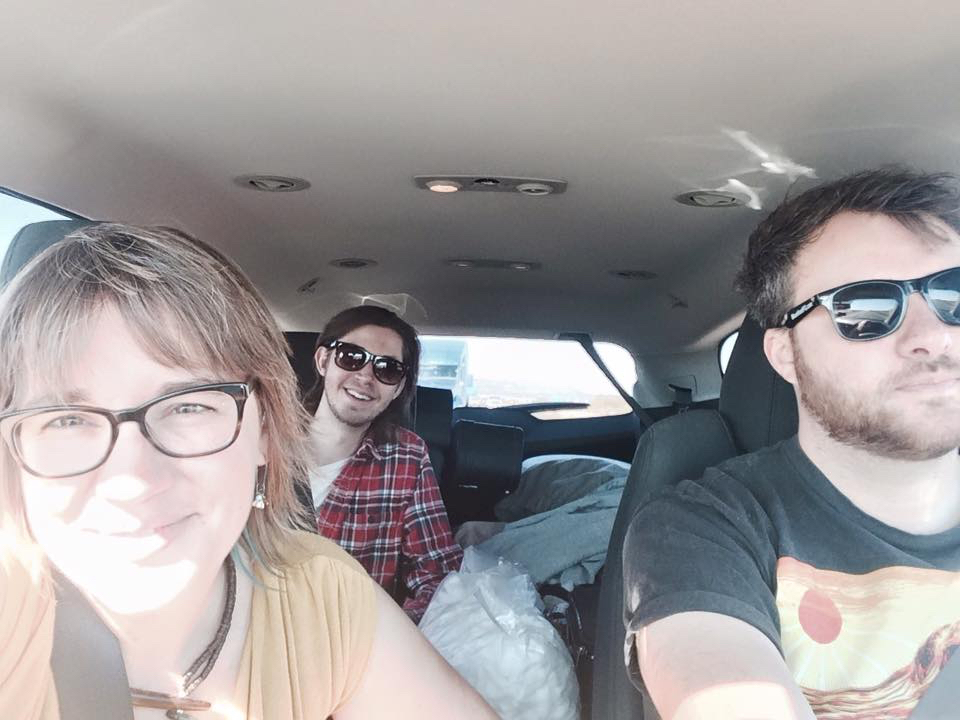 There is a spaghetti Western feel to “Stay Out of the Sun,” another live favorite with a pop aesthetic, wrapped in tumbleweeds, Sonoran breezes and grit in your teeth. It’s a desert rock classic. If you think that hearkens back to their first record, check out “Murder in Chicago,” which is one of the band’s oldest songs and now sounds strangely anachronistic amid the newer material. Still, it’s like Americana on amphetamines, which makes it work brilliantly. The finale is my favorite, a Velvet Underground/Bob Dylan homage called “Nico.” (I assume it’s an homage, since it sounds like Bob Dylan leading the VU and it’s called “Nico.”) Every time I listen to the EP, I listen to this track on repeat at the end and just drift off into a dream.