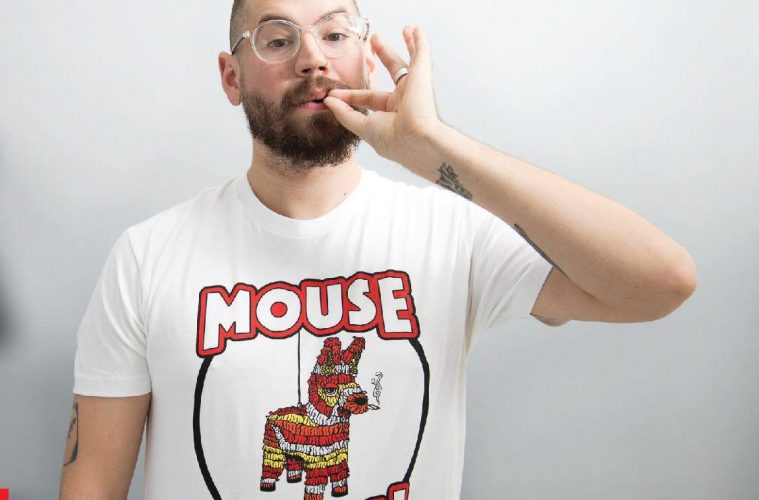 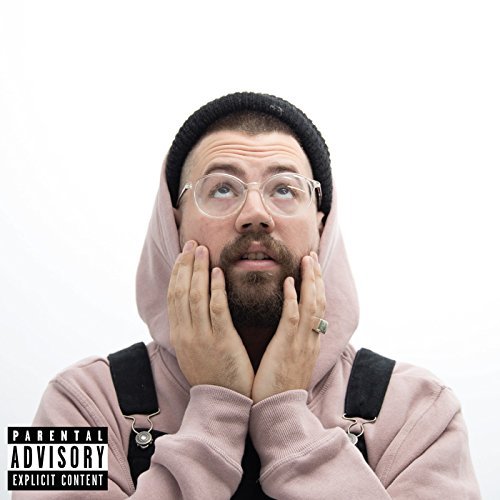 In 2013, Mouse Powell released These Are the Good Times, but time hasn’t slowed his groove any. The proof is that he sold out Crescent Ballroom last month when he released First Love. The album opens with Mouse’s older brother leaving a message about his first love, before the beats kick in with a jazzy intro to a hip-hop meditation on love, with horns blaring from the back. “Coffee” mixes pop, funk, rock and hip hop into a catchy package, featuring guest vocals by Sara Robinson.

Andy Chaves guests on “God in the Jukebox,” which gets back to hip-hop basics with a darkwave tinge and a great flow. “Webs” keeps the groove going and the brass returns, creating a tropical vibe to this ready-to-go, low-key dance number. Kicking off with a piano groove, “On the Hood” is a sentimental little number that’s as funny as it is relatable, with accurate perceptions at the end of a relationship. “Porches” features Grieves on an acoustic guitar number about growing up and getting to where you’re going, providing a self-reflective break in the album’s unrepentant energy. 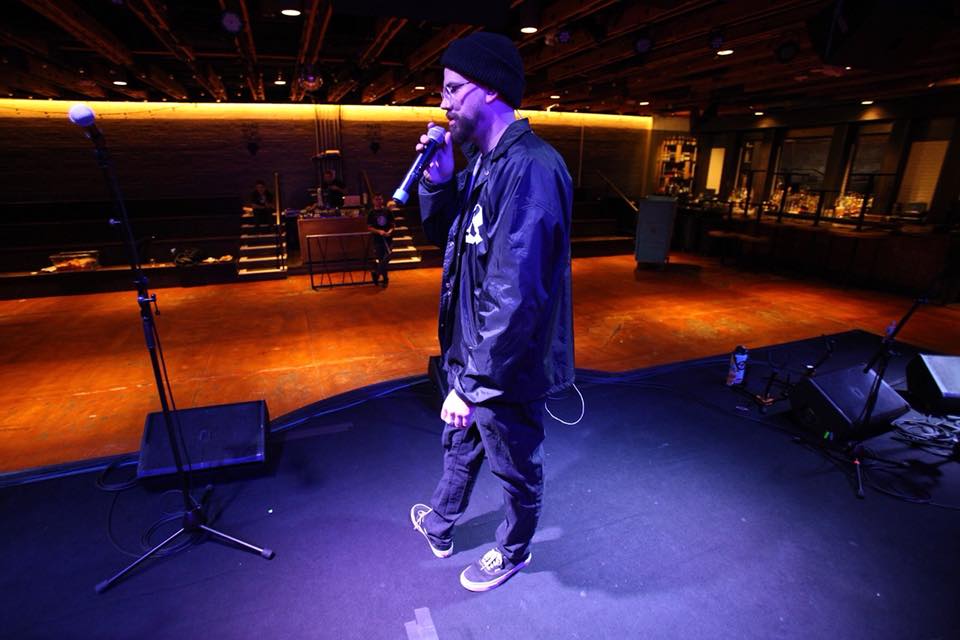 Across a hypnotic trip-hop backdrop, people tell their tales of first loves on “Hotline Bling Pt. 1.” Jason Devore from Authority Zero guests on “The Weekend,” a grungy little number with a fantastic swing and an eye toward pop hooks. “Clouds” is another number where I have to hold back laughter at the ridiculous way Powell has a tale to tell. Robinson reappears for “You Don’t Wanna Hold Me,” which is a decidedly cool bluesy number, and Andres Rodriguez joins in for the soulful rap of “Back to the Bay.” After another confessional with “Hotline Bling, Pt. 2,” both of those guests return for the finale of “Killer.” This is Mouse Powell’s consummate work, to be enjoyed on many levels. 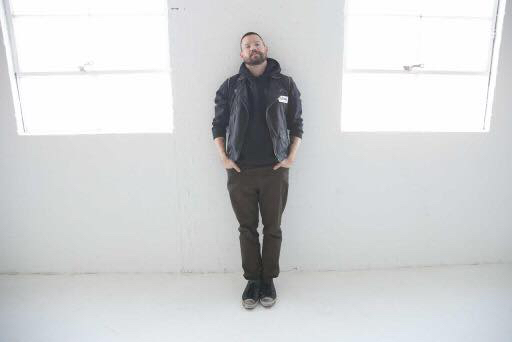