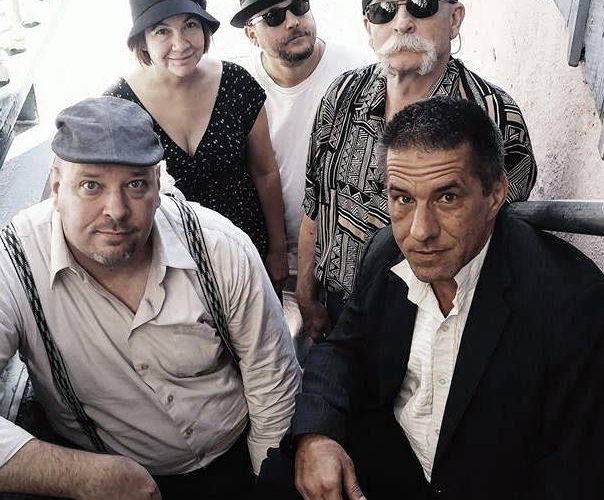 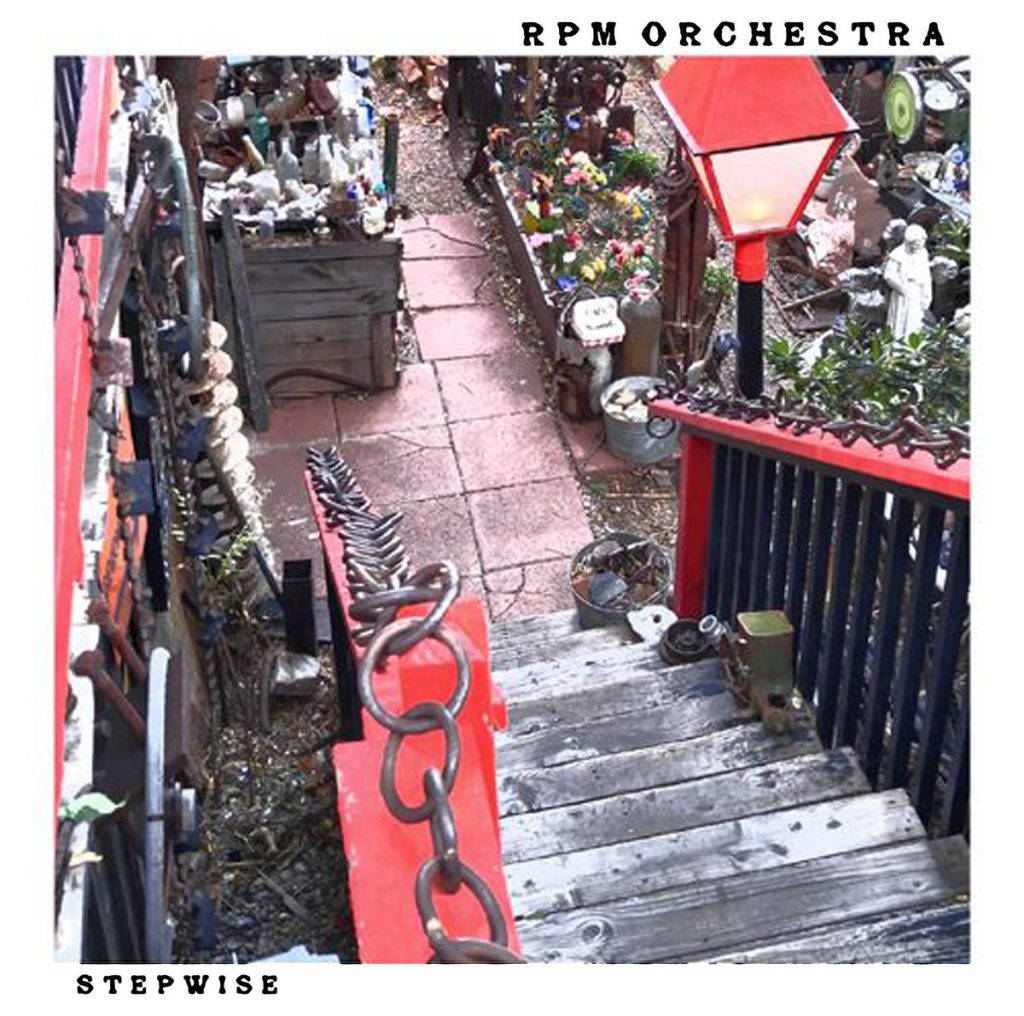 RPM Orchestra albums always leave me stunned. They rewire my brain slightly. I’ve only ever seen this band once or twice, because it’s the kind of circus that I’d like to run away and join. 2015’s Hit on All Sixes is still in frequent rotation at my house, and Stepwise, released in late 2017, has joined that eternal spin cycle. Stepwise is the album I was expecting last time, which is to say, a document of what RPM Orchestra does around town when they are not putting out albums or trying to save the Phoenix Trolley Museum. That is to say, this record collects some fantastic highlights from their silent film scores at Filmbar and shows at The Lost Leaf.

Jim Dustan, Erik Hunter, Pete Petrisko, Jocelyn Ruiz and Vic VOID combine their talents to create some of the most fascinatingly strange compositions you’ve never heard. The opener, “Hey You,” is as close as we come to a single. Before looking at the notes, I thought the album was going to be more conventional. That is, until the shortwave radio kicks in at the start of “Curious Nature,” during which you can overhear conversations at the bar. “Go West” is from their score for the silent film of the same name. “Intermittent Waltz” hails from their score for the silent Snow White, while “By Sea” is from their score for Nosferatu. If you know the movies, you can totally imagine their perfection listening to the madness; if not, you’re probably in for an even stranger time. 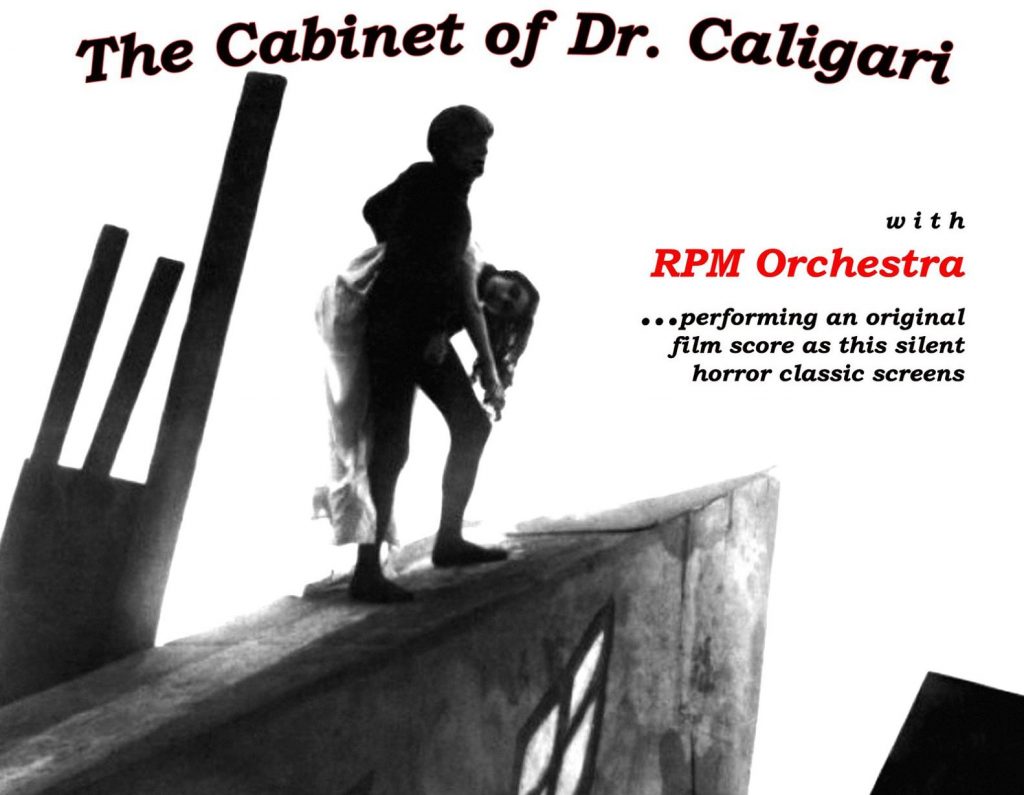 The foot-stomping hoedown of “Long Way Back” recalls roots rock outfits of the mid 1980s from the deep South with banjo. A creepy arrangement of “Willie the Weeper” gives a bit of nightmare material to wrestle with. “Rise + Shine,” the finale, features a duel between two shortwave radios. It’s an epic ending to possibly the strangest local album of last year.