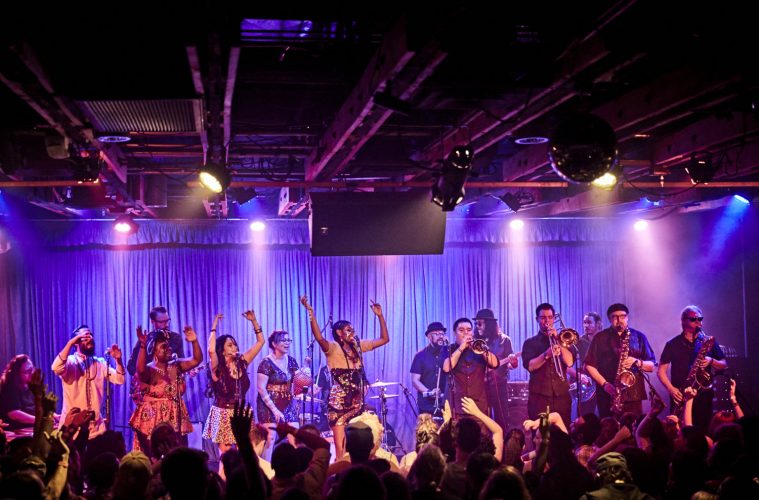 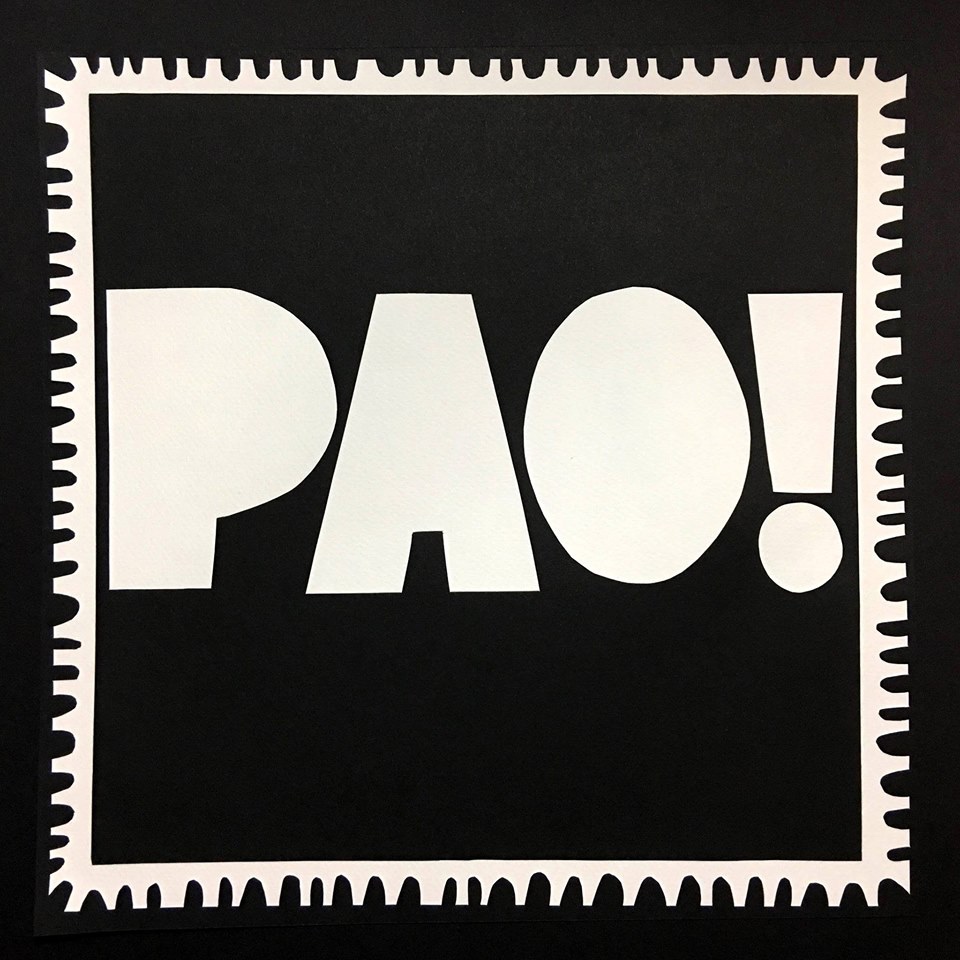 David Marquez has spent six years building Phoenix Afrobeat Orchestra into a 16-piece, all-star local music extravaganza that has a habit of selling out nearly every show they put on. Their long overdue record has finally been released, and fans of the band can rest assured that it’s everything they hoped it would be and more.

I love that even though this could be listened to as nothing more than a great party record, it begins with the overtly political “Oppression Scatter,” an anthem of devastation. With the greatest of Afrobeat in mind, from Fela Kuti to Tony Allen to the polyrhythmic horn-laden big band ensembles, it moves like the music on seminal records from the ’60s and ’70s. Brilliantly filled with funk, Camille Sledge’s vocals are somehow able to stand up to the vast tapestry of sound surrounding them. She leads the band in vision and beauty and makes every show a ritual, and her voice somehow conveys that on the record. Just listen to “Come With Us” and try not to dance.

Even when Sledge isn’t present on “Push,” the ensemble keeps the groove going just fine. There may only be five songs, including the bonus track, but with each one in seven-minute territory, it makes for a pretty cohesive album to introduce the world to Phoenix Afrobeat Orchestra. It should also be noted that this is another production achievement for 513 Analog. The only thing that could and should logically follow this record is a double live album that captures their entire performance and the absolutely electric, eclectic energy they present in front of a crowd. Plus, with a band so steeped in the sounds of the ’70s, it seems right in line with their aesthetic.