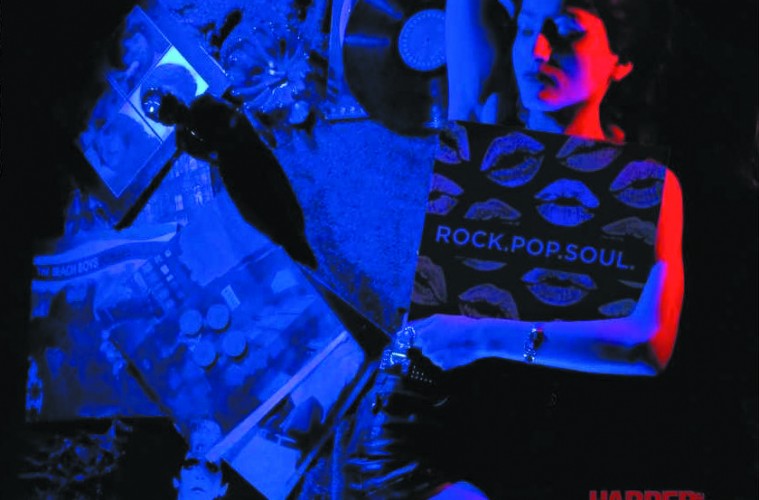 Harper and the Moths | Rock.Pop.Soul. EP

Over the last two years, Harper and the Moths has emerged as one of the most exciting indie rock bands in the Valley. Last year, they pushed out four singles, and they have now collected them on Rock.Pop.Soul., along with two new songs and three remixes to follow their 2014 debut Love Songs for the Damned. The band is comprised of Harper Lines (vocals), Kelsee Ishmael (keys, vocals), Chan Schulman (guitar, vocals), Dave Campbell (bass) and Nick Ramirez (drums).

The band’s sound is malleable enough for nightclubs everywhere.

It’s nice to have the disco revival of “Nighttime Tremors” and “Walking Through Fire” and the rocked-out bliss of “Chemicals” and “What Are We Giving Up” all in one place. If you’ve been collecting the singles right along, you will still need this EP for the two new songs, “Diamonds” and “In the Shadows,” as well as the impressive dance remixes.

Rock.Pop.Soul. is definitely an apt title for the collection, which shows the band’s finest moments from last year. New track “Diamonds” comes off as dance rock with a Bowie-esque interlude, while the sexy swagger of “In the Shadows” makes it an instant pop classic. The remixes show, if nothing else, that the band’s sound is malleable enough for nightclubs everywhere.