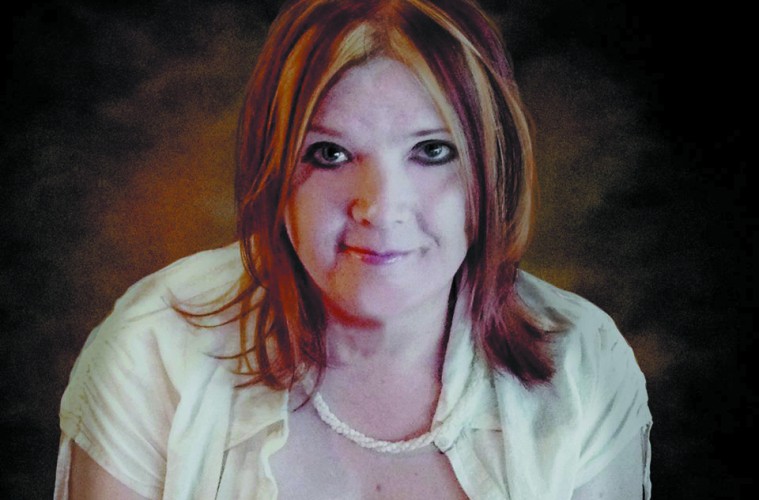 I’ve been following Cait Brennan for years and have always been frustrated by not having anything other than live performances to hang on to—usually through crowd-shot YouTube videos or demos she’s posted. Well, I am very happy to report that’s no longer the case, with her cleverly titled full-length debut, Debutante. Across the album it becomes clear that Brennan is well schooled in the sound of 1970s rock and power pop.

The album opens with the declarative “Good Morning and Goodnight,” which recalls the pop of the Hudson Brothers. “Underworld” borrows a lot from Big Star, and though it doesn’t directly lift from “September Gurls” it sure does leave you thinking about it. The sleepy Southwestern vibe to “Dear Arthur” explores some serious Americana territory, while the fuzzy guitar dresses up that same sound nicely on “Lines,” which has an early Ronstadt vibe about it, right up until the insane guitar solo. “Once Upon a Nevermind” is just pure country folk rock found best around a campfire, while “I Want You Back” has all the fury and pace of “I Fought the Law,” but it’s a fight for love and it rocks like all hell.

There is a strange, lounge-singer nostalgia to the piano piece “Showman.” Then “Father McKenzie” is the upbeat other side of the story told in “Eleanor Rigby” and every bit as Beatles-esque. “Meet Your Remaker” is a saucy, soulful tune with the chorus, and verses that evoke Harry Nilsson. It moves seamlessly into the bouncing, McCartney-laden “Harmony Lies.” Slowing for a few moments, the mid-’70s country rock vibe returns for the introspective “All in Love Is Fair.” The stunning “Madame Pompadour” picks the pace up with a fair amount of Wilsonesque flourishes, inside a power-pop raver. The entire affair ends with the soft and reflective “Black Diamond.”