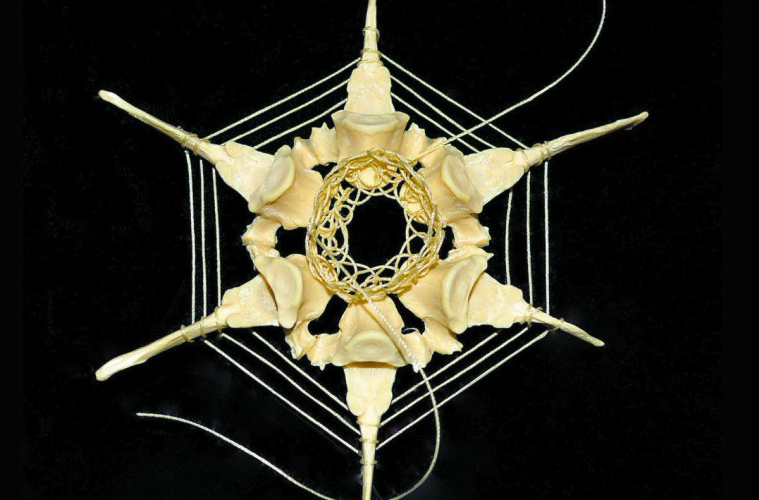 Ben Anderson is a new young talent on the scene and he has the backing of a lot of esteemed musicians. Add to that, he just released his debut, produced by Olivier Zahm, and this four-track EP is a treasure. While it’s clearly Anderson and his guitar showcased here, the production quality cannot be overstated. There’s not a lot of studio trickery, it’s just a great sound that augments Anderson’s talent as a singer and songwriter.

“Chemical Reaction” is the opening track and it’s nearly psychedelic, as the effects swirl around Anderson with his voice and guitar. The first single from this EP, “Perfect,” is a gentle number, with a slow, seductive lilt that is only heightened when the strings come in. It’s a love song with a great laid-back groove that has me moving in my seat every time. The title track literally shifts gears, as a bit of a darker number in stark contrast to the love and light of “Perfect.” Heavy with haunting synths, an unusual bass line and complex percussion, it’s one of the most compelling tracks on this release.

“Bittersweet” is the finale, and it feels a bit like Pete Yorn in his prime. It also has the least amount of production flourishes of any of the songs, so you can imagine what Anderson’s talent would sound like alone in a room with his guitar. The entire release is a calling card from an exciting new talent in this town.