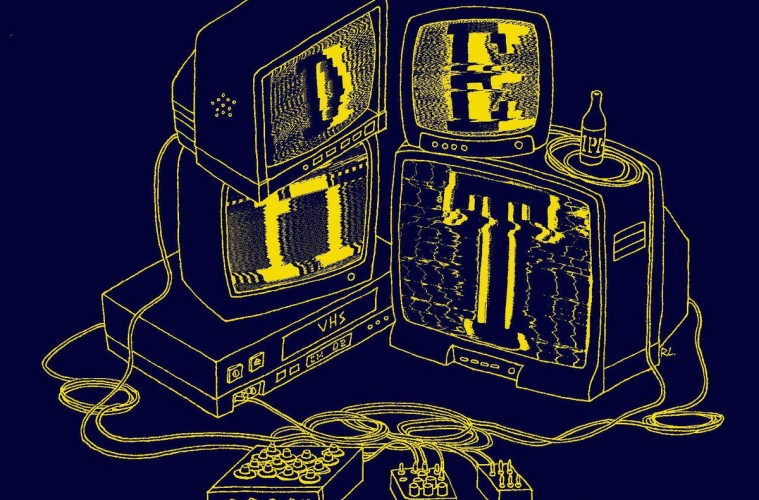 At the start of 2015, dent debuted with a double A-side single that put them on the local music map. Rather than rush to release anything further last year, they stuck to practicing, playing a ton of shows and recording their self-titled EP for this year’s release. It begins with the very spacey and psychedelic “Halfway,” with a sound that harkens to the birth of indie rock in the early ’90s. Best listened to with headphones for maximum enjoyment, the song is the lo-fi equivalent of DMT, delivering an amazing journey in just over three minutes.

With the exception of the whistling bit, “Visit Us” is a very shoegazey number that swirls around like an intangible specter in the dark. It too is brief, yet vast. “Oven” slows down into a brilliantly grungy mire, as it should since it’s about Arizona summers and their likeness to a broiler. The song captures how the heat of the season turns your brain into mush while confined to air-conditioned lassitude.

Of their two previous singles, “1996” is the one that makes the cut here. It sounds like something Matador Records would have happily released that same year. A keenly lo-fi psychedelic rock number, it speaks to you with guitars and a continual sense of hypnotic ascension. The epic-length (comparatively speaking) finale, “Listener,” is the perfect maelstrom to end, with its vibrations still ringing in your skull long after it has finished, evoking the early days of My Bloody Valentine brilliantly. With the purchase of this EP on Bandcamp you can also score the bonus track “Frontflip.” 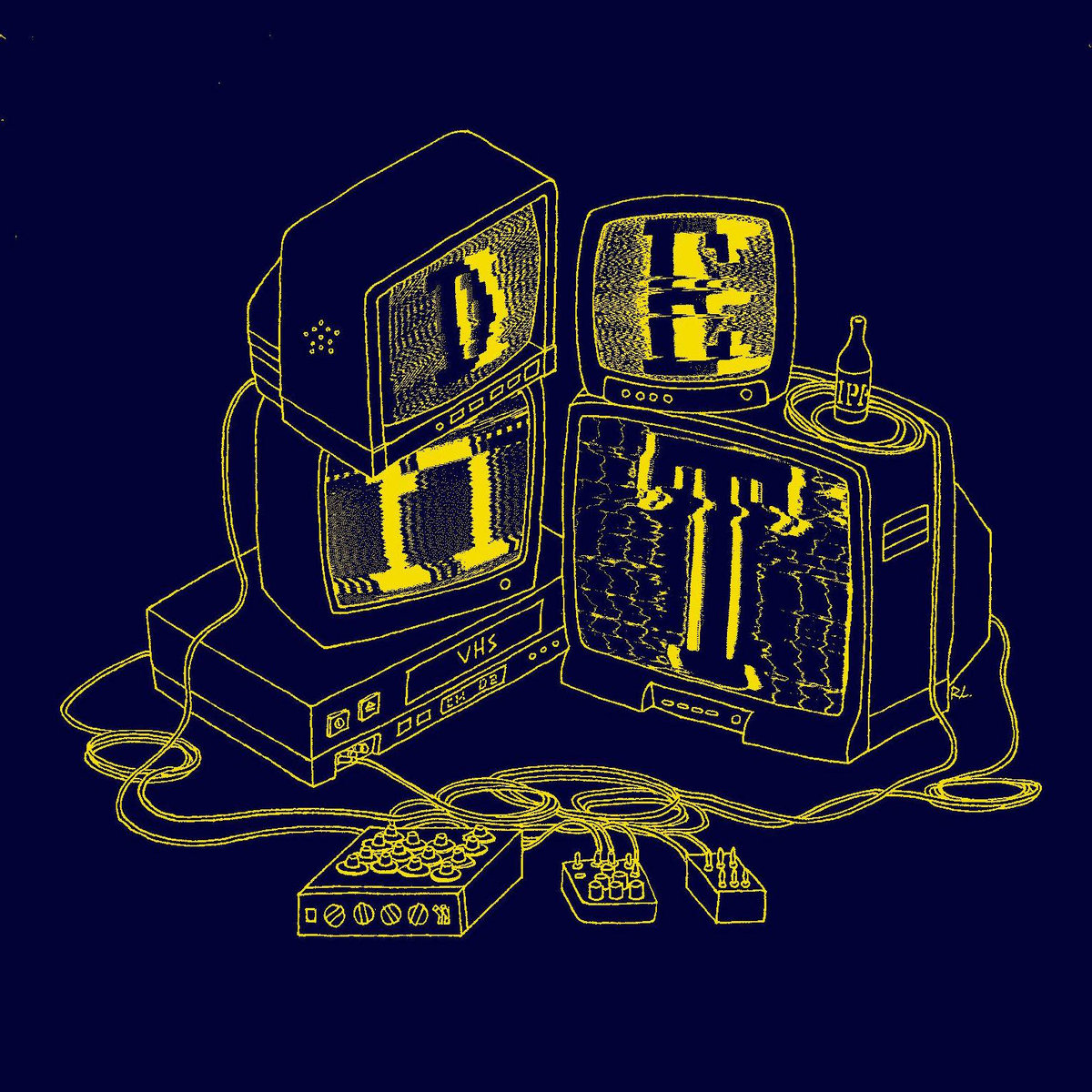